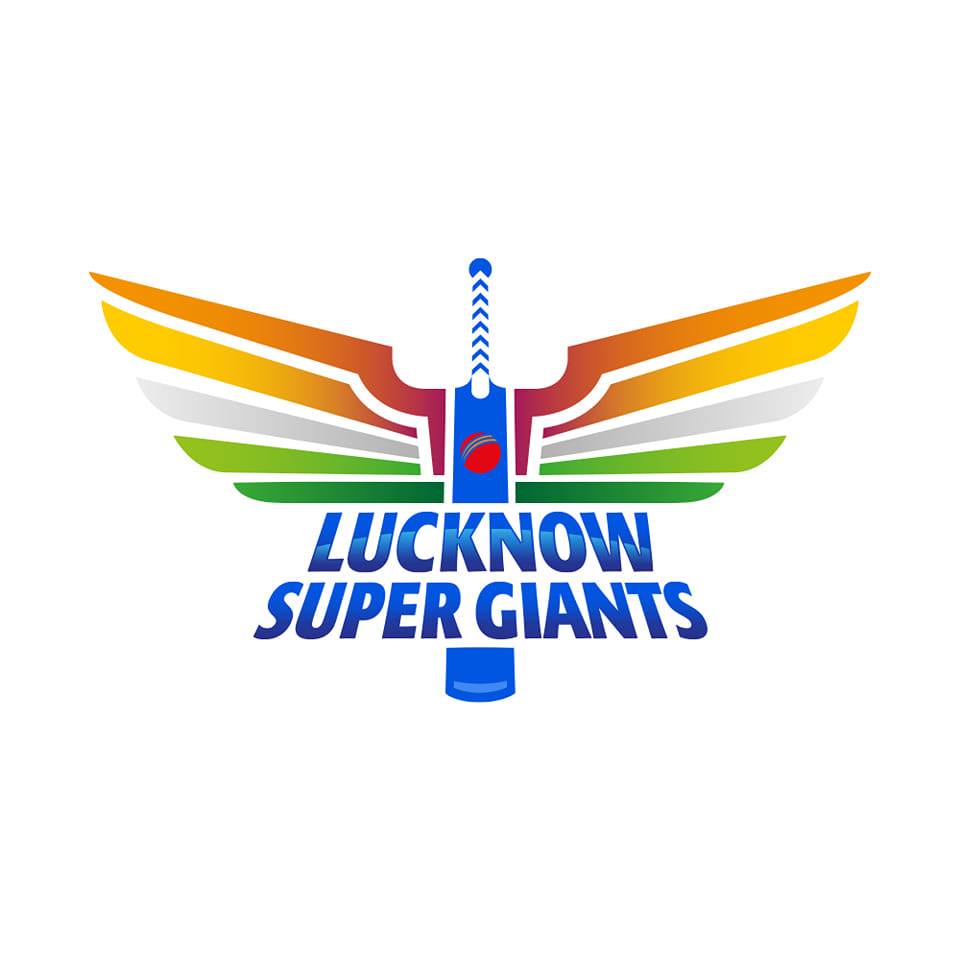 IPL 2022 Auction: While there were some good trade-offs on Day 1 of the IPL auction, there were plenty of unexpected bids from teams. Shreyas Iyer and Ishan Kishan expectedly got big paychecks, and the likes of Deepak Chahar, Shardul Thakur, Wanindu Hasaranga, Harshal Patel, Prasidh Krishna, Ambati Rayudu, Abhishek Sharma, Rahul Tewatia, and Nicholas Pooran got more money than many would’ve thought. Here’s today’s IPL match prediction for the 2022 season.

On the other hand, Quinton de Kock, David Warner, and Jonny Bairstow surprisingly didn’t fetch a lot of money.

The mega auction also had an unfortunate event as Hugh Edmeades suffered from Postural Hypotension and collapsed on the stage. An early lunch was taken and Charu Sharma replaced him later to continue the proceedings. Across the day, 74 players, including 20 overseas players were sold.

After their three draft picks, Lucknow had a purse of 59.8 crores INR.

IPL 2022 Auction: Lucknow Super Giants have done a decent job so far. The opening pair of KL Rahul and Quinton de Kock is great. Marcus Stoinis, Deepak Hooda, and Jason Holder are likely to fill up from No. 5 to No. 7 pretty well. Krunal Pandya can be used as a floater.

Mark Wood and Avesh Khan bring plenty of pace to the table. Ravi Bishnoi is also an excellent emerging T20 spinner. They would want an off-spinner and get a middle-order batsman at No. 3 or No. 4 to add fire in the middle-order.

With 11 players in their squad, Lucknow has 6.90 Cr remaining in their purse. They need to buy at least 7 more players.

Live streaming details for day 2 of the Auction:

IPL 2022 Auction: The Day 2 of the IPL 2022 auction will be telecasted on the Star Sports network while it will be live-streamed on Disney+ Hostar. Check out our site for more IPL betting apps for IOS and Android.