Home » News » IPL 2022 Auction: “Won’t Be Satisfied if I’ll Retire in Two Years’ Time Because of Getting a Million-Dollar Contract,” says Dean Elgar

IPL 2022 Auction: “Won’t Be Satisfied if I’ll Retire in Two Years’ Time Because of Getting a Million-Dollar Contract,” says Dean Elgar 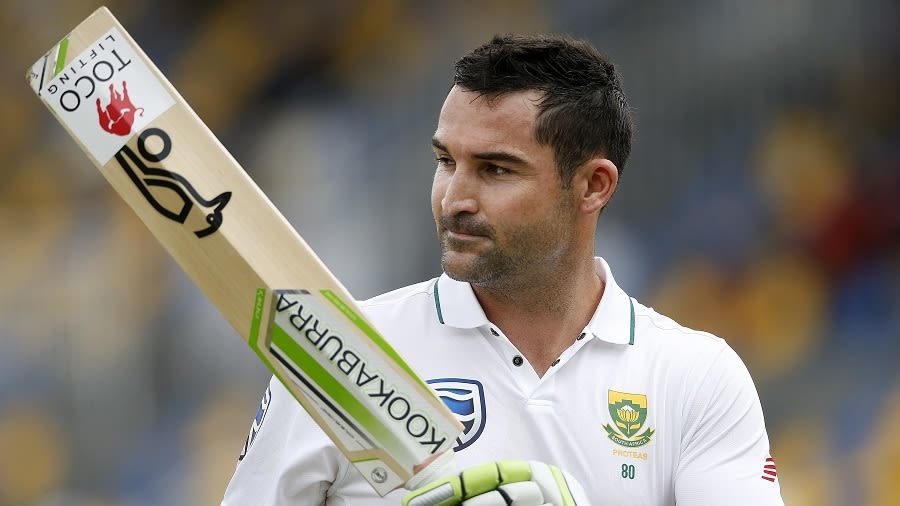 IPL 2022 Auction:  On the 12th and 13th of February, the mega auction for the IPL 2022 will take place. The players are curious as to know that which team would be in interest to acquire their services. Also, the curiosity is for how competitive the bidding war for them will be. Over 590 players will be in the auction.

Many prominent players will be entering the auction in Bengaluru on February 12-13. But there are a few star absentees as well. Many players have opted out of the mega auction owing to personal reasons. Those players range from Joe Root to Mitchell Starc, Kyle Jamieson to Ben Stokes.  12 participants signed up for the highest base price category of INR 2 crores.

Dean Elgar, South Africa’s longest-format captain, predicted a “life-changing auction” for some of his country’s players. For the forthcoming auction, 33 Protea players have registered. Elgar had led his team to a thrilling 2-1 victory in the Test series against India recently. He has also revealed why he would not be participating in the forthcoming mega auction.

“I know I’m definitely not in that auction because I can’t stand another year of disappointment of not getting the satisfaction of knowing I’ll retire in two years’ time because of getting a million-dollar contract.”

“I’m a lot more optimistic than that, but I also see it as an opportunity for someone to have their lives changed through the cricket they have played. “Some guys might have the life-changing auction go their way. I’ll be the first guy to come and congratulate them because beers will be on them.”

Due to international cricket obligations, South African players like Kagiso Rabada may miss the opening few matches of the forthcoming 15th season of the Indian Premier League. But overall, the Proteas’ next tour to New Zealand is unlikely to be affected by the IPL. However, due to South Africa’s home series against Bangladesh in mid-march, the availability of several of their players is in doubt.

Meanwhile, the IPL 2022 dates and venues are yet to be determined. The Board of Control for Cricket in India (BCCI) is working hard to bring the whole IPL 15 to India, with the event possibly taking place in Maharashtra. The Wankhede Stadium, Brabourne Stadium, DY Patil Stadium in Mumbai, and the MCA Stadium in Pune, are among Maharashtra’s four International cricket stadiums that can be the venue for this season of the IPL.