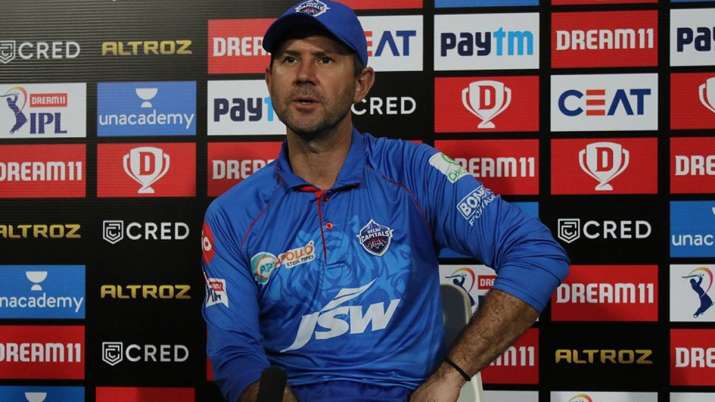 IPL 2022 Auction: The Delhi Capitals almost missed out on a spot in the IPL final in 2021. But they will be determined to make it to the final this time. The franchise decided to retain players like Rishabh Pant, Prithvi Shaw, Axar Patel, and Anrich Nortje ahead of the IPL 2022 Mega Auction. Ricky Ponting, the head coach of the Delhi Capitals (DC), would not be present at the IPL auction in Bengaluru.

According to Insidesport, Ricky Ponting, the head coach of the Delhi Capitals, was not present during the mock auction as well and would not be there for the IPL auction in Bengaluru. Ponting is more than likely to keep in touch with the franchise by phone. It’s unclear whether Mohammed Kaif’s relationship with DC has been continued. InsideSport attempted to contact both Kaif and DC management but received no response.

Kaif will not be present for the IPL Auction in Bengaluru, according to sources in DC.

With only a few days until the two-day IPL 2022 auction, where 590 players will be auctioned off, clubs are finalizing their arrangements for the event. Bengaluru will host the event on February 12 and 13. Similar dates have been circulating on social media, but they have now been confirmed.

In the meanwhile, the auction will begin at 11 AM IST in the morning. The sponsorship has changed from Vivo to Tata, and the IPL will now be known as the Tata IPL beginning in the 2022 season. According to reports, English players as well have been given the green light to compete in the whole IPL season.

Because of the addition of the Lucknow Super Giants and the Ahmedabad Titans, the IPL 2022 will be bigger. The Lucknow franchise will be led by KL Rahul, while Ahmedabad will be led by Hardik Pandya.  It is projected that 74 matches would be played.

The auction will include a number of well-known international batsmen. For the IPL, a few of them also shown to be having leadership potential. With so many teams looking for a new captain, the value of some of those players might skyrocket during the mega auction. For the IPL 2022 mega auction, the BCCI has finalized a list of 590 players.