Home » News » IPL 2022 Auction: Extremely Happy to Be Part of Rajasthan and Share the Dressing Room With Butler

IPL 2022 Auction: Extremely Happy to Be Part of Rajasthan and Share the Dressing Room With Butler 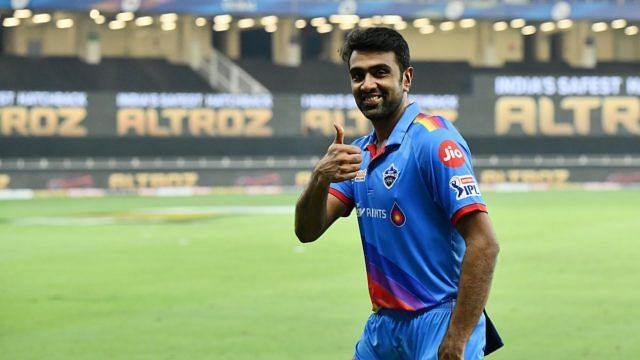 IPL 2022 Auction: Almost all the teams have finalized their sets of players who will be featuring in IPL 2022. The second day of the auction is almost done, and most of the teams have exhausted their purse money. Some teams got the players they wanted at a very high price. And some got a great deal.However, on the first day of the auction, the Rajasthan Royals signed Ravichandran Ashwin for INR 5 crores. Full IPL team list here.

Ashwin was one of the players on the marquee list. The Indian all-rounder will join Rajasthan along with skipper Sanju Samson, Jos Butler, and Yashasvi Jaiswal. And now the fans will see both Ashwin and Butler play for the next three years after their famous Mankad incident in the IPL.

IPL 2022 Auction: I am extremely happy to be a part of the Rajasthan Royals, says Ashwin

The Indian all-rounder thanked the Rajasthan Royals for signing him in the auction. Ashwin shared a video on his Twitter account and expressed his gratitude towards Rajasthan. He pointed out that RR tried to get him in the 2018 auction as well but was not successful. Ashwin also said that he has a great reputation for RR and his players. The all-rounder said,

“I got picked up by Rajasthan Royals, I am extremely delighted that they have picked me, they tried hard to pick me in the last auction in 2018 but it has come through finally. I have got a great rapport with all of them in that dugout, I have a wonderful rapport with Sanju Samson as well.”

Ashwin also expressed that he would be there with RR and give his best for them. Rajasthan also picked Chahal in the auction in 2022. All-rounder also stated that he will be very happy to bowl along side Chahal. He said,

The famous Mankad incident took place in 2019 between Punjab and Rajasthan. Ashwin was the captain of Punjab and had run Butler out at the bowler’s end. Ashwin saw Bulter move out of the crease before the bowlers had delivered the bowl. And he eventually ran him out without any prior warning. And at the end, Butler was given out and both players were seen arguing on the field.

It was one of the biggest points for the Royals in that match. And they lost the match while chasing. After that incident, many ex-cricketers and analylists questioned Ashwin’s approach and backed Butler. But now we will see both players in the same XI. Get the IPL betting apps for IOS and Android. 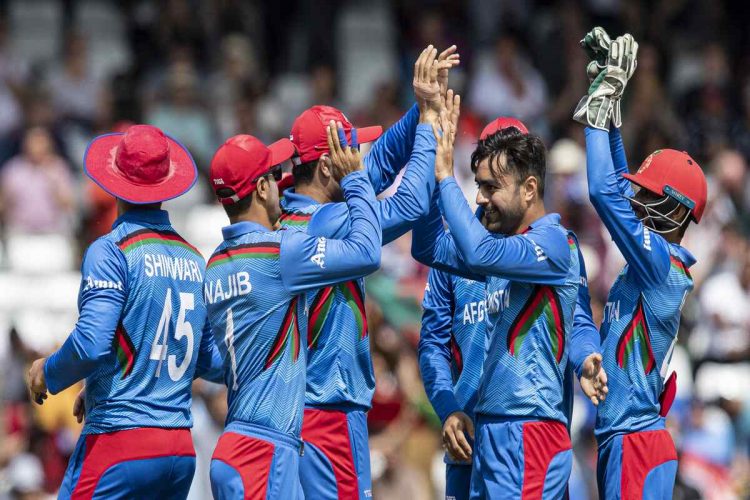 Afghanistan to Tour UAE for a Three-Match T20 Series