Home » News » IPL 2022 Auction: Five Indian Uncapped Players With a Base Price of INR 20 Lakh, Who Could Earn More

IPL 2022 Auction: Five Indian Uncapped Players With a Base Price of INR 20 Lakh, Who Could Earn More 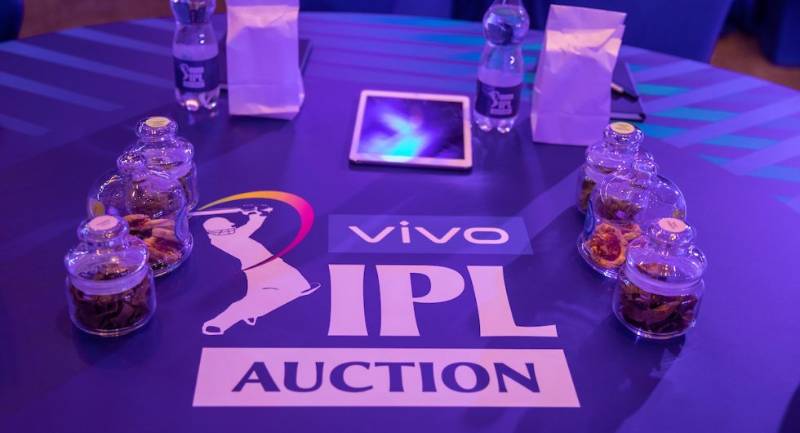 IPL 2022 Auction: A good team will always include a mix of young and experienced players both. And a team can perform on the basis of good local and overseas talent. And the 2022 auction will see the mix of these players under the hammer. A total of 590 players have been shortlisted to participate in the auction.

The former Delhi Capitals pacer was one of the emerging players from last season. Avesh Khan was one of the main reasons for the success of DC in the last few seasons. The young pacer is amongst the top uncapped players in the list. He played 16 matches in the last season and took 24 wickets at an economy of 7.37.

He was the second-highest wicket-taker in the last season. Delhi Capitals would be looking to get him back at the auction. But there are a few more teams who would surely go for him. He has set his base price of INR 20 lakh, but he can fetch a large amount at the auction. Looking for best cricket match prediction sites? Do check all the sites here.

The 21-year-old pacer was a find for the Rajasthan Royals in the 2020 season. His breakthrough performance came against Punjab Kings when he defended four runs in the last over of the match and won it for his team. He didn’t play many games last season due to injury.

Kartik played four matches and took four wickets in 2021. He was released by the Rajasthan Royals ahead of the auction. He is very young and can bowl fast with accuracy. And with a base price of INR 20 lakh, he could go for more than one might expect.

R Sai Kishore is another young uncapped Indian bowler who will be there at the auction. Kishore is a very good bowler in T20Is. He has the ability to bowl in the powerplay, is very economical, and adds variety to the team. Overall, Kishore is a complete T20 package.

The Tamil Nadu spinner has the second-most wickets for his team. He has taken 18 wickets in 16 T20s in 2021 for Tamil Nadu. With a base price of INR 20 lakh, he will enter into the auction as a player to watch out for.

The highest wicket-taker in the Vijay Hazare Trophy 2021-23 was Vidarbha’s pacer, Yash Thakur. The 23-year-old claimed 18 wickets in just seven games with an average of 20 and an economy of 5.72. He took one five-wicket haul and a four-wicket haul in the tournament. The pacer was impressive with his pace variations.

It didn’t add here that he was also equally impressive in the Syed Mushtaq Ali Trophy 2021-22 as well. He took 11 wickets in seven games with a strike rate of 12. Thakur has played a few T20s as well. In 27 games, he has 40 wickets to his name. He is someone who is capable of earning a healthy amount at the auction.

If you pick a local talent on the basis of their domestic performance, then Chama Milind will surely feature in your list. Hyderabad’s left-arm seamer was the highest wicket-taker for his team. In seven games, he took 18 wickets at an average of 8.41, which included two five-wicket hauls.

Being a left-arm, the demand is always high in the IPL. So there is a good chance that he could attract some IPL franchises. He has some experience in the T20s as well. He has taken 83 wickets in the 53 T20s he has played for his team. Check our daily cricket betting tips for free.