Home » News » IPL 2022 Auction: Five Players Who Can Return to Their Former Team After a Decade

IPL 2022 Auction: Five Players Who Can Return to Their Former Team After a Decade 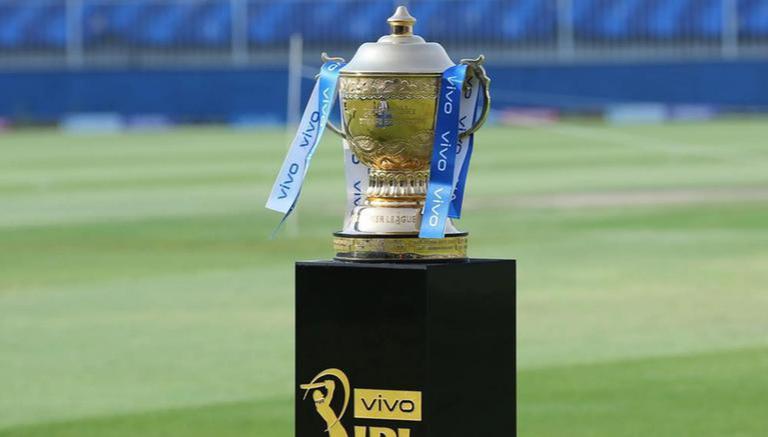 IPL 2022 Auction: February 12 and 13 are the dates that will see the grand auction of IPL 2022. A total of 590 players are ready to come under the hammer. Ten franchises will look to get the best players among these. Some big stars have been released by their previous franchises and will enter the auction this time.

The left-arm Chinaman, Kuldeep Yadav, is going under the hammer with a base price of INR 1 crore. Kuldeep made his IPL debut for the Mumbai Indians in the 2012 season. He was part of KKR since 2014 and now he is up for grabs. Despite not being in the headlines for around 2 years, he is still a valuable asset in Indian cricket and the IPL.

The leg spinner is just 27 years old and has a lot of cricket left in him. And there aren’t a lot of bowlers who possess the same kind of skill as Kuldeep. And if MI targets him, then he could return to his former team.

India’s emerging all-rounder, Deepak Chahar, played for the Rajashtan Royals in the 2011 and 2012 seasons. He was released ahead of the auction by Chennai Super Kings and they would love to get him back. But there will be some other teams as well that will target Deepak in the auction.

However, the Rajasthan Royals might be one of them as they have already lost Ben Stokes and Chris Morris. And if RR is able to get Deepak, then he will play for them after a 10-year break.

The Australian all-rounder is another one who possesses the all-around skills of the team. Moises Henriques is back at the auction after last season with the Punjab Kings. He is a BBL superstar and is very handy with his performance in the IPL. The all-rounder has played 62 IPL games so far and has scored 1000 runs while also picking up 42 wickets.

DC has already lost Marcus Stoinis to Ahmedabad, so they could look for Henriques in the auction. Henriques has played with the Delhi Daredevils (now Delhi Capitals) in the 2010 season.

Eoin Morgan has been a part of the Kolkata Knight Riders since the 2011 season. He has led the team to the finals of IPL 2021. But KKR has released him ahead of the auction. Morgan has been a very successful captain for England in white-ball cricket. So there will be no doubt that the team looking for a skipper will target him.

RCB is one of those teams that is looking for a new captain. And Morgan, who made his debut for Royal Challengers Bangalore in the 2010 season. So, if RCB bids for him, he could be back with RCB after 11 years.

After an eight-year absence, a two-time world-cup winner is back on the auction block. Sreesanth played his last IPL match in the 2013 season. The Indian pace bowler represented Kings XI Punjab (now Punjab Kings) for the 2008-2010 season.

And he was very successful during his stay with the Punjab Kings. And with his experience, Sreesanth is a valuable asset in the auction. He has set his base price at INR 50 lakh, which is another good deal for an experienced Indian player. And the Punjab Kings also need a well-experienced bowler for their team, so it might be possible that they could target Sreesanth in the auction.