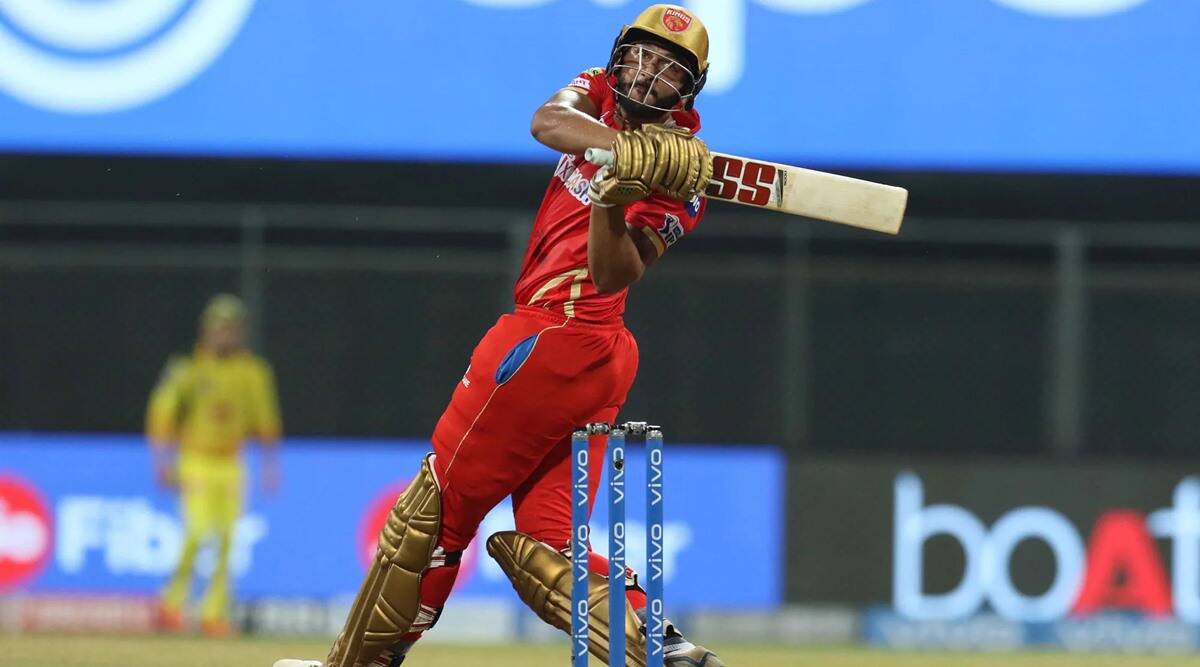 IPL 2022 Auction: Tamil Nadu cricketer Shahrukh Khan will be the most sought-after uncapped Indian player in the upcoming mega-auction. The 26-year old was part of the Punjab Kings franchise last year.

Khan who has initially kept his base price at Rs 20 Lakh has increased it to Rs 40 Lakh. This comes after he has been named as a standby player for the upcoming limited-over series vs West Indies.

Shahrukh stated that he is pleased with his performance and that his hard work helped him catch the attention of the selectors. Khan further added that he is ready to represent Team India at the international level. Here’s IPL team list 2022. Do check the latest updates here.

“If you had asked me a year back, I would have said I am not ready, but if you ask me now, I will say ‘yes, I am prepared to don the India jersey’. I am ready now. I can say this with my head held high. It is a dream that I have been living. I am really excited to be a part of the team. Looking forward to learning a lot,”

IPL 2022 Auction: Shahrukh Khan hints he wants to go back to Punjab Kings

The right-hander made his mark on the tournament with a 36-ball 47 against the Chennai Super Kings in a game in which no other PBKS batter scored more than 15 runs.

Though the Chennai native did not specify his preferred destination, he did hint that he wants to be retained by Punjab Kings. Seeking cricket live betting tips? find out more here.

“I was really comfortable there (at Punjab Kings). The coaching staff of Anil Kumble, Wasim Jaffer, Jonty Rhodes, and everyone else was so supportive. I remember Anil sir coming to me and saying he is confident that I will do well. I was comfortable from the start at Punjab Kings,”

Shahrukh’s inclusion should come as no surprise, as he has consistently delivered match-winning performances on the domestic circuit, including a fantastic 2021/22 Syed Mushtaq Ali Trophy performance in which he scored 101 runs at a strike rate of 157.81. He hit a blinder of a knock in the final, scoring 33 runs off 15 deliveries to help his team win the championship.

Former Indian cricketer Aakash Chopra feels Shahrukh Khan will be the highest-paid Indian uncapped player. Chopra said there is a scarcity of players who can finish games.

“In my opinion, the finisher’s job is the most difficult because you get 10-15 deliveries. This is a very short list and whenever names from this list will come in the auction, I think they are going to go for a lot of money. That is why I feel, Shahrukh Khan will be the most expensive uncapped Indian at the IPL 2022 Auction.”

Ahead of IPL 2022 auction, Shahrukh Khan said he idolizes MS Dhoni and wants to finish games like the former Indian captain. The right-hand batsman further added that he always put his team in front and doesn’t feel any pressure while batting. Here are some indian betting apps that are 100% legit.