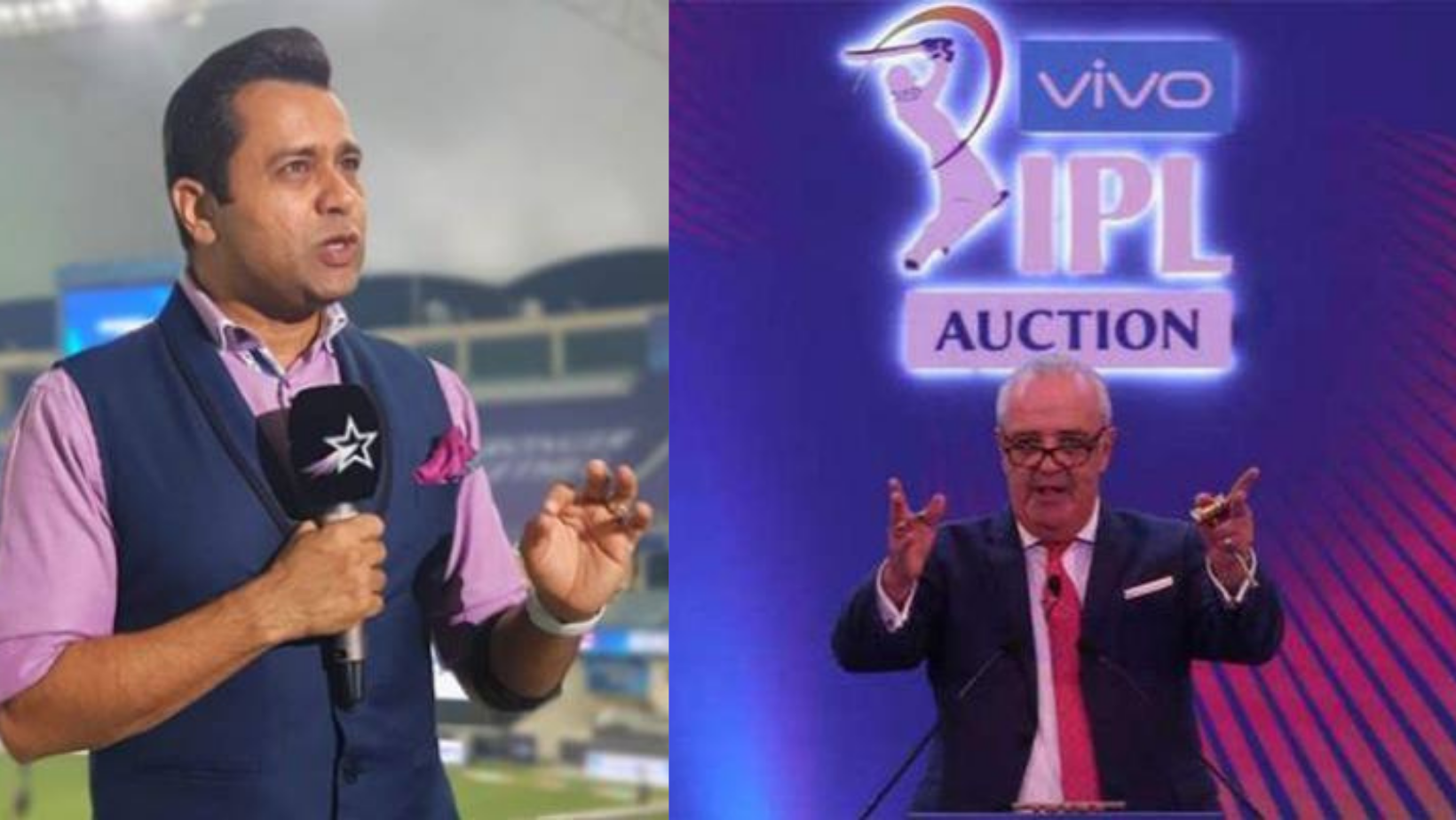 IPL 2022 Auction: Indian Premier League has produced many young talents for India and other countries as well. A player gets a chance to face the greats of the game in the IPL. It is a great learning platform for any cricketer. This time around, there are also a few uncapped players from different countries who will feature in the auction.

However, if we talk about Indian uncapped players, a few future stars are on the list. But one name that former Indian cricketer Aakash Chopra pointed out is Kartik Tyagi. Kartik Tyagi is a 21-year-old young pacer who has played for Rajasthan Royals for the last two seasons. Looking for betting tips for cricket? Read here.

The pacer has been exceptionally well for his previous franchise Rajasthan Royals. However, he didn’t play much in the last season due to injury, but now he is in the auction. The former Indian cricketer pointed out that Kartik is an emerging pacer who could represent India in the future. In a video he posted on his YouTube channel, Aakash said what he thought of Kartik Tyagi. He said,

“Kartik Tyagi – he missed the last year slightly due to injury but he was excellent the year prior to that. If I have money in my purse, Kartik Tyagi will be one of my important picks. I won’t mind spending 3-5 crores on him.”

Former Indian cricketer also expressed that because Kartik is young, so many teams can invest in him as a possible future prospect. He also pointed out that there are many overseas pace bowlers who are taking part in the auction. But as Kartik is a local talent, the teams can go for the local lad. He further added,

“A tall fast bowler, we have discussed earlier as well that in the overseas pacers as well. There is a lot of quantity but not quality. This guy is local, it means go vocal for local.”

Aakash: “Indian fast bowler who can bowl at 140 kph”

IPL 2022 Auction: Kartik’s best performance came in the match against Punjab Kings, when he defended four runs in the last over of the match. Aakash also feels that he can be the best emerging talent in the upcoming tournament. He added that the young pacer can bowl at 140 kph consistently. The former cricketer concluded,

Kartik has played 14 matches for Rajasthan Royals in the last two seasons. He has 13 wickets to his name so far. Kartik has set a base price of Rs 20 lakh. Check the IPL match result here in our site.