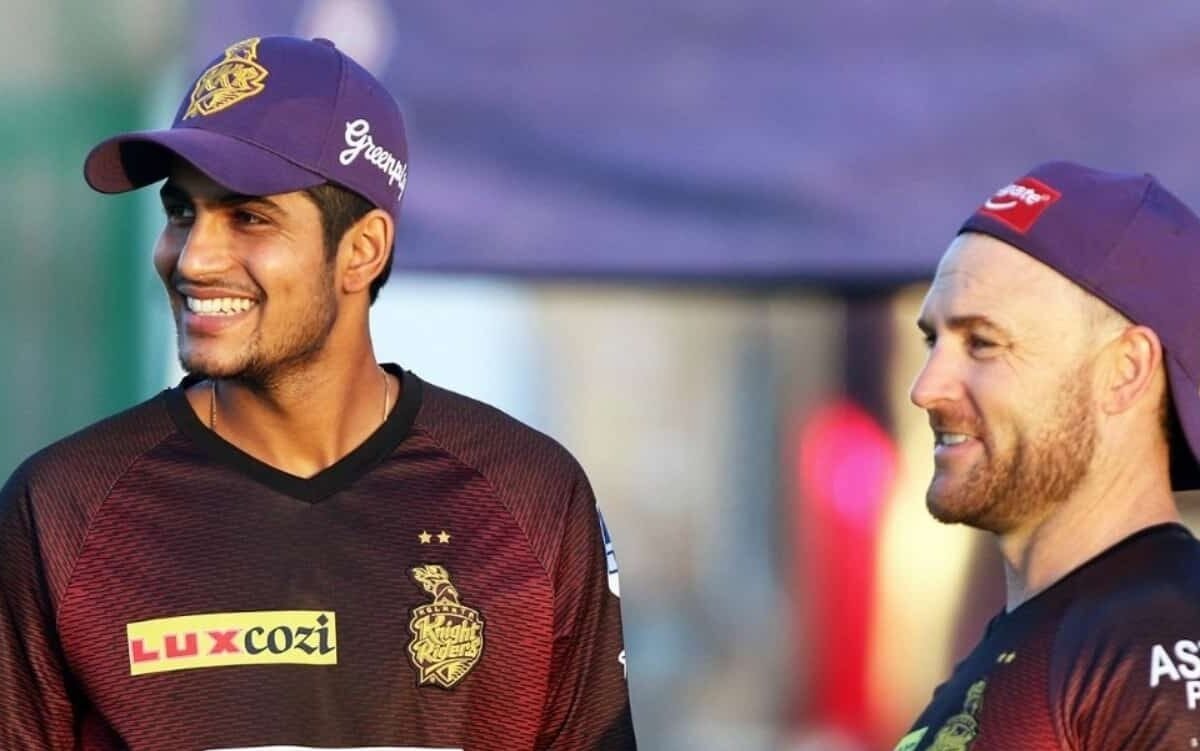 IPL 2022 AUCTION: The two-day process for IPL 2022 mega-auction will begin on 12th February in Bengaluru. The auction, this time, will be even more exciting, thanks to the inclusion of two new sides. The build-up for the big event is in full swing, and Kolkata Knight Riders organised a live session with Brendon McCullum to chat with Gaurav Bhimani.

After his blockbuster Under-19 World Cup performance, KKR recruited Gill for just 1.8 crores in 2018. It was considered to be a long-term pick; and Baz, ahead of IPL 2020, also spoke that Gill would be a part of KKR’s leadership group. However, the youngster’s association with his first IPL franchise has come to an end.

Regarding the decision to move on from Gill, the head coach said,

You need to plan as you’re going to lose a lot of players. It was disappointing to lose Shubman Gill. But that’s the way life is sometimes and we will be well prepared for the upcoming auction.

One of the reasons behind this decision could be Gill’s poor strike rate. KKR backed Gill enough, only to get below-par returns. Playing 58 games in the purple jersey, Gill averaged 31.49 with a strike rate of 123. Even promoting him to the opening position didn’t help KKR. The right-handed batsman finished both the last seasons with a sub-120 strike rate. Overall, Gill failed to give quick starts or accelerate later, consistently.

McCullum also spoke about the experience of their West Indies’ star duo, Varun Chakravarthy’s rise in the last two seasons and also lauded Venkatesh Iyer’s performance in the UAE leg of the previous season. The southpaw opening batsman played an important role in KKR’s journey to the finals.

Sunil Narine and Andre Russell have been proven campaigners for a decade. We have all seen what Varun Chakravarthy is capable of in the last two seasons. Venkatesh Iyer was probably the story of the second half of IPL 2021.

In the live session, McCullum also talked about the value that Andre Russell adds as an all-rounder, and how tough it is going to be for KKR to get his back-up.

IPL 2022 AUCTION: Talking about KKR’s strategy for the upcoming auctions, they would majorly focus on getting a star pacer and a solid pace-hitter, who could bat in the top-four. Meanwhile, Gill has joined the new Ahemdabad-based franchise for 8 crores and would be hoping to fulfil his immense potential.
Check our best IPL betting tips and tricks here in site.