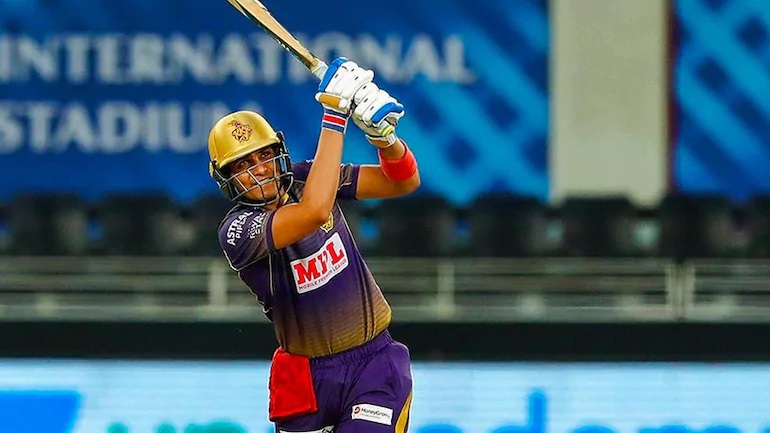 IPL 2022: The mega auction is just a fortnight away. It is going to be one of the exciting IPL auctions to date with the addition of two new teams. Also, the purse for all the ten teams has been increased to Rs 90 crore. The last year’s finalists, Kolkata Knight Riders (KKR) are left with a purse of Rs 48 crore. The two-time champions have retained Sunil Narine, Andre Russell, Varun Chakravarthy, and Venkatesh Iyer ahead of the auction.

While retaining Russell and Narine is a no-brainer, the notable omission was Shubman Gill. The 22-year old was among the top-ten gun getters in IPL 2021. Former Indian cricketer Aakash Chopra has spoken about KKR’s auction strategy on his Youtube channel.

Chopra highlighted that KKR made interesting calls in terms of retention, as the West Indian duo of Russell and Narine are injury prone and Iyer is relatively inexperienced.

“KKR made some interesting retention choices. Andre Russell, Varun Chakravarthy and Sunil Narine all have injury issues, and Venkatesh Iyer has only played ten matches,”

IPL 2022 Auction: Gill should have been groomed as a future leader; Chopra

Chopra said that releasing Shubman Gill was a huge mistake as he could have been groomed as a future captain. Elaborating on KKR’s auction strategy, Chopra added the franchise can bring back players like Nitish Rana and Rahul Tripathi as they need Indian batting depth.

“Shubman Gill was there; he could have been a future captaincy option as well. You let Shubman Gill go, and I think that was a mistake. They can try to bring back the players they have released like Nitish Rana and Rahul Tripathi. They will bid high for Shreyas Iyer; there is a possibility.”

KKR will have to build a pace unit from scratch; Chopra

The franchise formed a fast bowling unit primarily made up of Indian seamers. They have made significant investments in young fast bowlers such as Kamlesh Nagarkoti and Shivam Mavi. The team’s overseas options were Lockie Ferguson and Pat Cummins. KKR needs to establish a pace bowling from scratch as they have released all the aforementioned players. Chopra said there are many premium pacers the team can target in IPL 2022 auction.

“They will have to establish a pool of fast bowlers. Try to buy back Shivam Mavi and Prasidh Krishna, if possible. Or go hard for Avesh Khan, Deepak Chahar, Navdeep Saini or Harshal Patel,”

We at Crictips absolutely agree with Aakash Chopra. Shubman Gill is a future star in the making. With Gill, KKR would have not only locked the opener’s slot but could have groomed him as a potential future captain. KKR will now have to look to target an opener who can partner with Venkatesh Iyer. In terms of fast bowling, KKR should have retained Lockie Ferguson. The right-arm pacer had a terrific outing last season, where he picked 13 wickets in 8 games at 17.8.