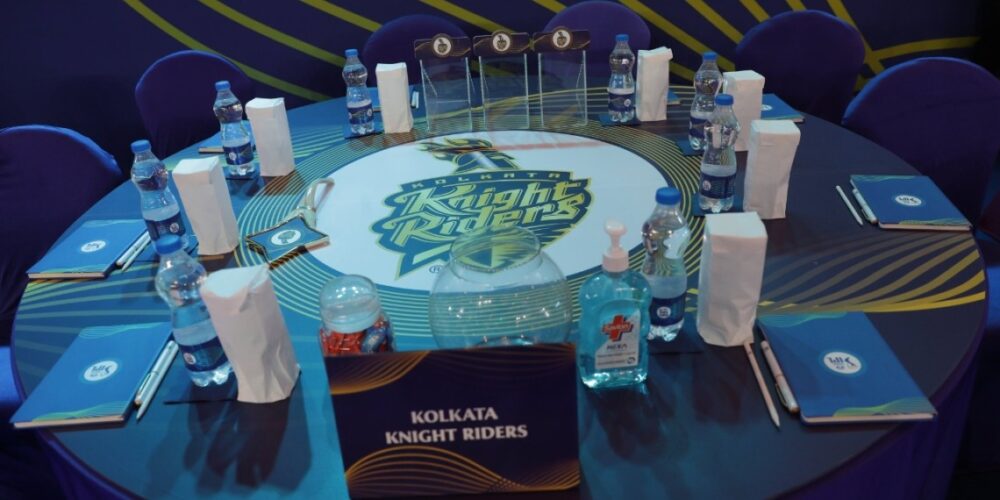 IPL 2022 Auction: Day 1 has brought some massive numbers in the auction of IPL 2022. Almost all the IPL franchises have exhausted their purse value trying to sign the best set of players. There have been some solid buys and there are some players who didn’t get what one would have thought. However, the exciting day of the biggest cricketing event has ended, and it is almost clear now what all the teams will look like for the IPL 2022.

Ishan Kishan got the highest deal for today at INR 15.5 crore, from his former team, the Mumbai Indians. And Deepak Chahar was back with Chennai Super Kings at a price of INR 14 crore, the second-highest of the day. Fans must be overjoyed to see their favorite receive such a large sum. But some big names didn’t get the deal. Mr. IPL, Suresh Raina, Steve Smith, Shakib Al Hasan, and Adil Rashid are such names who didn’t get any deals.

So let’s first discuss last year’s finalist, the Kolkata Knight Riders. How did they perform and what players did they buy in the auction? So let’s have a look. Check out all IPL team lists and find out more betting tips.

One of the hottest properties of the IPL auction 2022, went to KKR at last. There were a few more franchises that were interested in him. But in the end, it was Kolkata Knight Riders who won the bidding war and signed Shreyas Iyer for a whopping amount of INR 12.25 crore. And with this, Shreyas became the highest-paid player on the marquee list.

The No. 1 ranked Test bowler and Australian test skipper were amongst the hot buys in the auction. Former KKR pacer was released by them but they finally got him back in the auction in the amount of INR 7.25 crore. However, KKR bought Cummins for 15.25 crore last year, so it was a steal in the auction for them.

Looking for more online IPL betting sites from experts? We have here on our site.

Nitish Rana was a surprise at the auction. Not many would have thought that he can fetch this much of the amount that KKR spent on him. The former KKR is back with them with a massive amount of INR 8 crore.

The young pacer impressed one and all in whatever games he played for KKR. And that could be the reason that KKR went for him without thinking of the amount they were investing in him. KKR spent INR 7.25 crore to get him back and made him one of the highest uncapped buys of the IPL 2022.

The young wicket-keeper batsman was a part of the Kolkata Knight Riders in the 2017 season. He is a consistent performer on the domestic circuit. That’s the reason KKR went for him. And Sheldon got the double of his base price. KKR spent Rs 60 lakhs to get the young wicket-keeper.

KKR is left with a purse value of INR 12.65 crore for the next day. And they need to buy at least nine more players. So we will see how they will go on Day 2.

IPL 2022 Auction: The IPL Auction 2022 live streaming will be available on the website and mobile application of the online streaming platform, Disney+ Hotstar. The auction will start at 12:00 pm IST tomorrow. So stay tuned for the latest cricket and auction news. Get IPL betting tips for free from betting experts.