IPL 2022 Auction: One Best Pick By Each Franchise 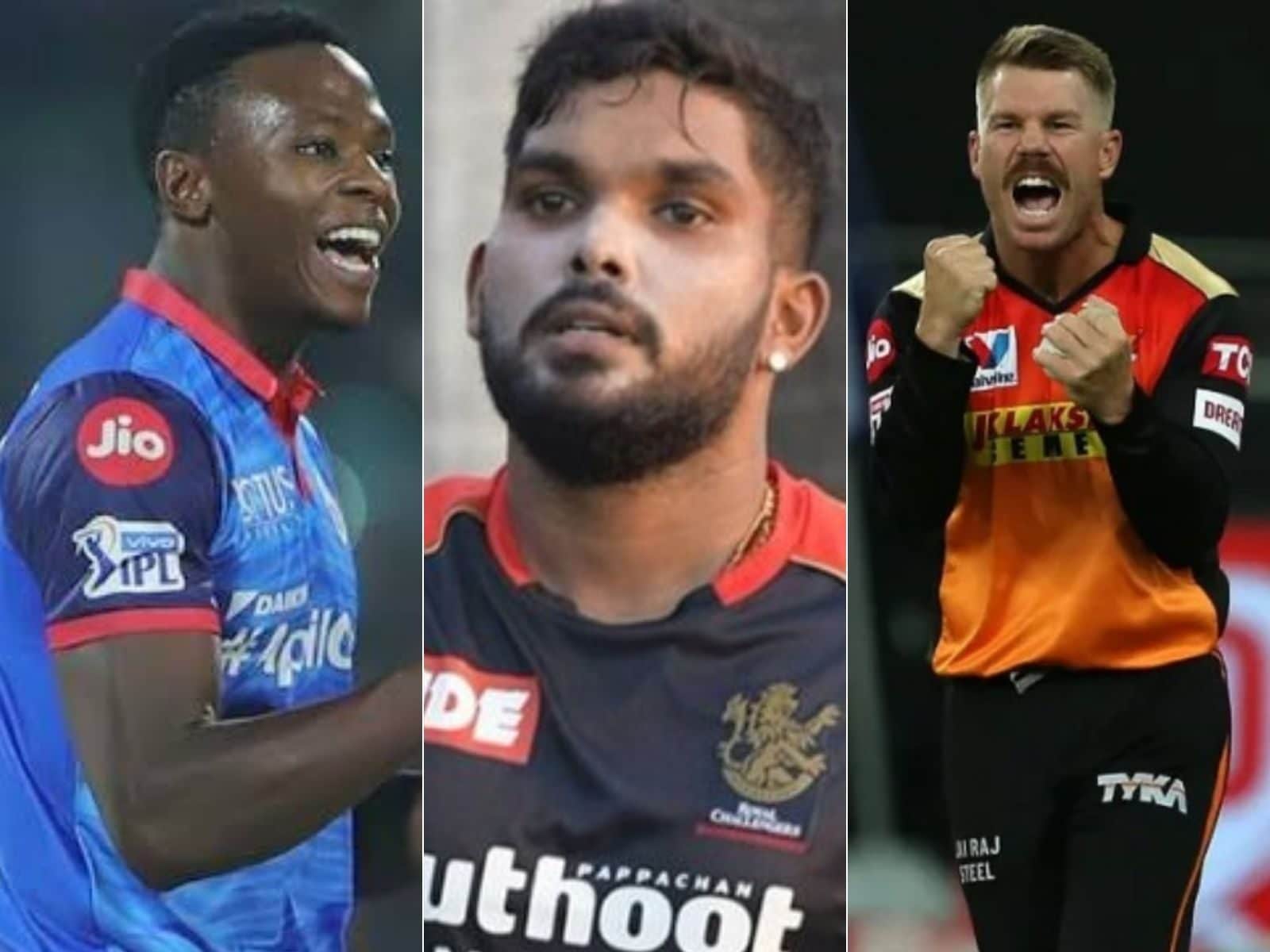 IPL 2022: The two-day event organized by BCCI and IPL committee has come to an end. IPL mega auction was an awaited event for a long time and now all the franchises are set with their complete squad. There were some surprises and some unplanned purchases on the day. From the list of 590 players, 10 teams bought more than 200 players for the upcoming season of IPL.

At first, there were 1214 registrations and BCCI trimmed the number down to 590 players. With the addition of two new teams, IPL 2022 is expected to become the biggest T20 cricket league in the world. IPL fans will witness a close fight of all the teams for the 2022 IPL trophy.

Without wasting any more time, let’s go through the best purchase from IPL 2022 mega auction for all the teams.

One Best Pick By Each Franchise from IPL 2022 Auction

Mumbai Indians were on a roll on day 1 of the IPL auctions. At first, they bought their own Ishan Kishan for a price of 15.25 Crore. Kishan has turned out to be the costliest player in the auction and the second-costliest player in IPL history. However, their best pick came when they purchased Jofra Archer for 8 Crore.

Because of his ongoing injury, Archer won’t be available in IPL 2022. Although, the prospect of Archer and Jasprit Bumrah in the same bowling attack has got other franchises and their fans stunned.

Chennai Super Kings started their bidding process slowly on day 1. Their big purchase came in when they purchased Deepak Chahar for a price of 14 Crore. However, their best pick of the auction will be Rajvardhan Hangargekar for a price of 1.5 Crore.

The Maharashtrian bowler is known for his high pace and climbing short balls. He can also bat in the middle order and is a hard-hitting right-handed batsman. At the under-19 World Cup Hangargekar showcased his ball-muscling abilities during his 39* knock off 17 balls against Ireland, when he walloped 5 towering sixes

As the IPL mega auction was coming closer, Warner fans were worried about the future of Australian batsmen. David Warner had a disappointing season of IPL in 2021 and was sacked from his position of Captain from Sunrisers Hyderabad. This came as an opportunity for Delhi Capitals and Warner became their best purchase.

For 6.25 crore, Warner was a steal for the Delhi Capitals. He is expected to open the innings with Prithvi Shaw and they both have become the most feared opening pair in IPL 2022. At the age of 35, Warner is still fit and a match-winner in the T20 format.

It was a shock when Chennai Super Kings released their best batsman Faf du Plessis last year. This came out as an opportunity for Royal Challengers Bangalore and they bought the South African hard-hitting batsman. RCB already went over budget with Harshal Patel and Wanindu Hasaranga.

In the end, they made sure that they should hire the service of the Proteas player. The reason he is a smart buy is that RCB can use him as a captain as well. Virat Kohli has already resigned from the position of leader and Plessis can be a good replacement.

The think tank of Lucknow Super Giants has done a great job in their first IPL mega auction. Their best pick of the first auction was Jason Holder for a price of 8.75 Crore. It was expected that Holder will be bought for a good price in the mega auction.

Holder brings an enviable balance to the side, plus he has been in great form in white-ball cricket, both with the ball and bat. The all-rounder can be a big X-Factor in winning matches for Lucknow. The services he offers to a team – can bat in different gears, bowl in all phases at all lengths, and is a safe fielder at the boundary – makes him a first-eleven player.

Everyone knew that Punjab Kings will be splurging money in the mega auction. They had the highest amount left in their purse. The best pick they did for 11.5 Crore was Liam Livingstone. Kings were on a bidding war with all other franchises for the player.

He is amongst the most destructive hitters of the cricket ball – and can take down both spin and pace. The value Liam brings to the team is remarkable. He is a T20 expert with all-rounder abilities. Livingstone can prove to be a match-winner with both the bat and the bowl.

The beginning of 2021 was not good for Shreyas Iyer as he suffered a major injury and missed out on the first leg of IPL 2021. However, as soon as he made a comeback, Iyer was on a high role and started scoring in all the formats of the game. His stint in the second leg of IPL 2021 with the Delhi Capitals was impeccable.

Kolkata Knight Riders took his credentials into consideration and won the bid of Iyer for 12.50 Crore. KKR will be looking forward to his services as an opening batsman and a leader who can lead the team towards success.

Yuzvendra Chahal’s long-time association with RCB has ended in which he became RCB’s leading wicket-taker. Rajasthan Royals did a smart decision by buying the spin talent for a price of 6.5 Crore. Royals will be delighted to see him using his variations to pick wickets in the middle overs.

Sunrisers Hyderabad had a very disappointing season in IPL 2021. It will be a nightmare for them which will haunt them for years to come. However, for the new season of IPL, they have finally solved their middle-order crises by buying Kartik Tyagi. Tyagi can be useful for Hyderabad with both the bowl and the bat.

The 21-year-old has raw pace, height to gain extra bounce, and has shown the temperament to succeed at a higher level. He would form a sizzling pace attack with Natarajan, Bhuvneshwar, and Umran Malik at SRH in IPL 2022.

For a price of 2 Crore, Jason Roy was a good decision for Gujarat Titans. Both the days were comparatively disappointing for the new team in IPL but Roy’s purchase will definitely benefit them. For both days, Titans were more focused on buying all-rounders and nothing else.

However, Roy is a good buy for Titans and the key player from England will be a match-winner for the team. He will pair up nicely and be complemented well by Shubman Gill for the Titans in IPL 2022. Roy has his credentials proven in all the formats of cricket and can be used at any position in the batting lineup.