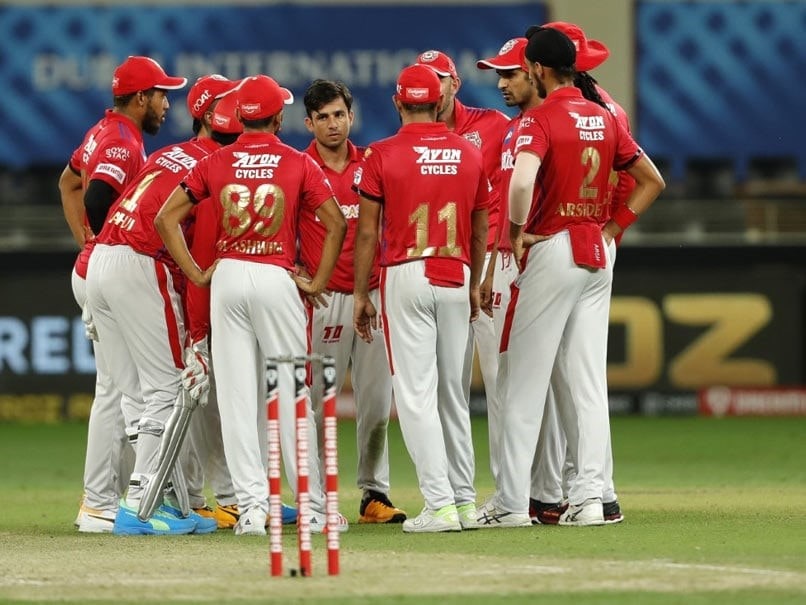 IPL 2022 Auction: Punjab Kings had the most impressive auction and we have given them a rating of 9. They did have the biggest purse (Rs 72 crore) going into the auction. But with it came the responsibility of spending it wisely and building a formidable squad. In the end, they gathered a 25 member squad who could potentially challenge for the title.

Punjab Kings badly needed a reset with just 2 playoff appearances from 14 seasons. They have covered almost all the holes that could have been filled. They splashed the cash on Liam Livingstone who was bought for a whopping INR 11.5 crore. The Englishman became the most expensive overseas buy in IPL 2022 auction.

They broke the bank for Shikhar Dhawan (INR 9.5 crore), who could be the potential captain. Besides, Punjab also picked the big-hitting Odean Smith after a bidding war with Sunrisers Hyderabad (SRH).

The opening duo will look to set a platform for the explosive middle-order to unleash. In Liam Livingstone, Jonny Bairstow, Odean Smith, and Sharukh Khan, PBKS could easily be the best six-hitting team. They have also good overseas backups in Bhanuka Rajapaksa, Nathan Ellis, and Benny Howell.

Punjab King’s bowling attack lacks a bit of pedigree. While they have snapped Kagiso Rabada to lead the pace attack, there is inexperience in the bowling lineup which could be easily exploited.

Punjab will bank on Rabada and Sandeep to deliver in the powerplay overs. Otherwise, there will be immense pressure on Arshdeep Singh and the two spinners in the middle overs.

Ishan Porel, Nathan Ellis, and Odean Smith have the potential to rattle the opposition. Punjab would need one of them to step up otherwise the good work of the batters will go in vain. They faced a similar problem in IPL 2021 as well.

Punjab Kings had to address the vulnerability of their middle-order last season and they did in some style by bagging two of the world’s most destructive power hitters. Bairstow is a proven commodity in IPL but the same cannot be said for Livingstone.

Livingstone appeared in five IPL 2021 matches for the Rajasthan Royals, scoring 42 runs. He was dropped from the team after a string of poor performances before being reintroduced, but he failed to demonstrate his skills and talent in the league. Nevertheless, he deserves the price keeping in mind what he offers at the table. He is also one of a rare kind who can bowl both off-spin and leg-spin.

Before the IPL 2022 began, reports were rife that English players won’t be available for the entire IPL 2022. But the BCCI confirmed that English players will be available for the entire tournament. However, Bairstow who is part of the Test squad vs West Indies will miss the initial stages of IPL. This also means PBKS will miss the services of Odean Smith who is likely to be part of the white-ball squad vs England. Players from Sri Lanka, and Australia will also leave the IPL midway.