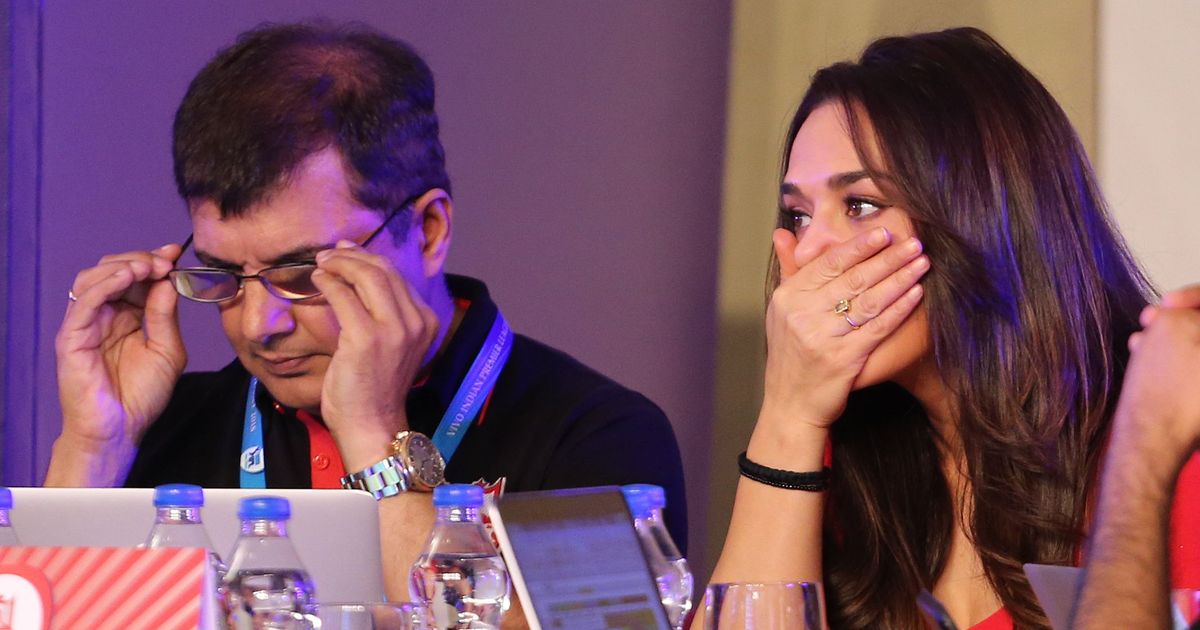 IPL 2022 Auction: Preity Zinta, the owner of Punjab Kings, revealed on Friday that she will be unable to attend the IPL 2022 mega auction in Bengaluru on February 12 and 13. Preity, who just had twins, has stated reason that she cannot leave the “little ones alone.” Since its beginning in 2008, Zinta has been a constant presence at the IPL auctions.

The actress now lives in Los Angeles with her family. “This year I’m going to miss the IPL Auction as I cannot leave my little ones and travel to India,” Preity commented beside an old photo from an IPL auction on social media. Preity Zinta claimed that it will be tough for her to remain away from her children. This is as the BCCI had mandated a seven-day quarantine for all international visitors.

She did reach out to supporters and solicited recommendations for the players Punjab Kings should target in the IPL 2022 auction.

“This year I’m going to miss the IPL Auction as I cannot leave my little ones and travel to India. The last couple of days have been hectic discussing the auction and all things cricket with our team. I wanted to reach out to our fans and ask them if they have any player suggestions or recommendations for our new team. I would love to know who you wanna see in the red jersey this year. Bring it on folks… I’m all ears #iplauction #throwback.”

The franchise is co-owned by her, Mohit Burman, Ness Wedia, and Karan Paul.  Zinta is the most visible of the four names during the auctions, with a paddle bidding for players. While fans were disappointed that they would not be able to witness Zinta at the auction. But they did not hesitate to give their recommendations.

Wasim Jaffer, the batting coach for Punjab Kings, has resigned from his position ahead of the upcoming season. In the year 2019, the former India opener had joined the then Kings XI Punjab and worked closely with other support personnel. Jaffer announced his departure from the Punjab-based team on social media with a funny meme using prominent Bollywood actor Ranbir Kapoor from the film “Ae Dil hei Mushkil.”

He had joined Anil Kumble, the franchise’s director of cricket operations and head coach in the coaching staff.

“Adios, and thank you  @PunjabKingsIPL, it’s been a pleasure. Wishing @anilkumble1074 and the team very best for #IPL2022.”

Damien Wright is the bowling coach for PBKS, while Jonty Rhodes is the fielding coach. The Kings have failed to make the playoffs in the last two seasons, finishing sixth in the standings.