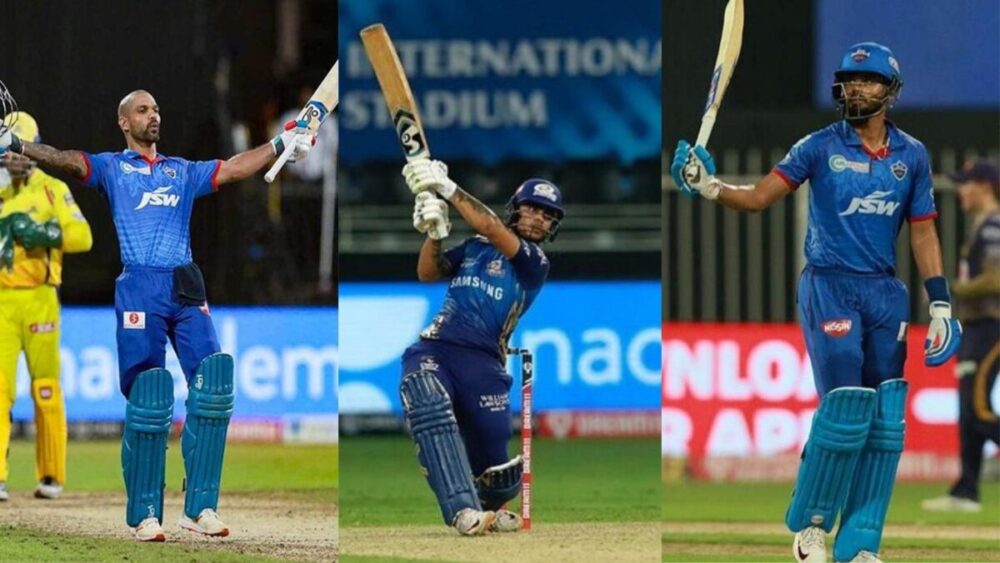 IPL 2022 Auction: Indian Premier League offers a lot to the new and young talents of the world. Over the years, the IPL has produced many stars for their respective countries. And this year as well, over 1214 players were registered to come under the hammer. However, 590 players were shortlisted among those who took part in the auction. And ten franchises spent Rs 515 crore to buy around 204 players in the two-day auction.

Indian Premier League offers a lot to the new and young talents of the world. Over the years, the IPL has produced many stars for their respective countries. And this year as well, over 1214 players were registered to come under the hammer. However, 590 players were shortlisted among those who took part in the auction. Ten franchises spent Rs 515 crore to buy around 204 players in the two-day auction.

And Indian international players are always in demand in the IPL auction. And this time as well, it was not a new thing. Having an Indian-capped player always provides an extra cushion for the team. And mainly, there were a few teams who were also looking for a new captain, and for those, Indian-capped players were the priority.

Indian bowlers broke records in terms of big deals at the IPL 2022 auction. On the other hand, Indian-capped batsmen also made it to the top list. So in this article, we will bring you the top three Indian-capped players as per the ratings, who were the talk of the town during the auction.

Ishan Kishan broke all the records in the 2022 auction. He was released by the Mumbai Indians ahead of the auction but was the hottest property heading into the auction. The young wicket-keeper batsman entered the auction with a base price of INR 2 crore. And he is an explosive opener and a wicket-keeper as well. And that’s the reason around five or six franchises were keen on taking his services and entered into the bidding war to get him in their team.

The young Indian batsman has also proved himself on the international circuit. He announced himself with a smashing half-century in his debut T20I match against England last year. That’s the reason he became the costliest player at the end of the 2022 auction. The five-time champions, Mumbai Indians, bought him for a massive amount of INR 15.25. And this was the first instance that MI had crossed the 10 crore mark for any player in the auction. It shows the value of this young explosive batsman in this tournament.

Delhi Capitals released their former skipper, Shreyas Iyer, ahead of the auction. And he was featured on the marquee list of auctions with a base price of 2 crores. His leadership skills and experience of playing on a big stage were the reasons that made him the costliest player on the marquee list. Kolkata Knight Riders bought him at a price of INR 12.25 cross at the auction.

Now, KKR has also appointed him as the skipper of the team. He is also a solid middle-order batsman who can anchor the innings and change his gears when required. Shreyas Iyer is a regular member of the Indian team in white-ball cricket. Shreyas Iyer also made his red-ball debut against New Zealand last year. And he scored a century and a half-century in his debut match.

Shikhar Dhawan was the first player to get a deal in the auction of 2022. He was also on the marquee list, with a starting price of INR 2 crore. The veteran opening batsman is a world-renowned name in cricket. His experience and destructive nature have won many matches for his team in the IPL and at the international level as well. Punjab Kings signed this experienced batsman at a price of INR 8.25 crore to get his services.

Shikhar Dhawan was an integral part of the Delhi Capitals, providing them with solid starts at the top of the order. And he’ll be the ideal replacement for KL Rahul with the Punjab Kings. And there is some speculation that the franchise is also looking to appoint him as the captain of the side. However, with all his experience, he could be the right man for this job.