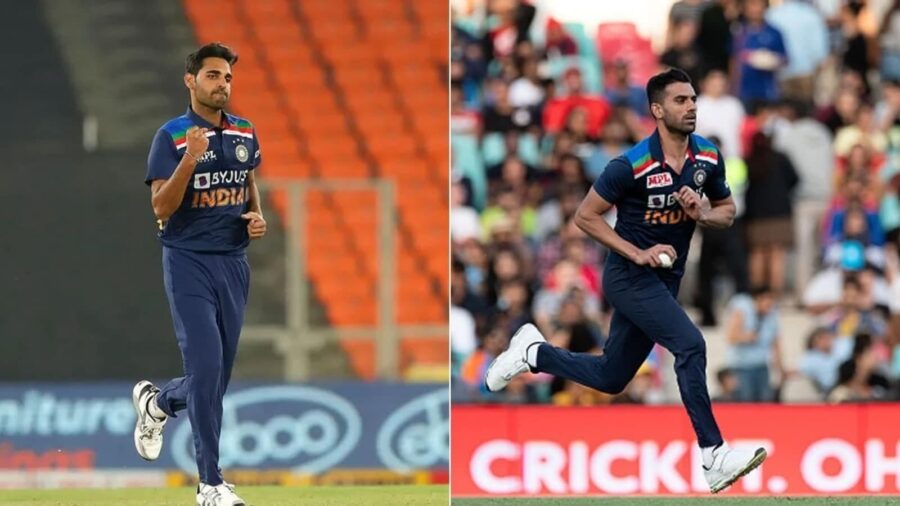 IPL 2022 Auction: “For once, this was fast bowlers’ auction,” said Anil Kumble, head coach of Punjab Kings to Cricinfo. Fast bowlers with raw pace have been among the top buys in IPL auctions.

The auction dynamics changed this year. Every team was looking for fast bowling all-rounders. In fact, 13 bowlers who can contribute with the bat as well, were among million-dollar picks. The number was 8 in 2018. Here’s the complete IPL team list and match predictions.

Before the auction, Deepak Chahar was expected to be one of the most expensive purchases at the auction. He has had a good outing with the Indian white-ball side, hitting a couple of half-centuries in the last six months. That prediction came true, as he was the most expensive Indian bowler, costing Rs 14 crore to Chennai Super Kings (CSK).

Another CSK player Shardul Thakur was in demand at the auction. He has been a revelation for team India in all three formats. Delhi Capitals won an intense bidding war to pocket him for Rs 10.75 crore. Royal Challengers Bangalore paid the same amount to buy back Harshal Patel.

However, several other Indian fast bowlers who don’t have any reputation with the willow went for big bucks. Prasidh Krishna to Rajasthan Royals for (Rs 10 crore), Avesh Khan to Lucknow Super Giants for (Rs crore). In this article, we rate the 3 best Indian capped fast bowlers at the IPL 2022 auction.

Deepak Chahar has been an integral part of CSK’s success in the IPL over the years. He was not retained by the franchise, but the team went all out in the auctions to re-acquire him. Chennai Super Kings ended up paying a whopping Rs 14 crores for his services.

Chahar is a swing bowler who has taken 70% of his wickets in the powerplay. This has been CSK’s success template over the years in IPL. The right arm pacer has often provided CSK with breakthroughs in the first six overs. He will be seen opening the bowling for CSK once more in the IPL 2022.

Prasidh Krishna was expected to command high bids at the auctions following his outstanding performance in the recently concluded ODI series against West Indies. He was eventually signed by the Rajasthan Royals for Rs 10 crores. Krishna is a hit-the-deck bowler who can consistently bowl at over 140 clicks.

The Indian pacer is expected to play every game this season, and it will be interesting to see how he performs. This year, the Indian pacer will share fast bowling duties with Trent Boult. He along with Kiwi, Boult will be a salivating pair to watch in the wickets of Rajasthan, which offers assistance to pacers.

Experience! this is a big factor in T20. Bhuvneshwar Kumar has loads of experience under his belt. He has played 132 matches and picked 142 wickets at 25.56.

e saw it in the 2nd T20I against West Indies. He gave away just runs in the penultimate over and took the crucial wicket of Nicholas Pooran, who threatened to take the game away.

There’s no denying that Bhuvneshwar Kumar isn’t the bowler he once was. He doesn’t swing the ball much and has also lost speed as a result of ongoing injuries. He had a forgettable IPL season last year and also performed poorly in the ICC T20 World Cup 2021 and the T20 series in New Zealand.

But, the 32-year-old is starting to come on his own. Sunrisers Hyderabad has continued to put their faith in his abilities. SRH secured his services for Rs 4.20 crore. If fit, we can expect Bhuvneshwar 2.0 in the upcoming edition of IPL. Here are the top betting apps for IOS and Android.