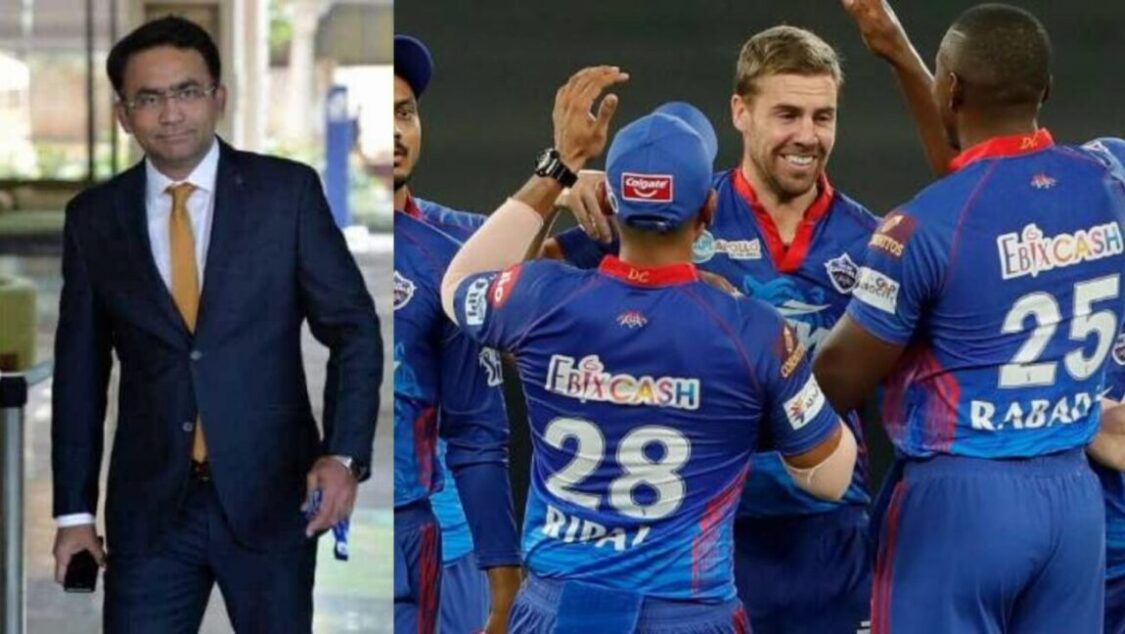 IPL 2022 Auction: As an IPL franchise, you always want to make a balanced side for the tournament with a strong core. One of the best things the Delhi Capitals did was keep their core players before the auction.They retained a top-order batsman, a wicket-keeper batsman, an all-rounder and a fast bowler. They planned all this in a vision of their squad around these four players for the upcoming season.

And as the mega-auction is done now,so, what options does Delhi have? However, DC got some bankable players in the auction. Former Indian cricketer Saba Karim has now disclosed the strategy for the Delhi Capitals in the recently concluded IPL auction. Saba mentioned that the main purpose was to fill the available gap in the team.

On the disuccsion of the auction highlisghts for the Delhi Capitals, Saba said they tried to fill the loophole we had last time. Adding to that, he said that the team needed depth in the batting. That’s the reason DC went for so many Indian all-rounders. He said,

“We tried to address the shortcomings, especially the lack of depth in batting, we had last time. That is why if you see along with Axar Patel, we have Shardul Thakur, Lalit Yadav and Ripal Patel.”

Pointing out the names of Lalit Yadav and Ripal Patel, he said that these two players are amongst the best Indian talent going around. Saba stated that the team have full expectations from these two players and hope they will do much batter this time.

The former cricketer has also named two overseas all-rounder Mitchell Mash and Rovman Powell. He said becuase of so many options of the all-rounders in the team, the situation of Delhi Capitals is looking stronger. He said,

“Apart from that, we have Rovman Powell as an all-rounder and Mitchell Marsh as well. The Delhi Capitals situation is looking stronger because of the number of all-rounders we have.”

The former selector also explained the role of an all-rounder in the team. He said that with so many players who can contribute in both departments, it can give the team more options. He further added that you always need 6-7 bowling options in the team. Saba concluded,

“In T20 cricket, you should also have 6-7 bowling options. We have that also – Mitchell Marsh and Rovman Powell can bowl, if you have options like that, then I feel you present a stronger challenge in the IPL matches.”

The Capitals signed a total of 20 players in the auction, including 6 overseas players.