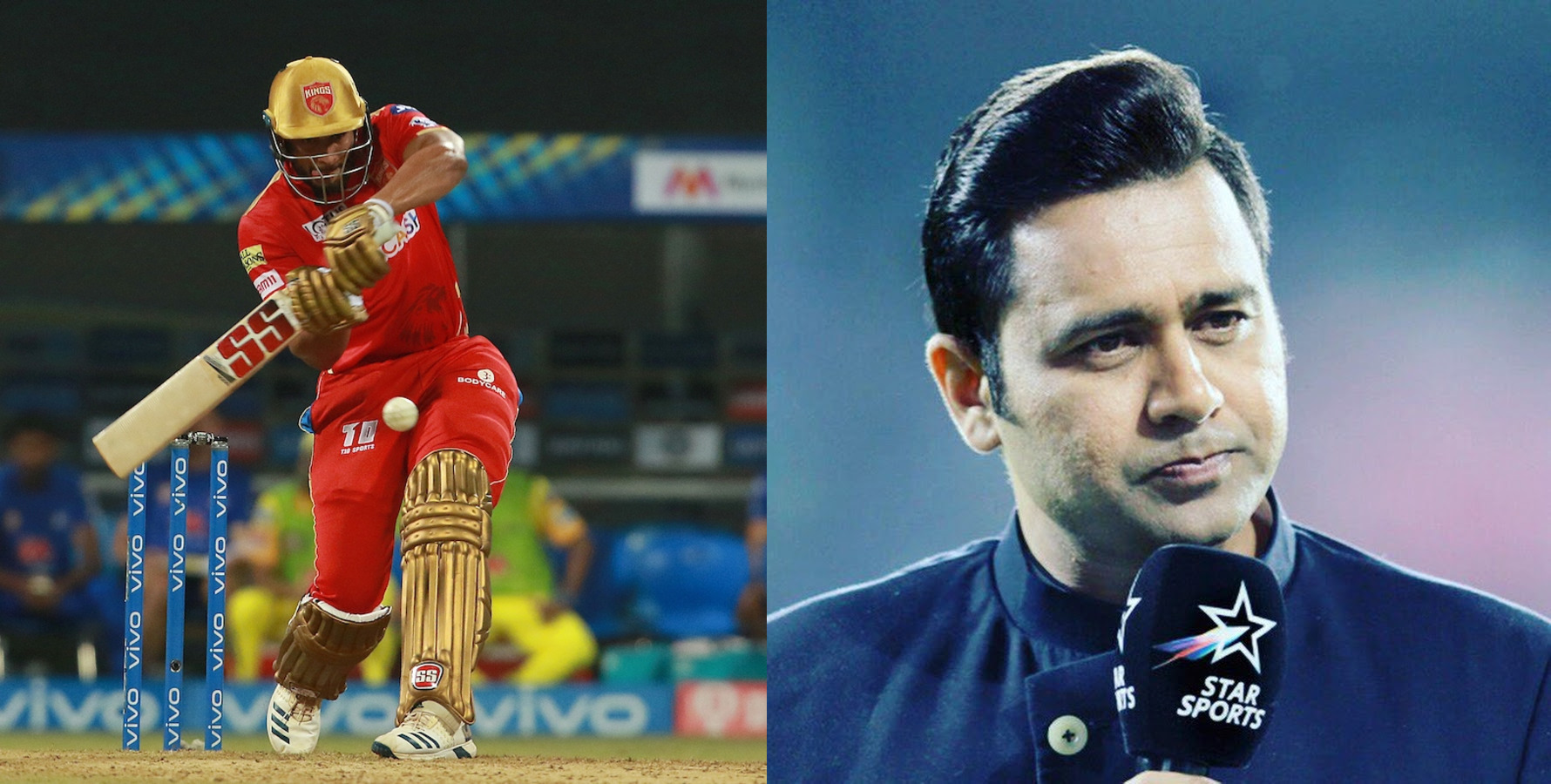 IPL 2022 AUCTION: Aakash Chopra feels Shahrukh Khan will be the most expensive uncapped Indian at the IPL 2022 Auction. Speaking at the importance of finishers in the IPL on his YouTube channel, Aakash Chopra picked Shahrukh Khan as the best option to perform the aforesaid role.

Shahrukh Khan represents Tamil Nadu and was part of the Punjab Kings camp last year. His last IPL season was dull as he barely managed 153 runs in 11 matches at an average of 21.85. However, he has grown in stature since and was pivotal in Tamil Nadu’s second successive title win in the Syed Mushtaq Ali Trophy this year. He scored 33 off 15 balls in the finals against Karnataka. The standout feature of his innings was the last ball six to seal the title win for Tamil Nadu. We have best IPL betting tips that is for free. Get it now.

“In my opinion, the finisher’s job is the most difficult because you get 10-15 deliveries. This is a very short list and whenever names from this list will come in the auction, I think they are going to go for a lot of money. That is why I feel, Shahrukh Khan will be the most expensive uncapped Indian at the IPL 2022 Auction.”

Chopra feels Shahrukh has a lot to prove at the highest levels of cricket, yet believes he possesses a promising potential. He stated:

“He is the only Indian left whom you can expect to play the finisher’s role well. Whether he does that or not, we don’t know but the expectation is that he will be able to do that, so he will be sold very expensive.

Here are best betting apps for android. Do check it here where to download.

IPL 2022 AUCTION: Aakash Chopra discussed the prospects of other finishers at IPL 2022 Auctions

Chopra spoke of Miller’s success as a finisher in T20, and believes despite not being in good form in recent times, he will draw a good deal in this year’s IPL 2022 Auction. He said:

“That is why David Miller is bought every time – he is not getting bought very expensive because his performances have not been very good in the recent past. I feel he will be bought this year as well

Chopra also added Deepak Hooda and Liam Livingstone to his list of finishers in demand. He stated:

“Deepak Hooda- his name has come in the team, the attempt is being made to prepare him as a finisher. He could be sold expensive if he has a good ODI series. You can get Liam Livingstone to do that job, he does something close to that for England.”

Professing the utility of finishers, Chopra said that finishers might not win orange caps, but win matches for their teams. He pointed out that the likes of Hardik Pandya and Andre Russell are thereby bought or retained ahead of IPL. Pointing out few other names who could be bought as finishers, he said:

“There are very few cricketers like that in world cricket. You go repeatedly towards Dinesh Karthik because of that. Mitchell Marsh – he is extraordinary, but there is also an injury issue. Then Dwayne Bravo, Sam Billings – he is good but it is sometimes difficult to hit in Indian conditions.

Read the expert betting tips here in our website. We have betting free guide and tricks here.