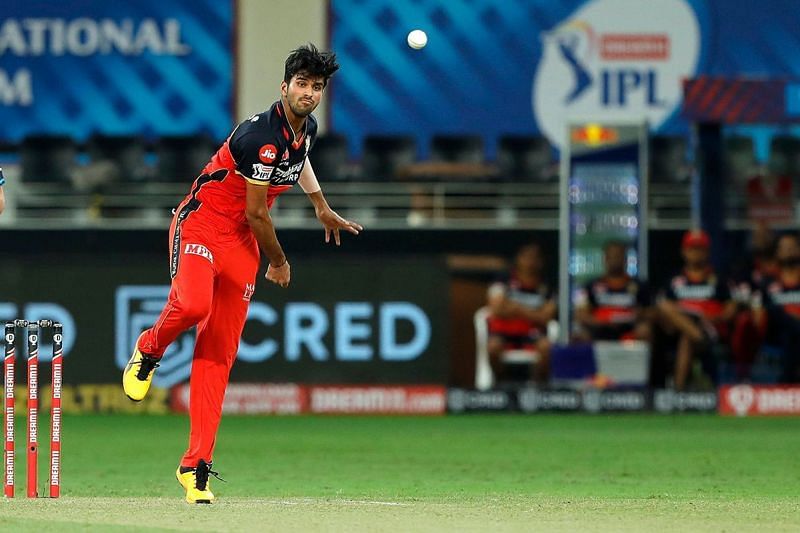 IPL 2022 Auction: After a slow start to the day, Sunrisers Hyderabad (SRH) ended up buying 10 players on the opening day of the Indian Premier League (IPL) 2022 auction on Saturday.

SRH had a rocky season last year, where they finished at the bottom of the table with just six points. In the middle of the campaign, SRH had sacked their skipper David Warner and appointed Kane Williamson for the role. What followed only made SRH’s relationship with Warner sour. The Australian cricketer was then hardly given a chance in the second leg of the tournament in the UAE.

Under Warner’s captaincy, SRH won their maiden IPL title in 2016, which remains their only trophy so far in the tournament.

Here are our daily top IPL betting sites and learn more tips from the experts,

In a bid to rebuild the team completely, SRH retained only three players and let go of others, including their core members such as Warner, Manish Pandey, Jason Holder, Jonny Bairstow, Mohammed Nabi and Rashid Khan.

Although the 2016 IPL champions bought back a few players from their previous side, including Bhuvneshwar Kumar and T. Natarajan.

Out of the 10 bought players by SRH, only one was a foreign player – West Indies’ wicketkeeper-batsman Nicholas Pooran, who previously played for Punjab Kings (PBKS).

Looking for the complete IPL team list of the 2022 season? Read more here.