IPL 2022 Auction: These India’s U19 Stars ‘Not Eligible’ For Auction 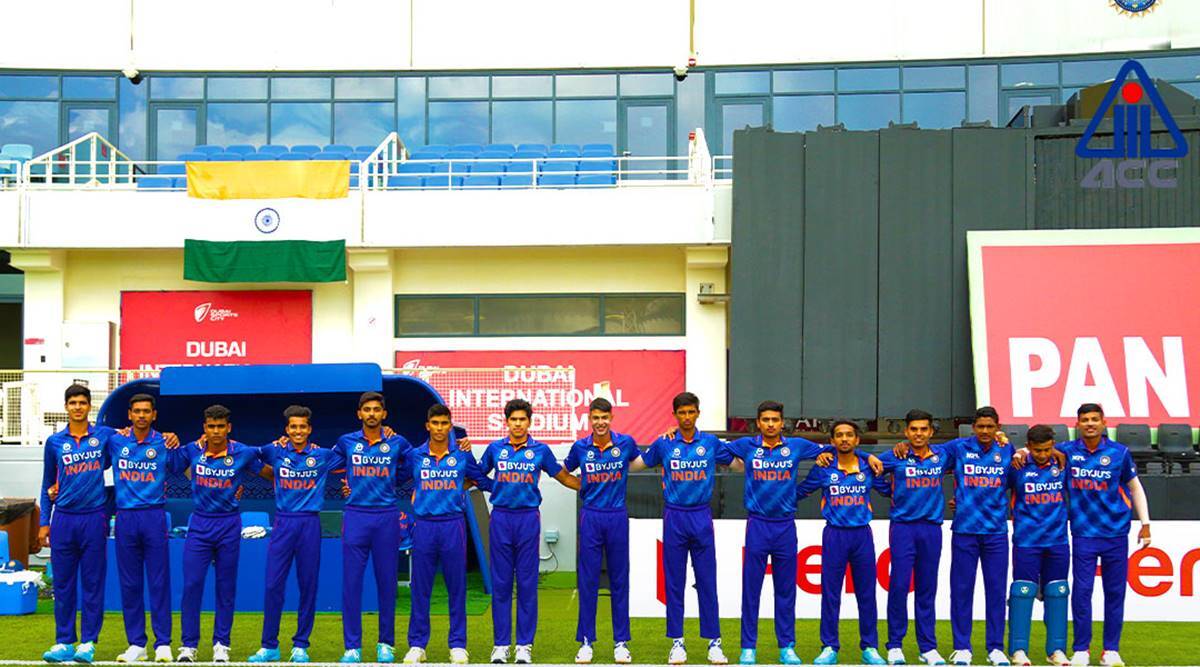 IPL 2022 Auction: IPL dreams of India’s 8 U19 World Cup-winning players may be shattered. Shaik Rasheed, Dinesh Rana, and Ravi Kumar and among the 8 players who are ‘Not Eligible’ for auction.

If the current BCCI eligibility rules are applied, 8 players from the U19 WC squad won’t take part in the auction, Indian Express reported. However, many have petitioned the BCCI to change their rule in order to accommodate these eight players. Here are some free ipl betting sites and matches latest update.

IPL 2022 Auction: What is the eligibility criteria?

As per the competition rules, an uncapped player will be eligible for auction only if he meets either of the two criteria-

It will affect India’s under-19 vice-captain Shaik Rasheed, wicket-keeper Dinesh Bana, left-arm pacer Ravi Kumar, all-rounder Nishant Sindhu. Siddarth Yadav, Angkrish Raghuvanshi, Manav Parakh, and Garv Sangwan are also there on the list. Players such as Rasheed, Bana, Kumar, and Sindhu had a significant impact on India’s successful campaign in the Caribbean.

Due to the COVID-19 pandemic, the domestic Under-19 competitions were forced to run concurrently with the senior-level competitions. Thus preventing many of India’s U19 stars from playing for their state’s senior team.

Ranji Trophy, India’s premier domestic first-class tournament, begins on February 17. So they will be ineligible for the IPL auction even if their respective state associations include them in their Ranji teams.

The BCCI held its U-19 tournament, Challengers Series, and Asia Cup alongside men’s domestic cricket. Even if a few associations wanted to add their junio

the under-19 World Cup in the West Indies. Here are more IPL betting apps for IOS and Android.

IPL 2022 Auction: BCCI should consider this as a special case; BCCI Administrator

However many are of the opinion that BCCI should consider this as a special case and allow these players to be part of the auction pool.

“It’s unfortunate that these boys weren’t able to play List A tournaments as U-19 and List A games were played simultaneously. One season, there was no cricket at all due to the pandemic.

I feel the BCCI should consider this as a special case and the players should not lose out because of this (stipulation). The team has done really well and they should not be deprived of the opportunity,”

Following a fantastic campaign, Yash Dhull’s team’s young and promising talents were all expected to land IPL contracts. Their chances of landing IPL contracts are now dependent on how BCCI responds to their request.

We at Crictips agree with Mr. Ratnakar Shetty. The BCCI should not take such a wonderful opportunity away from these future stars. They should not be at fault because of reasons beyond their control. IPL 2022 auction will be a stepping stone in the career of many of these players. Seeking live cricket prediction? Then read more here.