Home » News » IPL 2022 Auction: Three All-Rounders Who Might Get a Deal at Their Base Price

IPL 2022 Auction: Three All-Rounders Who Might Get a Deal at Their Base Price 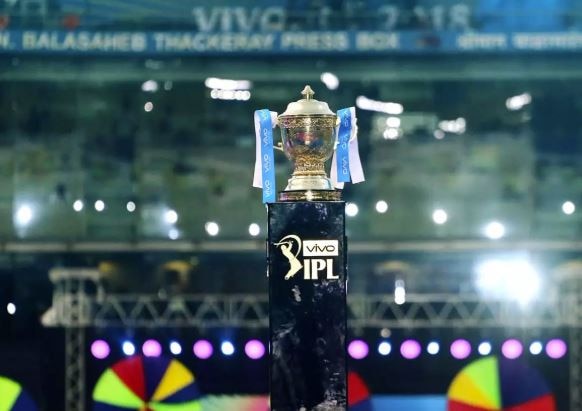 IPL 2022 Auction: The mega-auction of the Indian Premier League 2022 is just a couple of days away. It will be a two-day event that will take place between February 12 and 13 in Bengaluru. Ten teams will be taking part, bidding for a total of 590 players overall. There are 370 Indian players, and 220 are international stars.

Australia, West Indies, and South Africa are among the countries with the highest number of players. The players have been categorised as per their base price. The marquee list has 10 top players with a base price of INR 2 crore, who will feature first in the auction. Overall, there are 48 cricketers in the 2 crore category.

IPL 2022 Auction: Three all-rounders, who are likely to be signed at base price of INR 2 crore

All-rounders are in demand in modern-day cricket. A team always needs a few players who can contribute with both bat and ball. And there are some big names in the 2 crore category who are really good in both the aspects of the game. So we bring you those three all-rounders who might get the deal at their base price in the auction.

The former West Indian all-rounder is amongst the best in the business. Bravo was part of the CSK that defeated Kolkata Knight Riders to win the IPL title last year. He was an important part of CSK’s title run. The all-rounder has been there with CSK in their four IPL titles. CSK didn’t retain him ahead of the IPL 2022 auction. Bravo has already announced his retirement from international cricket.

And the 38-year-old all-rounder took 14 wickets in 11 games last year, with some important performances with the bat as well. But his performance has dipped a bit in recent times in the IPL and his age is another challenge for any team looking to sign him. Bravo has 167 wickets to his name, with 1537 runs in 151 IPL games. But with his base price of INR 2 crore, he might get signed at the same price in the auction.

The No.1 ranked all-rounder in white-ball cricket is another cricketer who will feature in the auction. Shakib has been a proven IPL performer over the years. He is an experienced IPL campaigner. He made his debut in the 2011 season for KKR. The Bangladesh all-rounder has played 71 IPL matches and taken 63 wickets at an economy of 7.43 and scored 793 runs.

However, KKR released him ahead of the IPL 2022 auction, and he will be under the hammer with a base price of INR 2 crore. There are many teams that might want him on their team. But due to his country’s commitment, as a result, he will not be available for the entire season. His availability will be a big challenge for whoever signs him in the auction. That could lead him to get the deal at his base price only.

Chris Jordan is considered a death-over specialist in white-ball cricket. He has experience of playing in various T20 leagues across the world. He was part of the Punjab Kings in IPL 2020 and 2021. His reputation as being a good death bowler might work in his favour in getting a deal in the IPL.

He can also smack some big sixes lower down the order. Jordan has 25 wickets to his name at an average of 27.92 in 24 IPL games. There will be a few IPL franchises that might go for him, but he is more likely to get the same price deal as his base price only.