Home » News » IPL 2022 Auction: Three Indian Seam All-Rounder, Who Will Be In Demand in the Auction

IPL 2022 Auction: Three Indian Seam All-Rounder, Who Will Be In Demand in the Auction 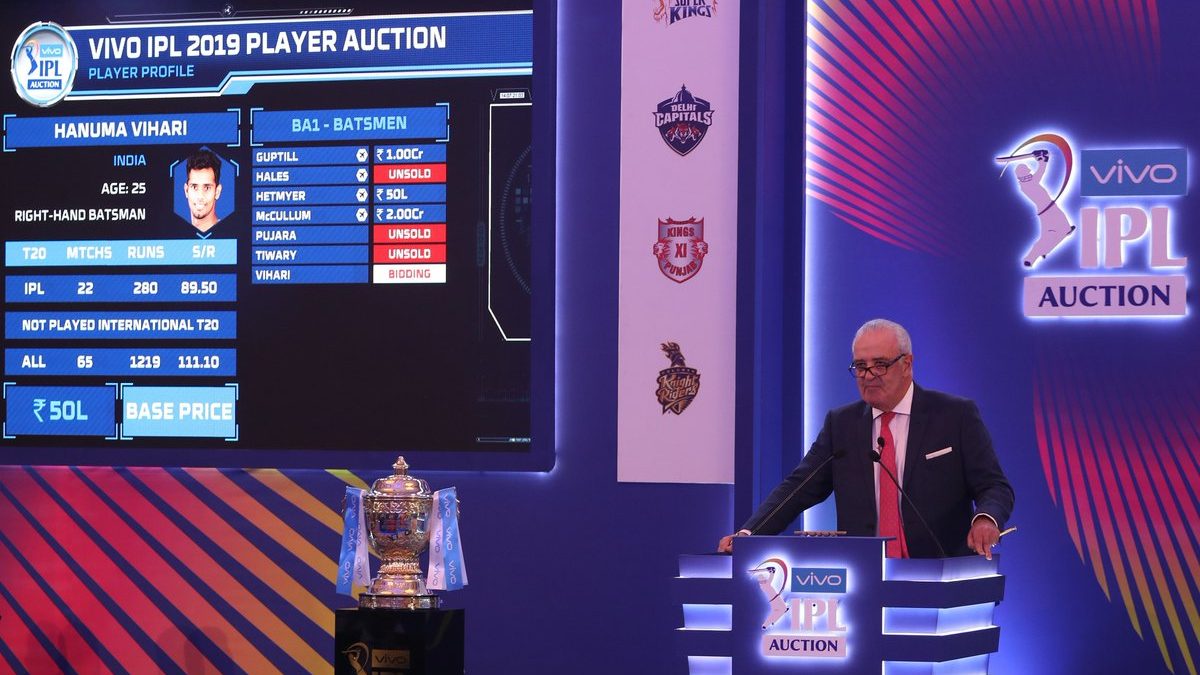 The IPL team often looks for a player who can contribute with the bat and bowl. An all-rounder offers many things to the team. With the list of shortlisted players announced, it seems that the category of seam all-rounders is very limited.

Shivam Dube is a young fast-bowling all-rounder to watch out for in the upcoming mega-auction. Rajasthan Royals signed him last year for Rs. 4.4 crores. The left-handed batter scored 230 runs in the 9 innings, at an average of 28.75. He is a powerful hitter and is capable of clearing any ground in the world. And then, he is more than a decent bowler who can roll his arms over, which will be an advantage for any team.

He made his T20I debut in 2019 against Bangladesh. The left-hander is a powerful finisher and someone who can give you an over or two in the match. That’s what you will always look for.

In his short international career, the Tamil Nadu all-rounder has seen a lot. From the highs of being selected for the 2019 ICC Cricket World Cup to obscurity afterward. Vijay Shankar may not be playing for the national team, but he is a regular member of the IPL and his domestic team. Shankar brings his experience and could be an asset for any franchise in the IPL.

Vijay Shankar has been one of the key players for Tamil Nadu in the Syed Mushtaq Ali Trophy. The all-rounder led his team to victory in SMAT 2021. He scored 199 runs in six matches, including one half-century. He got praise for his brilliant captaincy and some important performances. So, without a doubt, one can expect a large amount for the Indian all-rounder in the upcoming auction. He is the one who would feature on the wishlist of a few franchises. He has 712 runs in the IPL so far, along with 9 wickets to his name. Seeking for free betting tips? then read our tips here.

If performance could fetch the big bucks, then the 31-year-old all-rounder would be one of the best players in the auction. The Indian all-rounder first played in the IPL in the 2008 season with Kings XI Punjab (now Punjab Kings). Rishi Dhawan has had a brilliant season in the Vijay Hazare Trophy 2021. Not only with his bowling, but he has also performed incredibly well with the bat. Rishi Dhawan has taken 17 wickets in 8 matches in the Vijay Hazare Trophy. Along with this, he has scored 458 runs with an average of around 76.33.

Indian all-rounders have become a bit of a rare commodity in the market. Whether it is the IPL or international cricket, there is a lot of demand for such players. And his performance makes him one of the best in his category. The IPL franchises would love to have him in their team and use his form for their success. Here are some best betting apps for phone.