IPL 2022 Auction: Three Pacer Ahmedabad Will Target in the Auction 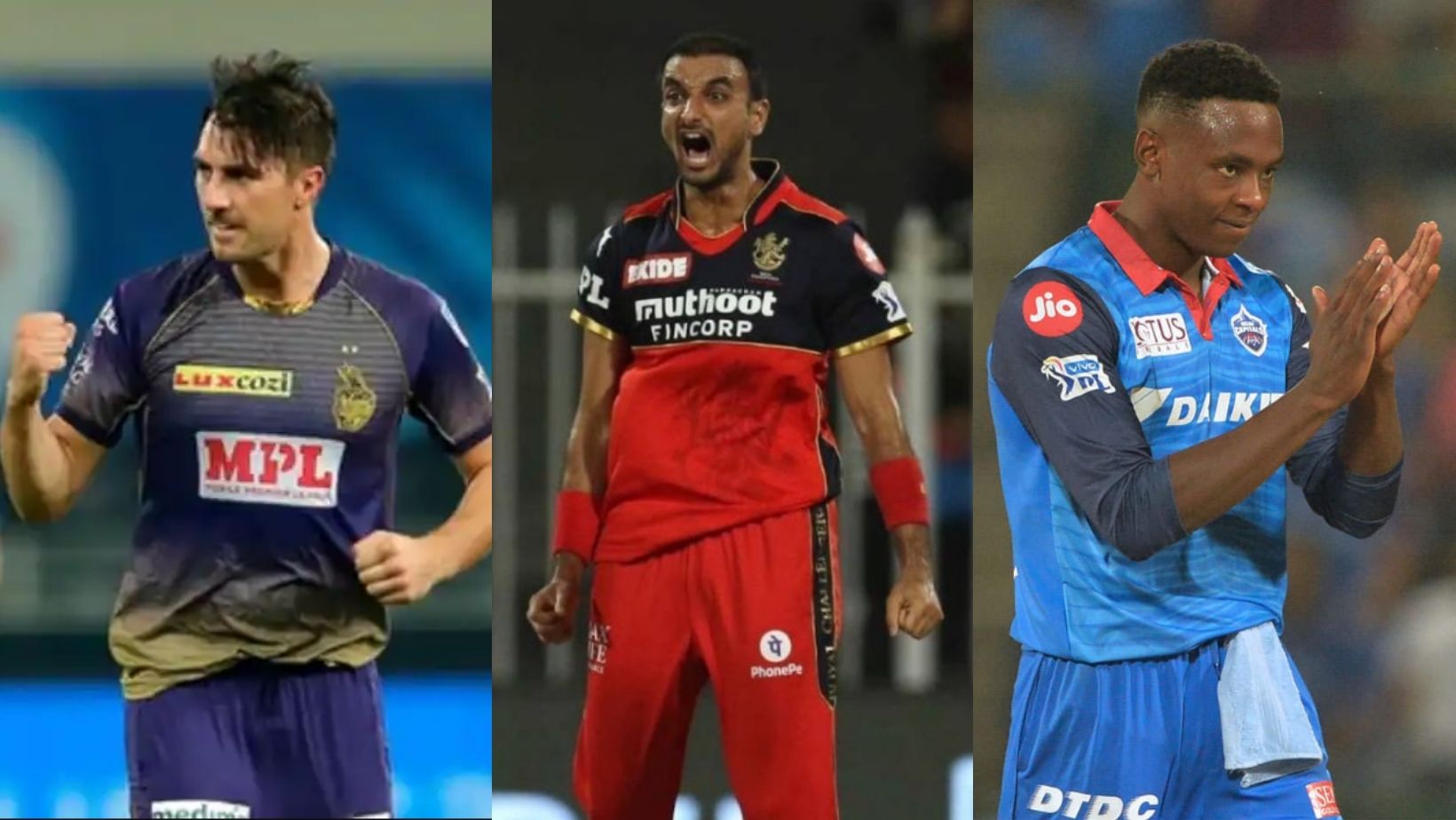 IPL 2022 Auction: The Indian Premier League committee has announced the list of players who will be under the hammer in the auction. Out of 1214 players, 590 have been shortlisted. The auction will be held in Bengaluru on February 12 and 13. Amongst the 590 players, 370 are Indians and the remaining 220 are overseas players.

The IPL 2022 will feature ten teams. Lucknow and Ahmedabad are the two new franchises that will kick off their campaigns this year. Lucknow has picked KL Rahul, Marcus Stoinis, and Ravi Bishnoi as their three drafts picks. However, Ahemdabad has picked Hardik Pandya, Rashid Khan, and Subhuman Gill as their drafts picks. KL Rahul will be the captain of the Lucknow Super Giants and Hardik Pandya will be the skipper of the Ahemdabad team.

Ahemdabad has picked the best white-ball spinner, Rashid Khan, for their team. Now, this is the time to pick the right pacer for their team in the auction. So we have brought you the top three seam bowlers who can be on the bucket list of the Ahemdabad team. Do check the IPL results and scorecards here.

IPL 2022 Auction: 3 Fast Bowlers Ahmedabad Will Target in the Auction

Harshal Patel was the “Purple Cap” holder for taking 32 wickets in the IPL 2021. The right-arm-fast-medium pacer was traded from the Delhi Capitals to the Royal Challengers Bangalore in 2021. His slow balls proved to be lethal in the death over.

In the first match of 2021 itself, he impressed everyone by taking a fifer against the Mumbai Indians. He also became the first bowler ever to grab a five-wicket haul against MI. He went on to perform well throughout and ended the tally with 32 wickets, which included a fifer and a hat-trick.

Kagiso Rabada is another player on this list. The South African pacer was part of the Delhi Capitals in the IPL 2021. In 15 games, he scalped 15 wickets at an average of 30.40. In the 2020 season, Rabada finished as the top wicket-taker in the tournament. He is a dangerous pace bowler and many franchises will be eager to spend a hefty amount on him during the IPL 2022 auction.

Rabada was the highest wicket-taker in the recently concluded test series against India. He was one of the reasons for the success of the Delhi Capitals in recent years. Ahemdabad can take advantage of his experience and he can be the leader of the pack. Here’s today’s cricket match betting tips coming from betting experts.

The Australian test captain and the no. 1 ranked test bowler will be on the radar of Ahemdabad. Pat Cummins played for the Kolkata Knight Riders in the 2021 season. However, he was not available for the second leg in the UAE. His pinpoint accuracy and experience can also help Hardik Pandya in leading the team.

Cummins is quite good with the bat as well. In the seven matches he has played in the 2021 season, he also has 34 balls 66 against CSK. Cummins has taken 38 wickets so far in the IPL. He could also play the role of bowling leader for Ahmedabad. Here are some top indian betting apps for phone.