Home » News » IPL 2022 Auction: Three Players RCB is More Likely to Bid For, in the Mega-Auction

IPL 2022 Auction: Three Players RCB is More Likely to Bid For, in the Mega-Auction 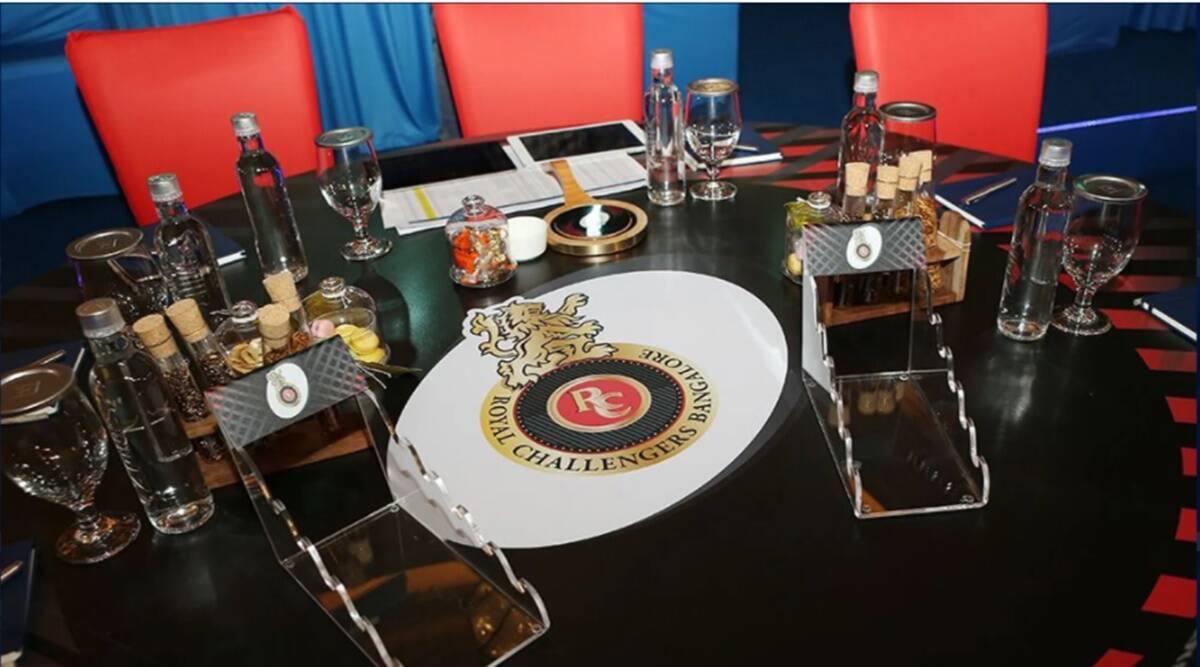 IPL 2022 Auction: The Mega Auction is scheduled for February 12 and 13 in Bengaluru. And all the IPL franchises have almost made their wishlist of the players they want to bid for. Some teams are looking for a new captain, some are looking for a power-hitter who can finish off the games. However, all the teams have already announced their retained and draft players. And finally, a total of 590 players will be coming under the hammer in the auction.

But there is one team that will need a good captain and a finisher at the same time. And we are talking about the Royal Challengers Bangalore. The team is desperate to win their first title in the Indian Premier League. But their performance will surely depend on the set of players they sign in the auction. And through some media sources, it is said that RCB is likely to bid for these three names. Get the today ipl match prediction and match latest updates.

As per what the PTI reports suggest, RCB is more likely to bid for three players in the auction. Their list includes two senior-capped players and a young Indian uncapped player. As per the PTI reports, those three players are Jason Holder, Indian middle-order batsman Ambati Rayudu, and Riyan Parag. Former West Indian skipper Jason Holder is in prime form with both bat and ball and will be hot property in the auction. He can also lead the team and is a power-hitter in the lower middle order who can finish off games.

AB de Villiers has already retired from all forms of cricket, so he will not be available. That’s the main reason RCB will have a big gap to fill. On the other hand, former CSK member Ambati Rayudu is the second player on target for RCB. The right-handed batsman was once a regular member of the team and has good experience in the IPL. Rayudu has entered the auction as a wicket-keeper.

As per the latest reports from news agency PTI, the RCB has reserved an amount of INR 12 crore for the West India all-rounder, Jason Holder. His all-rounder skills will definitely boost the RCB’s strength. They bid up to INR 8 crore for Rayudu and a maximum of INR 7 crore for Riyan Pragas. The sources stated,

“For Holder, they have reserved INR 12 crores, and another INR 8 crores for Rayudu and Rs 7 crore for Parag. If they spend INR 27 crores approximately on these players. Then they would have another INR 28 crores left. The core with Kohli, Maxwell, Siraj, Holder, Rayudu, and Parag will be set. Let’s hope they can get two out of the preferred three.”

RCB has retained three players ahead of the auction: Virat Kohli, Glenn Maxwell, and Mohammed Siraj. And they currently have a remaining purse value of INR 57 crore. Here are top online ipl betting sites and learn more about the latest update about cricket.

RCB’s Requirement for a star all-rounder

IPL Auction 2022: A quality all-rounder can be a game-changer in the shortest format of the game. And with Ben Stokes not available and Hardik and Stoinis already taken, Jason Holder could be the one in the auction. The source further added,

“Ben Stokes isn’t available, Hardik Pandya and Marcus Stoinis are taken. Mitchell Marsh, you never know whether he can survive a full IPL with his injury-prone career, Holder has been phenomenal if one looks at his record. RCB will like to go the distance as some others will also pitch in.”

Here are some ipl betting apps for IOS and Android on mobile.