Home » News » IPL 2022 Auction: Top Five Experienced Overseas Batsmen in the IPL, Who Are Back in the 2022 Auction

IPL 2022 Auction: Top Five Experienced Overseas Batsmen in the IPL, Who Are Back in the 2022 Auction 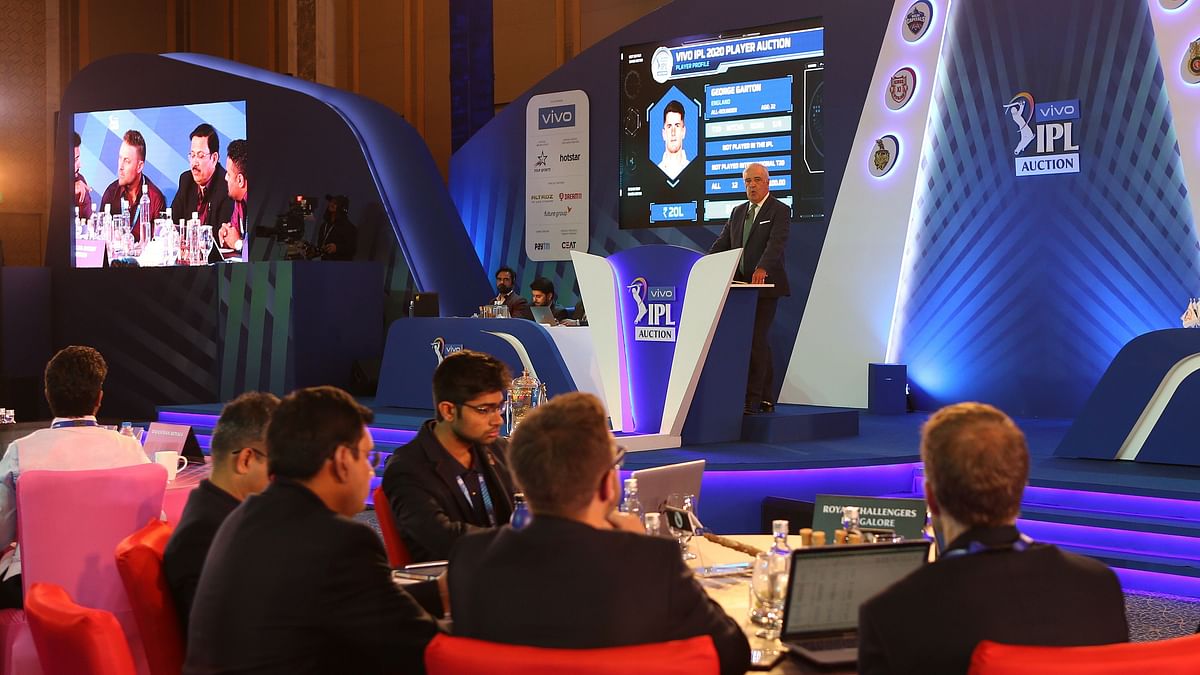 IPL 2022 Auction: The fever of the T20 season is at its highest. There are various leagues that are being played right now. From the Legends League to the Big Bash League. From the Bangladesh Premier League to the Pakistan Super League, there is something for everyone.

However, the biggest cricket league is also around the corner. With two new teams added to the tournament, we will see some big names in the league. And this time, there will be a grand auction. More than 1200 players across the world have registered for this, including over 300 overseas players.

IPL 2022 Auction: Top Five Experienced Overseas Batsmen in the IPL, Who Are Back in the 2022 Auction

Quinton De Kock was released by the Mumbai Indians despite continuously performing between 2019 and 2021. In the last three years, he has scored 1329 runs for the franchise. De Kock, however, had to be released due to the league’s clear rules, which only allow for the retention of four players. This, however, provides options for other franchises to obtain the South African wicketkeeper batsman’s capabilities.

De Kock has played 77 IPL games so far and has scored 2256 runs with an impressive strike rate of 130.93. He was part of two title wins for the Mumbai Indians in 2019 and 2020. He is a wicket-keeper and an opening batsman, which is a need for some IPL franchises right now.

Shaun Marsh was the sensation when it came to the inaugural IPL season in 2008. He became the tournament’s highest run-getter with 616 runs at a staggering average of 68.44. Things got better when he acclaimed international fame with tremendous success in the inaugural IPL in 2008 while playing for Kings XI Punjab. However, Marsh played his last IPL match in 2017, but now he is back in the auction.

He has played all his matches for Kings XI Punjab (now Punjab Kings). Marsh has 2477 IPL runs in 71 matches with a decent average of 39.95. He is a solid opening batsman who can anchor the innings as per the situation demands. And his recent BBL form shows that there is a lot of cricket left in this 38-year-old cricketer from Australia. Check what’s the best betting apps to download.

Steve Smith was released by the Rajasthan Royals (RR) ahead of the 2020 season, despite being the team’s captain. Smith, one of the best batsmen in the world, joined Delhi Capitals from Rajasthan Royals after being purchased for INR 2.20 crore during the IPL 2021 player auction. So far, the right-hander has appeared in 103 IPL games, accumulating over 2485 runs with the help of a century and 11 fifties.

Given that there are a few teams in search of a captain, Steve Smith could fetch bids from them at the IPL 2022 auction. He also led Rising Pune Giants to the finals of the 2017 season.

He is an international superstar and one of the Chennai franchise’s most consistent batters. Given his experience, CSK would very probably try to re-sign him. Faf was instrumental in Chennai Super Kings’ IPL 2021 title run, scoring 633 runs with a strike rate of 138.20, just two runs less than Orange Cap winner Ruturaj Gaikwad. In fact, Du Plessis was named “Player of the match” in the finals after scoring 86 off 59 balls.

Since joining the CSK in 2012, Du Plessis has been a key component of the CSK, winning two IPL titles. South Africa’s batsman scored 2932 runs in 93 innings with a strike rate of 132. Being the South African captain, he also gives leadership skills to the team.

Warner is the most successful SRH batsman in the Indian Premier League’s history. In all of the IPL’s years, no other batsman has scored more runs for the franchise than Warner. SRH won their first IPL title under his captaincy in 2016. Warner wreaked havoc that season, scoring 848 runs at an average of 60.57 in 17 matches. During the tournament, Warner had as many as nine half-centuries.

SRH has been one of the most consistent outfits in the IPL since its inception. Last year, though, they had a disappointing season, finishing at the bottom of the table. David Warner was removed from captaincy duties in the middle of the season and then dropped from the playing XI. Ahead of the IPL 2022 Mega Auctions, Warner will go under the hammer. Here’s our parimatch review. Do check about the app.