Home » News » IPL 2022 Auction: Top Ten Most Wanted Players Who Will Be On All Teams’ Radar

IPL 2022 Auction: Top Ten Most Wanted Players Who Will Be On All Teams’ Radar 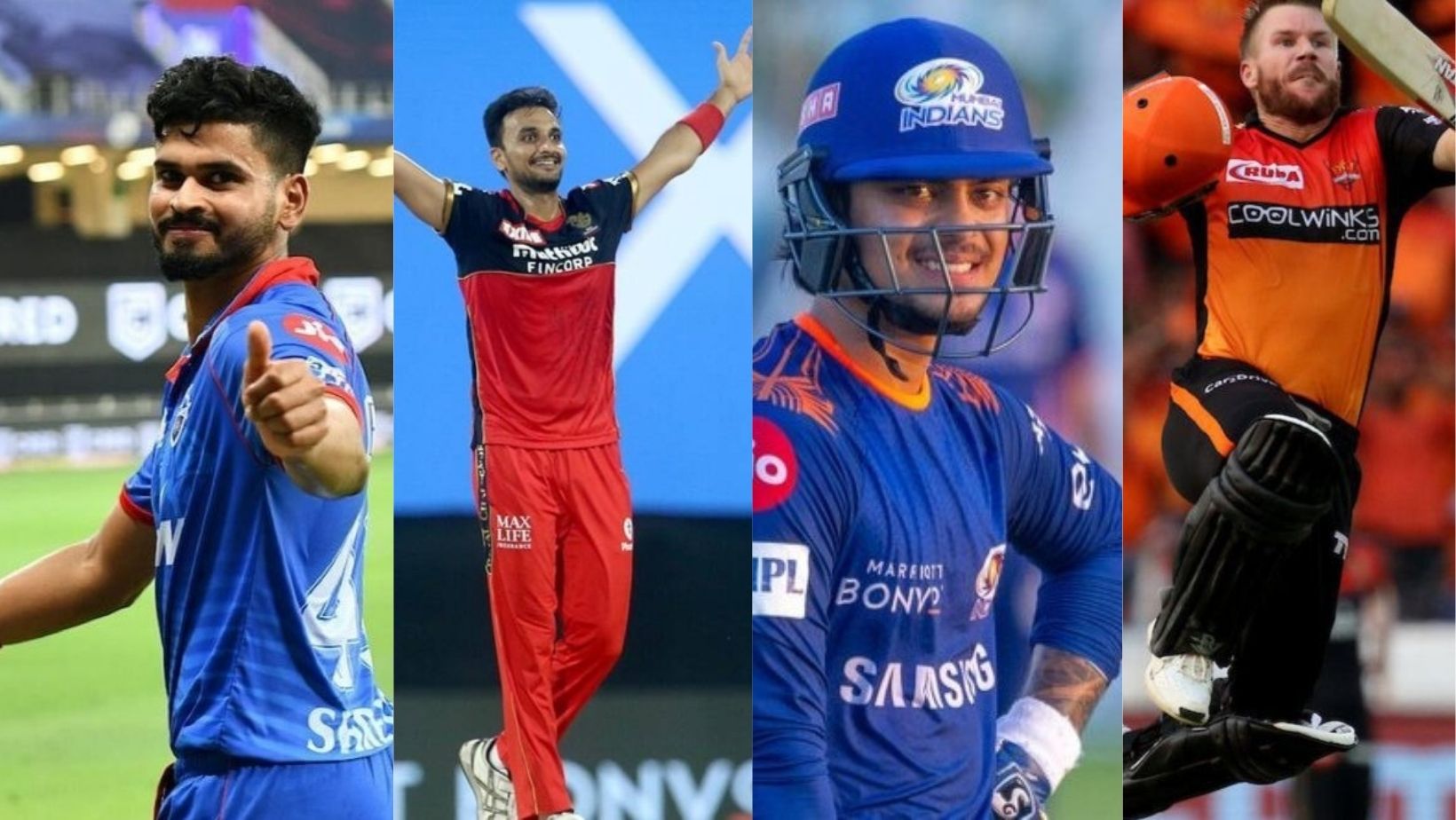 IPL 2022 Auction: The richest cricket league in the world is just a few weeks away from the Mega-Auction. And there is no doubt that IPL teams and management will be preparing to sign the best players for the best price. And it will be exciting to see who becomes the highest-paid cricketer this time around. This time around, there are already some big names in the auction.

The likes of David Warner, Shreyas Iyer, Quinton de Kock, Harshal Patel, Ishan Kishan, KG Rabada, and many more players will be under the hammer in the mega-auction. And with 10 teams participating in the IPL, it will only get more exciting. Crictips brings you a list of the top 10 players who could stretch the bidding war to its fullest.

One of the most talented young Indian wicket-keeper batsmen who came onto the international circuit with a bang. Ishan Kishan has played for the Mumbai Indians for the past few seasons and performed admirably well for them. Due to the 4 player retention rule, MI was forced to release him. Ishan Kishan would be the first choice for any team, as he can open or play in the middle order and is also a wicket-keeper. Ishan is just 23 and could be a future prospect for the captaincy. Do check our IPL betting tips for today’s match.

The former skipper of the Delhi Capitals could be the hottest property in the auction. Many IPL teams require a player to captain the side, and the captaincy record of Shreyas Iyer is quite good. RCB, KKR, and Punjab Kings could target him for the role of captain, but he is one of the most consistent batsmen in the Indian Premier League.

De Kock showed against India in the recently concluded ODI series why he is considered one of the greats in the white-ball format in the current era. And his IPL records speak for themselves. He has played for the Mumbai Indians in the last two seasons. An opening batsman and a wicket-keeper provide a very good option for many teams. Teams could also try him as the captain because of his experience in this format.

Former Punjab Kings member is in the Auction for IPL 2022. Shahrukh Khan is an exciting, hard-hitting young batsman. He could be a part of a bidding war between the Punjab Kings and CSK. Under his captaincy, Tamil Nadu has won the Vijay Hazare and Syed Musttaw Ali trophies. Other teams will also be looking to have him in their ranks.

The emerging player of the last two seasons was a member of the Delhi Capitals in the IPL. He was one of the top wicket-takers for them in the last two seasons. He took 24 wickets in just 16 games in the IPL 2021. Due to the retention policy, DC had to release him. But definitely, they will be looking to have him back and, with other teams, he could be more than a decent asset to have.

Indian fast bowlers are always in demand in the IPL. Deepak Chahar is one of those. A former CSK member is under the hammer for the mega-auction. And his all-around performance in the last ODI against South Africa showed how good he could be with both the bat and bowl. However, CSK would love to purchase him in the auction, but it will not be easy with the other 9 teams. If you are looking an online betting tips that’ is for free then you are in the right place.

It was a surprise when the Delhi Capitals released him before the IPL 2022 auction. However, after seeing his performance in the test series against India, they would like to re-correct their decision and have him back in the auction. The South African pacer is a modern great. He has the potential to lead any bowling side. And this will make him a hot prospect for the IPL teams to bid for him.

32 wickets in the IPL 2021, speaks for his performance and the ability. He was the Purple Cap holder for the last season. He was released by the RCB, which was unexpected. Due to his performance, he also got his maiden call-up to the international team. His slower deliveries and ability to take wickets in the middle and at death make him the right choice for any bowling attack. No wonder he will go for a huge amount this season.

The 36-year-old Indian opener has proved his critics wrong in the ODI series against South Africa. He was the highest run-scorer for Team India in the series. Shikhar Dhawan is one of the leading run-scorers in IPL history. So there is no doubt that IPL teams will target him in the auction. His experience makes him the right candidate for any team.

If we predict that David Warner could fetch the highest ever amount by a player in IPL history, there will be no doubt about that. An aggressive opener, a gun fielder, a captain, a consistent batsman, you can’t ask more from a player. The SRH captain was released before IPL 2022. But now, many other teams would love to have him in their line-up. Many cricket analysts consider him the hottest property at this auction.
Here’s cricket match prediction app that will help you how to be smartly.