IPL 2022 AUCTION: Top Three Indian All-Rounders to Target for Ahmedabad in the Auction 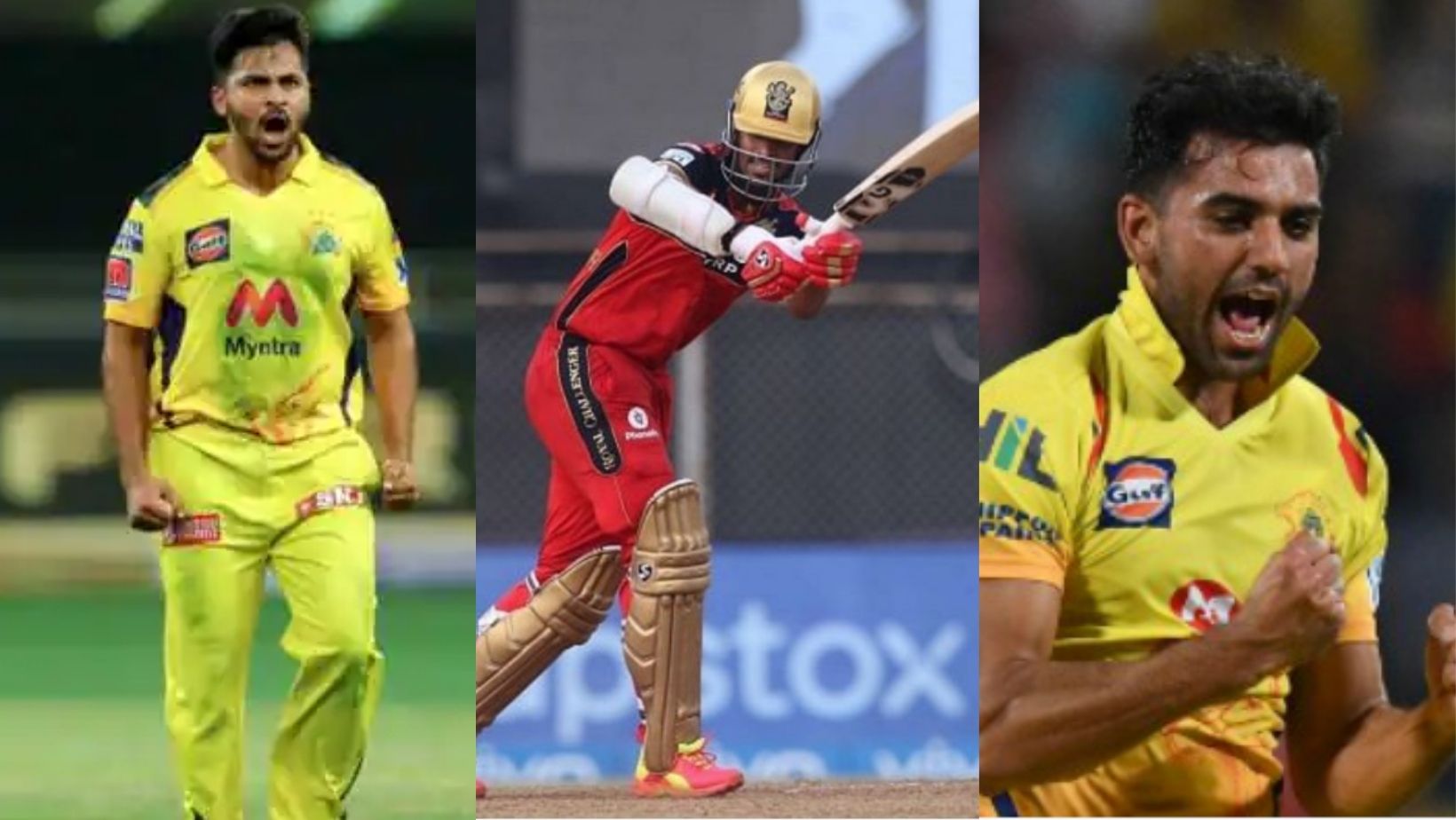 IPL 2022 AUCTION: The T20 is an action-packed format of cricket, which always challenges the skills of a player. And as a fan, it is a delight to watch batters hit sixes and bowlers get wickets. But a player who can use both bat and ball can solve many problems for the team. That’s the reason most teams prefer to pick more all-rounders in their squad, who can contribute both with the bat and bowl. And an all-rounder is always in demand.

As we all know, the mega-auction is just a few days away, and many of the teams have already done their preparation for the auction. And there will be many teams who will go for the all-rounder in the auction. And here we are talking about the new IPL team, Ahmedabad. CVC Capital is the owner of the Ahmedabad IPL team.

Shardul Thakur’s career is still a pretty young one in international cricket. However, the Mumbai cricketer has developed himself into a useful all-rounder. He is considered a partnership breaker and can use the long handle as well. He has been impressive on the international circuit for the Indian team. And he has played some useful knock coming down the order. Shardul was released by the defending champions, CSK, and now he will be under the hammer.

Shardul is a bowling all-rounder who can contribute to both bowling and batting. He has 67 wickets in 61 IPL games so far. He has already registered a half-century in Australia, England, and South Africa, so none can question his batting skills. So there is no doubt that Ahemdabad will target Shardul in the auction.

Deepak Chahar is next on the list. There is no doubt about his bowling ability. He is a complete powerplay bowler who can give you a few wickets up-front. Deepak Chahar is another CSK member who was released ahead of the IPL 2022. But now there will be many teams that will bid for him. He is one of the few Indian players who can give both options with the bat and bowl.

Deepak has already shown his ability in the last ODI match against South Africa. He smashed 54 runs off just 34 balls, taking 2 wickets in the match. Deepak has already taken 59 IPL wickets with a decent economy of 7.80. He could be the player for whom Ahmedabad may enter into the bidding war. Here’s best betting apps for android. Learn more the app here.

Former RCB all-rounder Washington Sundar is another future prospect in cricket. He was one of the heroes of the famous Gabba Test win in Australia. He was a key player for Royal Challengers Bangalore in the 2020 season. He is often used in powerplays to bowl and can be unplayable at times. And his batting skills have improved drastically in the past few years.

However, an injury kept him out of the game last season, but he is now back in the auction. He can prove to be a real asset for Ahmedabad. He has an impressive economy of 6.93 with 27 IPL wickets. Here’s expert betting tips and learn what app that can predict matches.