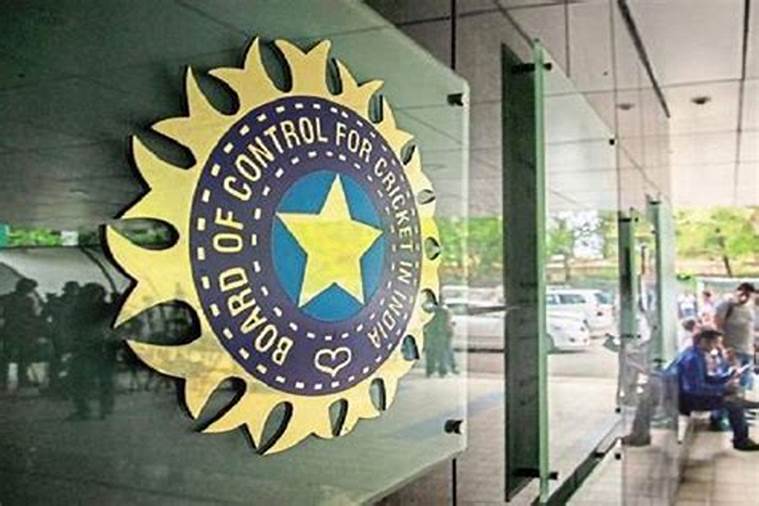 IPL 2022: According to reports, BCCI is packing IPL rights in exclusive and nonexclusive mode. BCCI is offering IPL media rights like the English Premier League. This attempt of packing has been nipped in the mud. The method of selling exclusive and nonexclusive may collect more broadcast revenues. KPMG,  business advisory consultants have put this idea on board. KPMG is one of the leading providers of risk, financial services and business advisory, internal audit, corporate governance in India. Here’s today’s IPL match prediction and guides for the 2022 season.

But all top broadcasters have already shot down the idea. Earlier BCCI has sold the media rights to a single-party broadcaster Star Sports. They telecasted games exclusively on tv and their digital platform. But this time BCCI is mulling to sell some of the IPL rights in a nonexclusive package. They are tempting this to attract more revenue exactly like the way EPL has done.

“Neither IPL is still such a mature project, nor India is a market like United Kingdom. EPL sells rights in multiple packages to multiple broadcasters because of the way their market is designed. In India no broadcaster would buy such a package. Exclusivity to the rights is the name of game in India.”,

For more Bet365 betting tips, check here and learn from the betting experts.

Talking about the revenue, the English League has global media rights revenue of a whopping $3.9B in 2021. BCCI was mulling to go with this kind of model. The English Premier League has sold its rights in the domestic market in 7 packages to different broadcasters. The broadcasters are Sky Sports, BT Sports, Amazon Prime, BBC Sports. All these broadcasters have the right to telecast the football matches.

Available information says KPMG has presented an idea to create a nonexclusive category exactly as EPL had done. KPMG is the consultant for BCCI about the IPL media rights tender. And BCCI was mulling such an idea. But they had dropped the plan after a lukewarm response from the forces within the BCCI. As well as other stakeholders had walked out from this idea.

IPL 2022: How to Increase The Revenue

Another approach that BCCI is thinking about is to increase the duration of the strategic timeout. This can help broadcasters to regain their investment. So BCCI is planning to increase the strategic timeout duration from 150 seconds to 180 seconds. If they do this there will be more time for the inventories. Usually, there are almost 100 units in 30 seconds each for advertisement, including timeout in one game. So this approach can generate more revenue for them as there will be more advertisement.

Moreover, it was expected that end of the February tender will release. But now the IPL media rights tender is likely to release in the next 5-10 days. The competitors are keeping them towards their eyes on the tender. Media giants like Star, Sony Pictures, Amazon Prime, Reliance Viacom are the front runner in this contest. This league can give their company the biggest exposure in the Indian market. Get the latest online betting Apps for IOS and Android here.