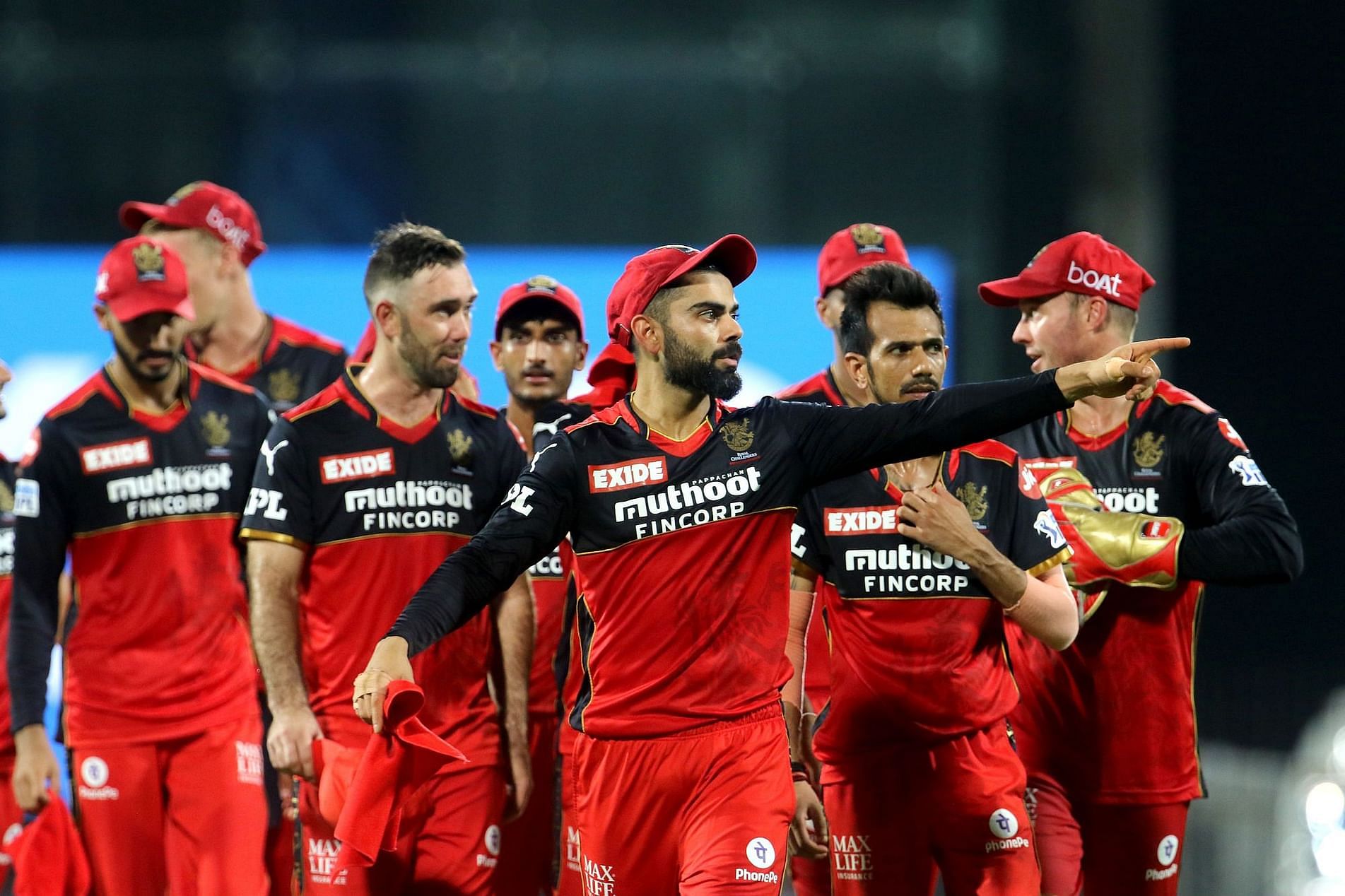 Royal Challengers Bangalore have a pretty good bowling attack for IPL 2022. They will be a bowling-dependent side rather than a batting-dependent side as they spent over 40% of their purse on their first four bowling options. Their bowling attack fulfills most of the requirements on paper. But, they don’t have an express pacer, however, Siraj and Hazlewood operate at a good pace, so that shouldn’t be a big problem. Here are the full IPL team list for the 2022 Season.

In their full-strength XI, the Red Army will have as many as seven bowling options. Apart from the main bowlers, which we will discuss here, they can rely on Glenn Maxwell (off-spinner) and Mahipal Lomror (left-arm orthodox spinner) to chip in with a few overs, according to matchups and match situations.

Mohammed Siraj, who was retained for 7 crores INR, will lead the RCB attack. He has turned the tables around in the last couple of seasons. There were glimpses of improvement in IPL 2020. In IPL 2020, the right-arm pacer scalped 7 wickets in as many innings at an average of under 12.85 with an economy of under 7 in the powerplay. However, Siraj wasn’t good enough outside of the powerplay as his overall economy was 8.69 RPO in 2020.

In IPL 2021, Siraj uplifted his defensive bowling as well. He maintained an economy of under 7 in 10 out of 15 matches. The Hyderabadi-pacer bowled yorkers and had an economy of just 7.53 in the death overs. Even though he doesn’t bowl at a very high pace consistently, Siraj gets a good zip off the deck. RCB would hope that the Indian paceman continues his good form in the upcoming IPL season.

RCB surprisingly went after Josh Hazlewood in the auction and bought him for a whopping sum of 7.75 crores INR. Although he isn’t a premium T20 bowler, Hazlewood adds decent value if used well. In 37 T20s since the start of 2020, the Australian pacer is averaging 19.83 with an economy of around 7. Hazlewood has good numbers in the powerplay phase and in middle-overs.

Looking for some legit IPL betting sites? Check out here.

However, the standard of batting is quite in the IPL. He isn’t an express pacer and he won’t enjoy the bounce in India as he does in Australia. Thus, Hazlewood will find it difficult to do well against good players of pace-bowling. RCB will expect him to strike in the first half of the innings whilst maintaining a good economy as well.

After being traded to RCB for just 20 Lakhs in 2021, Harshal Patel’s price rose to 10.75 Cr in IPL 2022 auction. Harshal’s performance in IPL 2021 was rather surprising for many. He equalled Dwayne Bravo’s tally of picking most wickets (32) in an IPL season. The medium-pacer averaged a shade over 14 with an economy of around 8. Picking up 19 wickets at a strike rate of just around 7 in the death overs, Harshal managed a not-so-bad economy of 9.47.

The Indian pacer executed the yorkers well, but his slower balls stood out. The dip he got on his slower balls outfoxed the batsmen on many occasions. Harshal utilised the grip on offer and produced good returns. The batsmen will be more prepared to face him in the upcoming season, and his response to this challenge will be quite crucial for RCB.

RCB also spent a lot of money on Wanindu Hasaranga as they recruited him for 10.75 crores INR. There weren’t a lot of quality wrist-spinners available in the market, and RCB got one of the better options available. In 67 T20 innings since 2019, Hasaranga has picked up 103 wickets at 14.88 runs apiece with an economy of about 6.

Googly is the main weapon of the Sri Lankan spinner, and he has good numbers against LHBs as well as RHBs. However, the 24-years old will face a different challenge in the IPL. He won’t find it easy to perform against quality on good batting surfaces in the best T20 league. RCB would hope Hasaranga repays their faith and lives up to the expectations.

Shahbaz Ahmed has been associated with RCB since 2019, and they got him again for 2.4 crores INR. He has played 13 IPL matches but bowled in just 8 games. RCB has used him quite specifically. A whopping 87.5% of his total deliveries have been against right-handed batsmen in his short IPL career. As he develops his bowling more, RCB should back him to bowl more.

The left-arm orthodox spinner can bowl tight spells and will be a threatening option on sluggish pitches. He should hit the correct areas with a good pace, and avoid bowling over-pitched deliveries. If the first four bowlers do well, Shahbaz won’t be under pressure and can perform with a relaxed mindset.

Get the latest betting Apps here for IOS and Android. 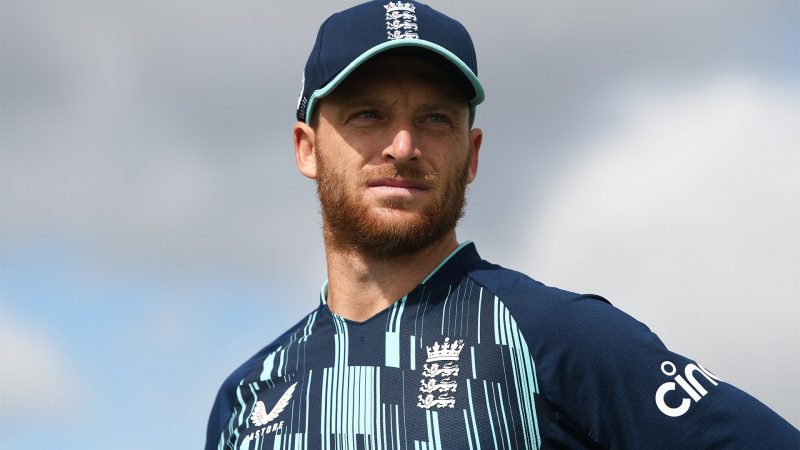