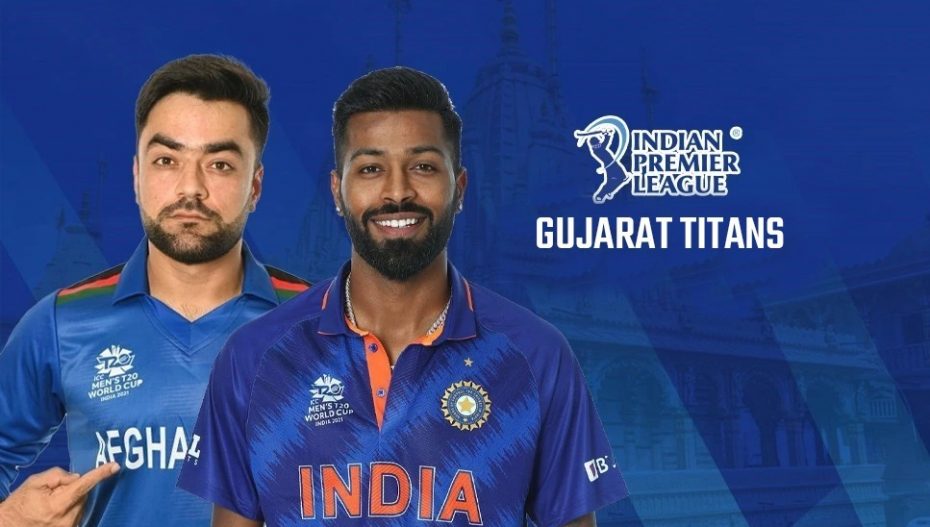 IPL 2022: Since the IPL mega auction is over, Gujarat Titans, like every other team, will now be looking to find the right combination. Gujarat Titans had bought Hardik Pandya, Rashid Khan, and Shubman Gill as their draft picks ahead of the auction. In total, Gujarat Titans have 23 players, including 8 overseas players in their squad. The Titans will now look to consolidate each department with the best possible players.

The CVC Capital Partners group owns Gujarat Titans and former Indian bowler Ashish Nehra is its head coach. We have already looked at the possible XI of Gujarat Titans. In this segment, we will look at the best possible bowling attack for Gujarat Titans, comprising of 2 fast bowlers, 1 all-rounder, and 1 spinner. The selection is done keeping in mind the availability and the permissible limit of 4 overseas players in the team. Here’s today’s IPL match prediction for the 2022 Season.

Gujarat Titans spent a maximum amount on New Zealand pacer, Lockie Ferguson, in the auction. However, there is a great possibility that he may get to play many games. The Titans squad lacks capable Indian players. Australia’s Matthew Wade will be the first choice for the wicket-keeper and England’s Jason Roy will open alongside Shubman Gill. There is no chance of keeping Rashid Khan out of the team. In this case, there is only one spot left for overseas players. If the management decides to bolster the middle-order, which is likely to happen, David Miller will get a chance. In this case, Hardik will have to opt for Indian fast bowlers.

Mohammad Shami will undoubtedly be one of the two pacers on the team. Shami is a seasoned campaigner and is a mainstay of the Indian cricket team. He is disciplined and accurate in his bowling approach. Shami has lethal yorkers in his armory and bowls them with precision.

The second bowler could be Delhi’s Pradeep Sangwan. Pradeep Sangwan will rightly complement Mohammad Shami as there will be a left-hand-right-hand combination. Pradeep Sangwan is a proponent of swing and has a decent pace. Here are our top IPL Cricket betting sites and find out more tips from the experts.

Hardik Pandya is India’s premier all-rounder. However, he has struggled with lower back injuries in the recent past. He played purely as a batsman in the T20 World Cup and has not bowled recently. If Hardik does not recover in time, the role of a premier all-rounder for Gujarat Titans will be entrusted to someone like Vijay Shankar. Vijay Shankar hails from Tamil Nadu and has featured in some games for India. Though he lacks a punch, he is still effective and delivers consolidated performances.

Afghanistan’s ace spinner Rashid Khan remains in high demand in T20 leagues across the world. Considering this fact, the Gujarat Titans drafted Rashid into the side ahead of the auction for a hefty INR 15 cr. Rashid Khan is part of the new world of spin bowling.

He is not conventional and bowls quick and flat. He has well-toned bowling variations in his armory and proves to be a nightmare for batsmen in the shortest format of the game. Rashid Khan will lead the spin attack for Gujarat Titans. Last year’s sensation Rahul Tewatia could be his apprentice this year.

Looking for legit IPL betting apps? Get the apps here for IOS and Android.