Home » News » IPL 2022: “Biggest Burden Will Be the Pressure to Perform” Gautam Gambhir on KL Rahul

IPL 2022: “Biggest Burden Will Be the Pressure to Perform” Gautam Gambhir on KL Rahul 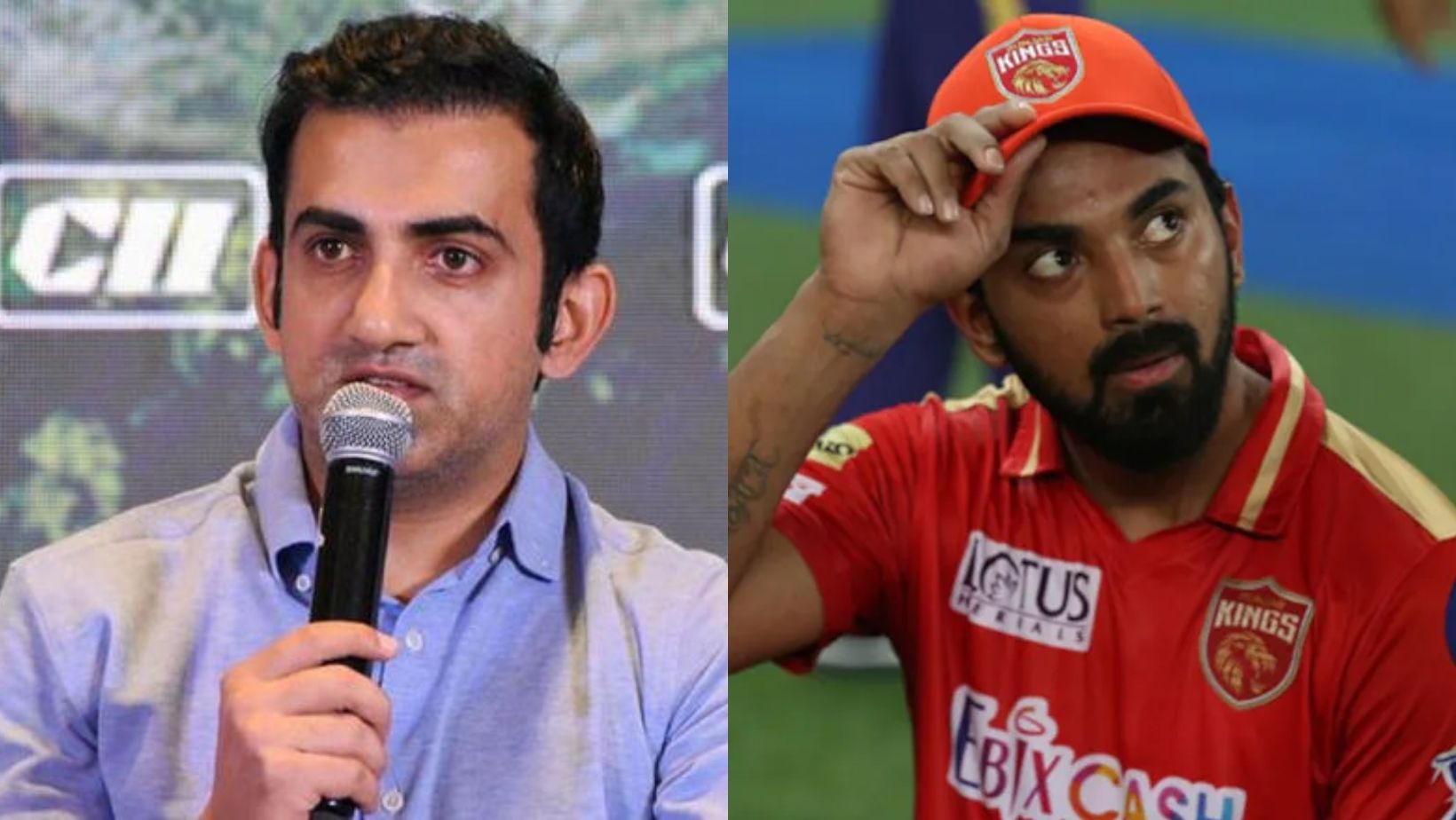 The Lucknow franchise has also appointed former Zimbabwe skipper Andy Flower as head coach. On the other hand, former KKR captain Gautam Gambhir will serve as the team’s mentor. On Monday, Lucknow team owners Sanjiv Goenka and Gambhir spoke with NDTV. They discussed their plans, preparations, and the reason for picking KL Rahul as their captain. Here’s latest IPL cricket tips and tricks. Do check it here how to bet smartly.

IPL 2022: The Biggest Burden will not be the Price Tag says Gambhir

KL Rahul, who has been paid a massive sum of Rs 17 crore, may feel the pressure of this amount as the season begins. But Gambhir mentioned that as a mentor it’s his job and that of the help employees to assist Rahul to give attention to his performances and never on the value tag he comes with. He said on NDTV,

“It is for the support staff to make him feel free. The biggest burden will not be the price tag but the pressure to perform. We want players who are honest, want to play for the franchise and who do not think of playing for India in those two months. Playing for India is a by-product. We want performances for Lucknow. “

Gambhir stated that the franchise is looking for players who will prioritize playing for the franchise during the IPL over everything else.

Team Owner: KL as captain was no brainer

IPL 2022: The team owner also stated that, as per the track record of KL Rahul, they have named him the captain. He said,

“Appointing KL as captain was no brainer. We approached him and there was meeting of minds. I am very impressed with his cool approach and unflappable temperament. He is not very expressive and that’s also the way I am.”

Sanjiv also revealed that Lucknow had picked Ravi Bishnoi as their drafts pick on the suggestion of Gautam Gambhir.

“Gautam suggested we go in with an uncapped player. Bishnoi is a wicket-taker and an outstanding fielder. The combination is very good.”

The Lucknow IPL team players include KL Rahul, Marcus Stoinis, and Ravi Bishnoi. The Indian opener, KL Rahul, will lead the Lucknow Super Giants. The batsman has been one of the most consistent batsmen and among the highest run-scorers in the IPL since 2018. He was the captain of the Punjab Kings for the last two IPL seasons but was released into the auction pool upon his request. The other two players include Australian all-rounder Marcus Stoinis and uncapped player Ravi Bishnoi. Stoinis has been picked for 9.2 crores, and Bishnoi for 4 crores. Check our live cricket prediction for today.