Home » News » IPL 2022: CSK Has Become the Most Valued Sports Enterprise in India

IPL 2022: CSK Has Become the Most Valued Sports Enterprise in India 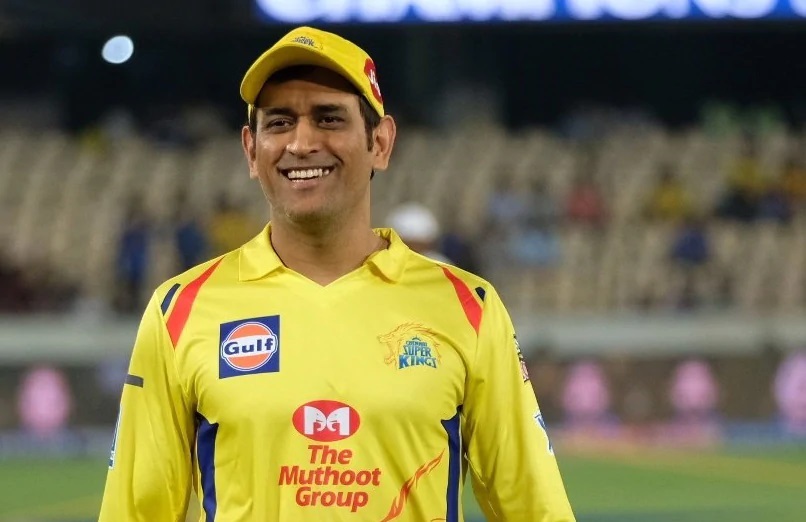 IPL 2022: Chennai Super Kings is the most successful team in the IPL tournament. MS Dhoni, the skipper for CSK, has led the team for 4 IPL trophies since the inception of the tournament. CSK as of Friday has become India’s 1st SPORTS UNICORN.

According to the reports, Chennai Super Kings’ market cap has now crossed 7600 Crores. Their shares in the GREY MARKET are trading at a record price of 210-225 price band. CSK has achieved another milestone by achieving a higher market cap than its parent entity India Cements. How many teams are there in ipl 2022? Read more here.

As per the reports, the market cap of India Cements on Friday was 6869 Crores. CSK’s market cap is 800 Crores more than the India Cements. This was made possible only because of CSK’s last title win in the UAE under the leadership of MS Dhoni.

Another reason for such a huge valuation of CSK was the introduction of two new teams in IPL. Sanjiv Goenka’s company RPSG group and CVC Capital acquired Lucknow and Ahmedabad respectively with their bids. This further sky-rocketed the share price for the CSK team.

“Brand CSK will outgrow Brand India Cements. If you look at the history of franchise-based leagues in the US, it will outgrow everything” quoted N Srinivasan, the MD of India Cements. It should be noted that CSK is the only sports team whose shares are available for public investment.

Chennai Super Kings’ skipper and the most valuable player, MS Dhoni, has arrived in Chennai on Saturday to consult the franchise owners for IPL 2022 mega auction. Dhoni was retained by the CSK management for 12 Crores before the mega-auction for IPL 2022 season.

The news was shared through CSK’s Twitter handle with a picture of the head of the team and Dhoni himself. According to the sources, MS Dhoni will be participating in the auctions as a bidder. However, it will be Dhoni’s call at the end of the day to be part of the auctions or not.

Last year, CSK made a decision to retain its four crucial players for the upcoming season of IPL. With MS Dhoni, Ravindra Jadeja, Ruturaj Gaikwad, and Moeen Ali were retained by the team. Jadeja turned out to be the costliest player for the team as his contract was for 16 Crores.

CSK will be the defending champions in IPL 2022. there are some rumors that Dhoni will be resigning from the post of captainship and it is expected that Jadeja will be the next leading man. However, nothing has been confirmed yet officially and fans will have to wait for some more time. Check our online betting cricket tips for free.