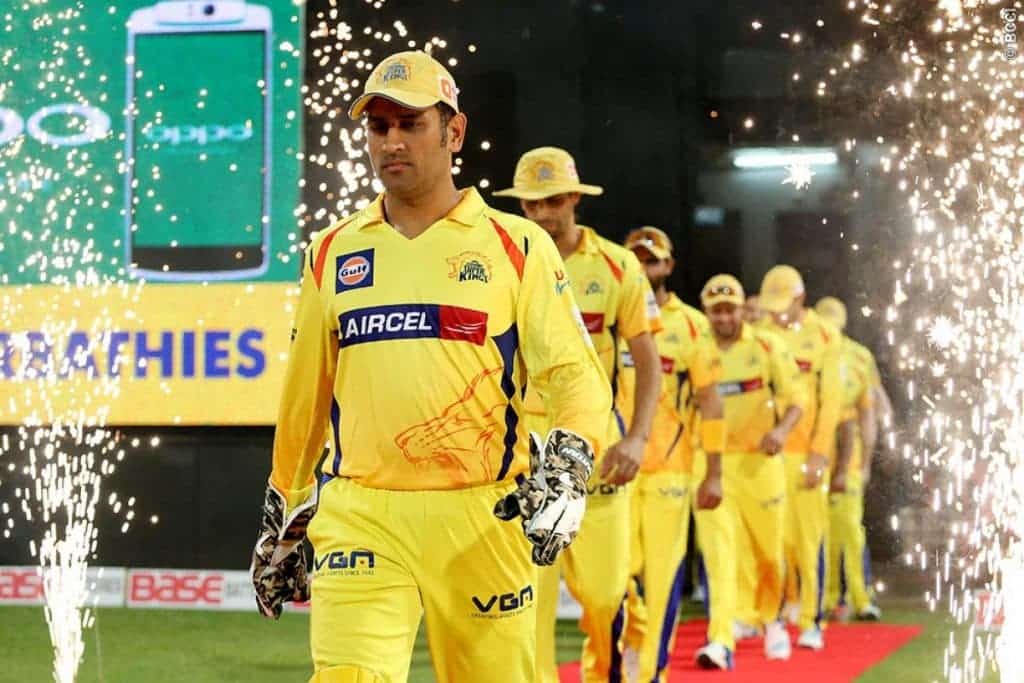 IPL 2022: As the Indian Premier League (IPL) enters its 3rd week, many media companies have started rolling out ratings in different categories. India’s first specialized media insights consulting firm for the Indian media and entertainment industry, Ormax Media, published the most popular teams between April 1 and April 7 this year. Despite a poor string of shows, the four-time champion Chennai Super Kings have topped the charts.

The Chennai Super Kings have lost three consecutive matches this season and there seems to be no end to their poor run. Their bowling and batting departments are not clicking together and the second most successful team is having its worst start to the tournament since 2008.

The five-time champion Mumbai Indians are second on the list. Mumbai Indians have played three matches to date and have lost all of them. They are below Chennai in the points table due to a lower net run rate. Royal Challengers Bangalore is the third most popular franchise in the given time period. Delhi Capitals and Kolkata Knight Riders are in the 4th and 5th spots respectively.

Royal Challengers Bangalore have had a good start to the tournament. The change in the captaincy seems to have worked for RCB. Virat Kohli relinquished the captaincy last year and the responsibility was handed to South Africa’s Faf Du Plessis. Faf has led the side well this far and RCB have two out of their three games. They are the second-best performing team in this selection.

KKR, who stands 5th on the list, is leading the IPL points table this year with 3 wins off 4 matches. Delhi Capitals have lost two out of three games and are just above CSK by two points.

In another category, former Chennai Super Kings captain MS Dhoni emerges as the most exciting player for April 1-7. Though he is no longer leading the Chennai Super Kings, his popularity among cricket fans has not suffered. He continues to be the first choice for the fans ahead of Virat Kohli and Rohit Sharma, who are second and third on the list.

The most expensive player of this year’s IPL, Ishan Kishan is fourth on this list. Kishan was a hot pick ahead of this year’s mega auction. Despite several franchises offering him lucrative contracts, Kishan decided to go through the auction expecting something bigger. He was awarded likewise. Lucknow-based Lucknow Super Giants roped him in for INR 15.25 cr. Thus, making him the most expensive player of this season.

Chennai Super Kings captain and the world’s leading Test all-rounder Ravindra Jadeja is wanted everywhere. He is 8th on this list. Jadeja has been impressive with his all-around performances and has delivered as a finisher for the Chennai Super Kings. Delhi Capitals captain Rishabh Pant is 9th on the list. Rishabh Pant is a pocket-sized dynamo and has the ability to change the game single-handedly.

Faf Du Plessis is the new captain of Royal Challengers Bangalore after Virat Kohli relinquished the job last year. He is the 10th most exciting player on the list. Faf has retired from Test cricket. Although he is still available for national selection for limited-overs cricket, he has not been picked in the side since last year.

Get all IPL betting apps for IOS and Android here on our site.