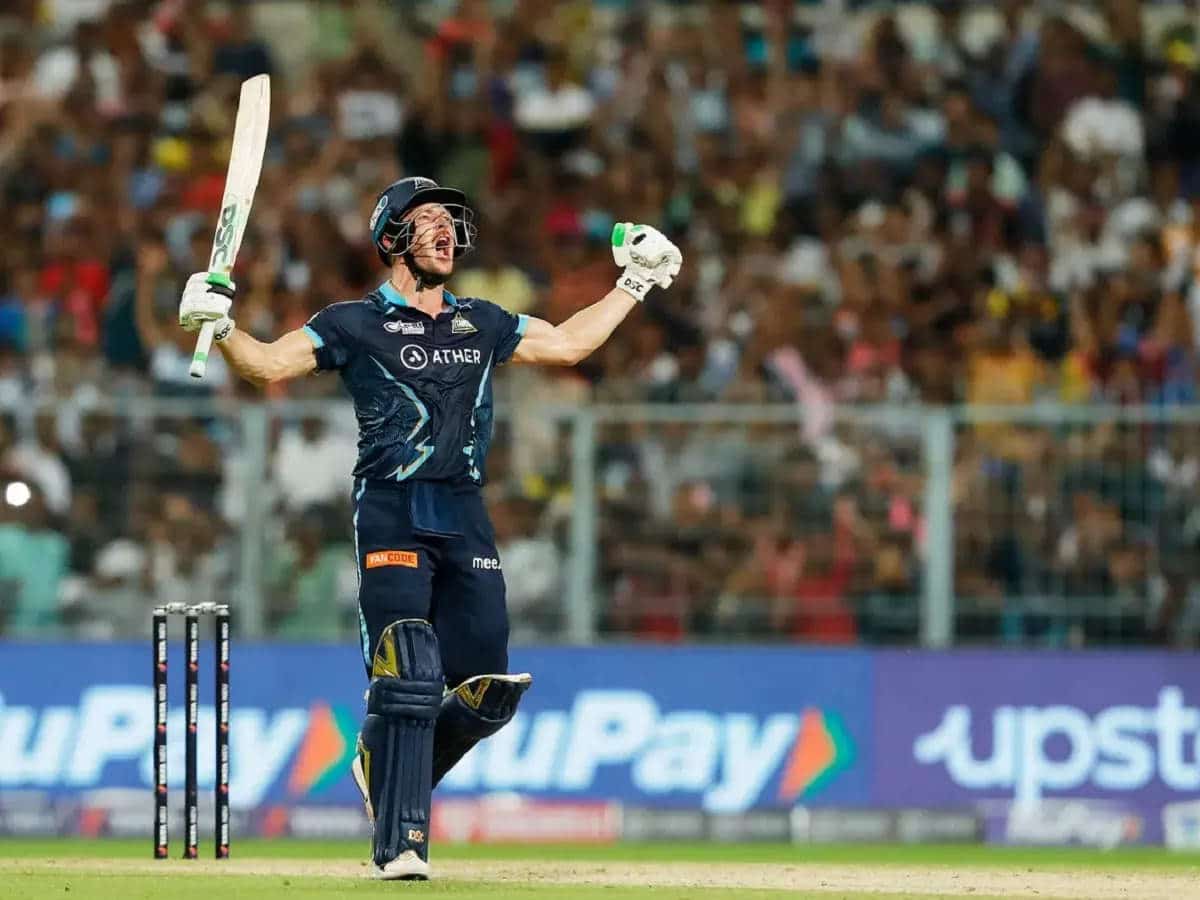 IPL 2022: The destructive batter from South Africa has been struggling over the last few seasons in the Indian T20 league. His last two in Rajasthan Royals were the pathetic season for David Miller. There he got just ten matches and there failed to impress with his knocks. After facing a decline in their career franchises had labeled David Miller as an unfaithful player. But if we dive down into his early career, we will find that David Miller was a huge asset for the Punjab team.

His memorable century knock against RCB in 2013 helped the Protea enlist his name in the top class player list. In the years 2013 and 2014, David Miller has smashed 418 and 446 runs. And after that, his performance decreased drastically but after a halt, he is back in his full potential mode. The IPL 2022 season has been going amazing for him where he is successfully doing his finisher role in Gujrat Titans.

Miller seemed nervous to bat for the first time in his IPL career in 2016. After that things changed for him as he has a downfall in his career. Moreover, 2020 and 2021 were especially difficult for him as he was out of form and played only team games in two years. This period has impacted his psychology for his game. After having a fantastic season in IPL 2022, David Miller discussed opened up about his tough times. Bet online by checking more top IPL betting sites for the 2022 season here on our site.

“I believe like I’m saying the same thing over and over. However, one thing matters this season: I’m starting to play in every game. The previous four to five years in IPL… I had a poor season in 2016 and haven’t felt supported since. That is the IPL’s nature. There are so many international players, but only four can play. I needed to go back and improve my game. Despite feeling great while playing for South Africa’s domestic teams, I was looking for that good nick. That is exactly what happened this season,”

David Miller is one of the players who earned his IPL cap at the young age of 21. His grooming period was in Kings XI Punjab where he had become the star player of the team. But due to some circumstances, the franchise removed him from their line-up. After that, he faced tough times in his career. And now in his new franchise, it seems like David Miller finally found an ideal team for him.

Gujrat Titans have become the team who have given David Miller all freedom so that he can be himself. Miller has mentioned that the environment of the team is the biggest key to GT for their performance. The off-field franchise has provided everything to their player so that they can feel at ease. Coach and supporting staff is letting the players be themselves who they are. If you want to see more IPL betting tips and match guides from our experts then head to the main betting tips page to help you find your best bet of the day.