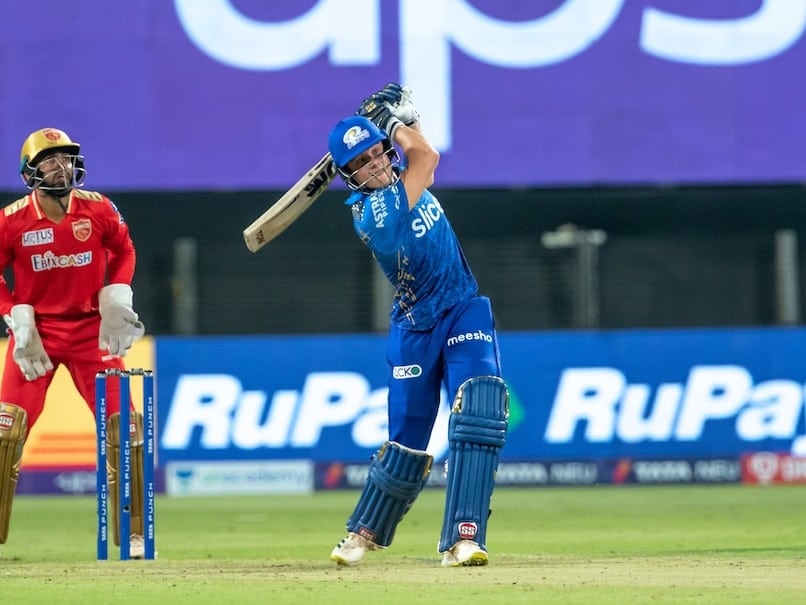 Rohit Sharma’s captaincy has always been praised by one and all. His leadership and role in nurturing young talent in the IPL have given many superstars to the cricketing world. South Africa batsman Dewald Brevis has joined the list of admirers. “As a player, I couldn’t have asked for a better captain,” Brevis told NDTV in an exclusive interview when asked about Rohit Sharma’s leadership in IPL 2022. Looking for trusted betting sites in India? We got you covered! Here, we also bring you betting site reviews that are primed to offer a rewarding and safe wagering experience.

Dewald Brevis shot to fame with an impressive U19 World Cup in 2022. He scored 506 runs in just six innings at an average of 84.33. IPL scouts were understandably impressed as Brevis bagged INR 3.0 CR in the IPL auction this year. His transition to the world’s toughest T20 league was smooth as he impressed people with his wonderful ball-striking, finishing at a strike rate of 142.48 in IPL 2022.

“He backed me and supported me as a young player. He allowed me to be myself and go out there and enjoy the game. Rohit is a captain that wants the best out of everybody. I think he is a great leader on and off the field. There is so much to learn from his captaincy and knowledge of the game. He is an exceptional captain.”

Speaking on Rohit’s captaincy, Brevis said that he was a great leader both on and off the field. Rohit is known to give his players complete freedom and backing which brings out the best in them. Jasprit Bumrah, Hardik Pandya, Krunal Pandya, Rahul Chahar, Ishan Kishan and now Dewald Brevis, all are products of his faith in them.

Brevis also heaped praise on the Mumbai Indians dressing room. He spoke about how there was always “lots of fun, laughter and bonding between everyone” in the MI family during IPL 2022. He believes that this helped him be himself among others and brought out the best in him.

“It is such a great honour for me to be part of MI. MI made me feel part of the family. I felt so welcome and comfortable in this team.”

Dewald Brevis will don the Mumbai Indians jersey once again in next year’s IPL and is expected to get more chances as the franchise looks to move on from a dismal tournament this year. Yet to play international cricket as of now, Brevis has already made a few heads turn with his uncanny resemblance to AB de Villiers.