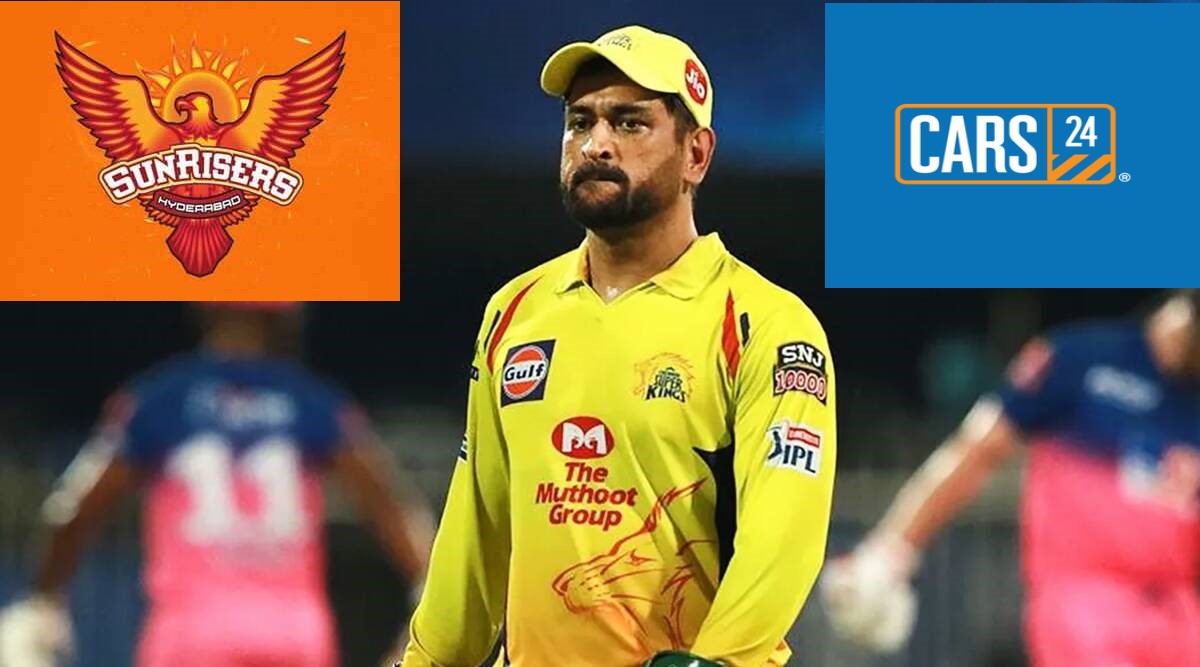 IPL 2022: Just before the Mega Auction gets underway next month, SRH like all other teams is preparing for the much-anticipated event. But before the auction, Sunrisers Hyderabad (SRH) now has a connection with MS Dhoni. SRH’s front jersey will display Cars24 as their title sponsor now. Dhoni already is the investor and the brand ambassador of this company. Before Cars24, JK Lakshmi was the title sponsor of SRH till the last season.

Cars24 is an Indian startup providing a website and platform for selling used cars and motorcycles. The company has implemented and utilized technologies throughout and claims a 90% share in the used car market platforms.

It also faces competition from other brands such as Ola Autos, CarDekho, and CarTrade. But it will be the 1st pre-owning car trade company to be the title sponsor of any IPL team. MS Dhoni invested in Cars24 during the year 2019 according to reports. He also joined in as its brand ambassador later in the year 2020. Here’s today IPL betting tips. Get the latest news and updates here.

SRH has only retained three of its players. Of which Kane Williamson has been retained as the captain of the team valued with 14 Cr. While Abdul Samad and Umran Malik have been retained for 4 Cr each. But stars such as David Warner, Manish Pandey, and Vijay Shankar have been released after a gloomy performance in IPL 2022. The support staff of the team is full of big names as well.

For this year, they have announced Simon Katich as the fielding coach, Dale Steyn as the fast bowling coach, and Brian Lara as the batting coach. While they already have Tom Moody as Director of Cricket and Muttiah Muralitharan as the spin bowling coach on board.

The mega auction is set to be held on 12 and 13 February in Bengaluru. Also, the IPL season is likely to start on the last week of March, according to reports. Check our cric betting tips and learn how to predict matches.

IPL 2022: The management of SRH including old and new additions to the support staff had a virtual meeting via the Zoom platform. The meeting proceeded with the primary focus of discussing the strategy for the mega auction. Official social media handles of the franchise shared pictures from the virtual meet. The used caption of the pictures was: