IPL 2022: Did the Mumbai Indians Make a Mistake by Retaining Kieron Pollard? 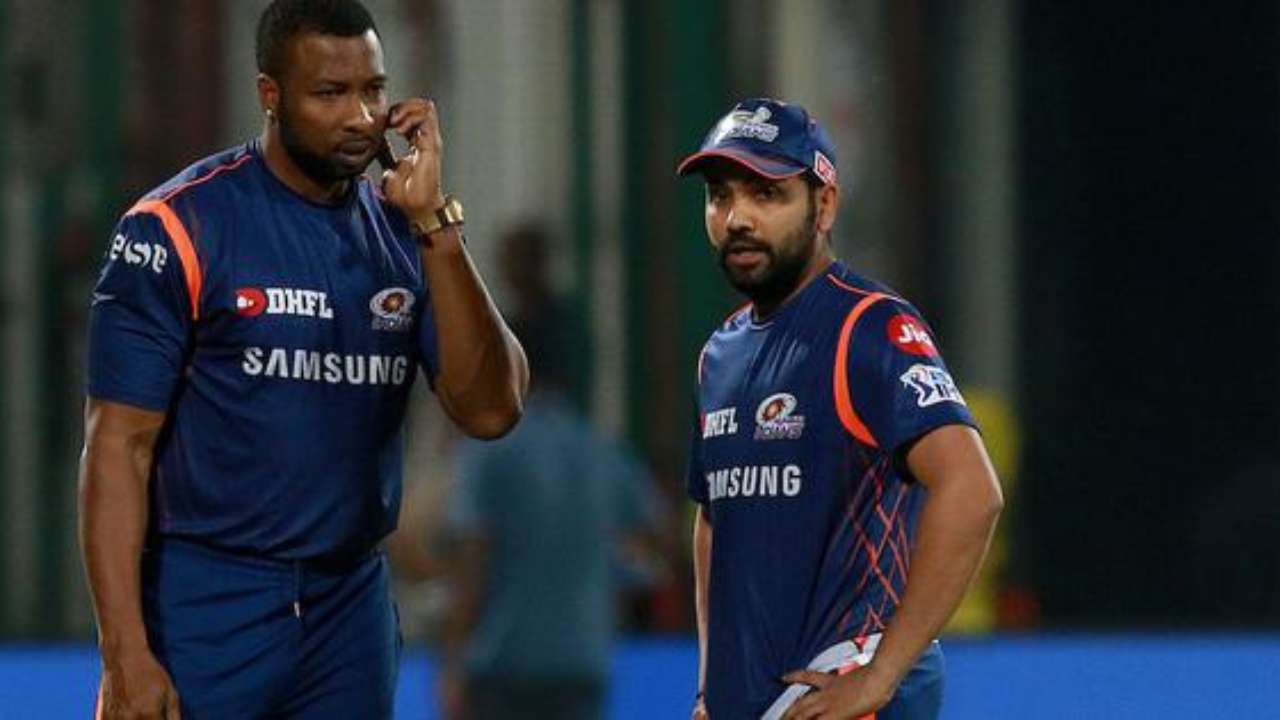 “Captain Kieron Pollard misses out today as a precaution. He has a niggle, which the medical team has been working on for the past couple days.”

However, the fitness of Kieron Pollard is becoming an issue for the West Indies and might become one for the Mumbai Indies as well. Pollard has been facing the fitness issue for quite a while now. The skipper earlier missed the complete series against Pakistan. He was also out of a T20I match in the middle of the T20I World Cup. Looking for today’s IPL cricket match prediction from betting experts? Read more here.

Did the Mumbai Indians make a mistake by retaining Kieron Pollard?

IPL 2022: Five-time IPL winner Mumbai Indians have retained Rohit Sharma along with Kieron Pollard, Jasprit Bumrah, and Suryakumar Yadav. The skipper, Rohit Sharma, was retained for INR 16 crore, while star bowler Bumrah was their second pick for INR 12 crore. Suryakumar Yadav and Pollard were the other two retained picks, for INR 8 crore and 6 crores, respectively.

But the concern might be about the fitness issue with Kieron Pollard. The veteran T20I all-rounder joined the Mumbai Indians back in 2010. Since then, he has been a regular member of the team. In a few matches, Pollard has also captained the side in the absence of Rohit Sharma.

The 35-year-old has not been at his best in recent times and has also missed a few games due to injuries. So it will be a valid concern for MI management whether the decision to retain Pollard ahead of the auction was the right choice or not.

IPL 2022: Is retaining Pollard the right decision or not?

Find out more IPL betting apps and get the match latest updates.