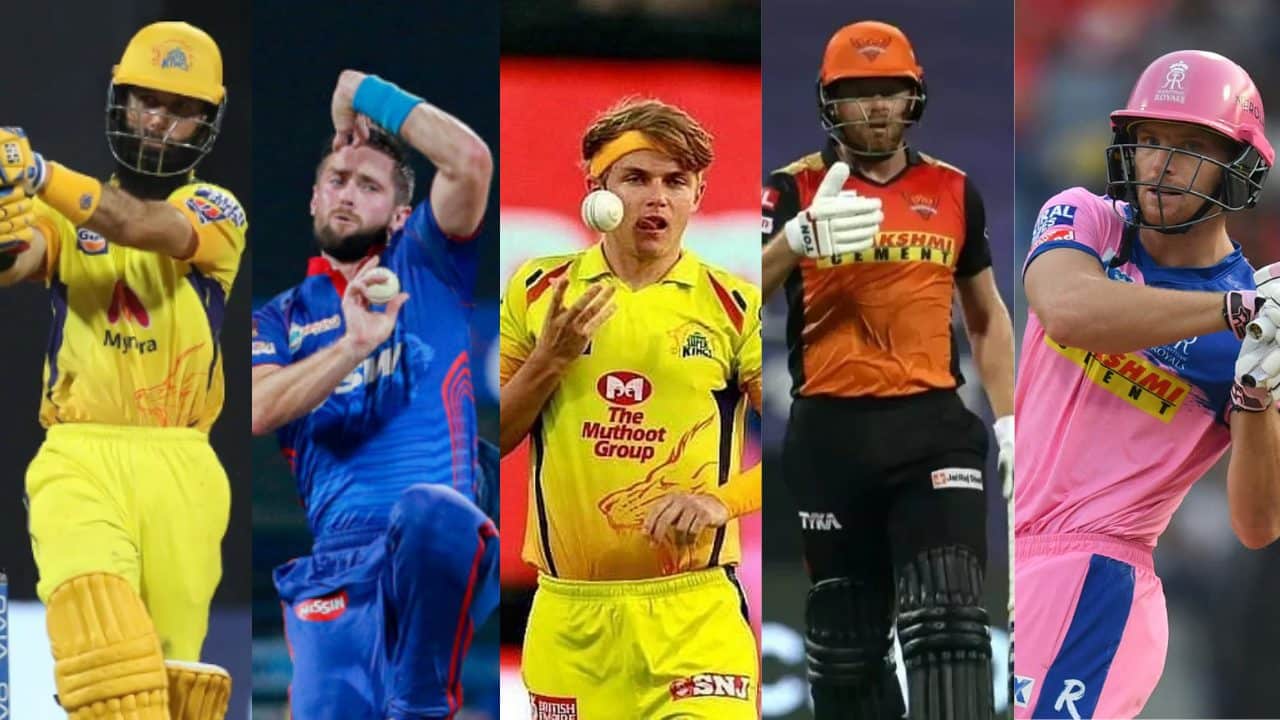 IPL 2022: England Test players who sign IPL contracts in the upcoming mega auction will be unable to play the entire season. They will return home early to prepare for the red-ball series vs New Zealand, starting June. The BCCI hasn’t announced the entire schedule for the tournament. But they have confirmed that the cash-rich league will begin on March 27.

Over 22 England players have registered for the IPL 2022 auction. Jonny Bairstow, Sam Billings, Mark Wood were all part of the Ashes squad and are on the auction list. Prominent players like Ben Stokes, Jofra Archer, Chris Woakes, and Joe Root have already opted out.

Jos Buttler, part of the Ashes squad, was retained by Rajasthan Royals ahead of the mega auction. He will be a big loss for the franchise at top of the order. Here are the newest IPL sponsors list.

IPL 2022: Franchises notified to be ready to loose English players before IPL 2022 playoffs

There hasn’t been any official communication about the availability of England’s players by the IPL teams. However, Cricbuzz reported the ECB has informed several IPL franchises that they should be prepared to lose England players before the start of playoffs. This can reduce the chances of England players being selected in the upcoming IPL 2022 mega auction.

The first Test against New Zealand starts on June 2 at Lord’s. If the players play the entire IPL they will certainly miss the opening Test and won’t have enough preparation for the T20Is.

England need to go through a red-ball re-set: ECB CEO

After a disastrous Ashes tour, England and Wales Cricket Board (ECB) CEO, Tom Harrison said, English cricket needed to go through a red-ball “re-set” in order to try and improve the fortunes of the faltering Test team.

Many criticized ECB for resting first-choice players for the Test series in Sri Lanka and the home series vs India last year. While allowing those players to play the entirety of IPL 2021. Hence, several players missed the subsequent Test series vs New Zealand, which they lost 1-0. They couldn’t return back on time from India due to quarantine restrictions.

The ECB said they had promised their contracted players can participate fully in last year’s IPL, and, the director of cricket, Ashley Giles believed it would be wrong to break that promise, even if matches against Sri Lanka and New Zealand were later added to the schedule. England’s first-choice team appeared in only one of the first eight Tests of 2021 as a result of the decision. Here are some top betting apps that are safe to use.