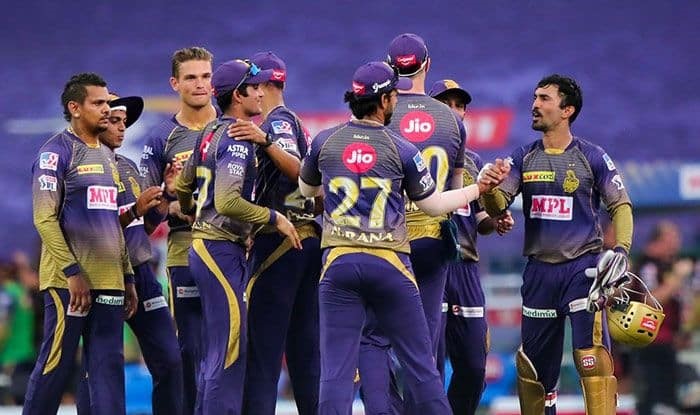 IPL 2022: Kolkata Knight Riders entered the auction having retained four match-winners from last season: Venkatesh Iyer, Sunil Narine, Andre Russell, and Varun Chakravarthy. This meant they were left with a purse of Rs 48.5 crore. KKR spent Rs 23 crore to buy back their core -group ( Nitish Rana, Shivam Mavi, and Pat Cummins). They also spent a whopping Rs 12.5 crore on Shreyas Iyer, who became the third most expensive buy in the auction.

However, those purchases depleted the Knight Riders’ bank account significantly. Throughout the first half of day two, they were mostly silent. In the final moments of the auction, they added Umesh Yadav, Ajinkya Rahane, Sam Billings, and Tim Southee. The additions thus provided some much-needed muscle to their squad, which had appeared to be lacking at one point.

KKR purchased 21 players in the IPL 2022 mega auction, completing a squad of 25 players for the IPL 2022. Although the team doesn’t look promising on paper, it still has enough depth and options to look forward to. Here we look at probable 4 overseas players who will be in the playing XI.

Sunil Narine is an obvious choice for KKR’s starting XI. Regardless of the bowling conditions, he is a must-have in the team. He can take wickets on any surface and is no slouch with the willow in hand. He adds versatility to the KKR batting lineup and can open innings if necessary.

Narine smashed the fastest half-century in Bangladesh Premier League history in the ongoing season. He smashed 50 of just 13 balls to help Comilla Victorians reach the BPL final. The spin duo of Narine and Chakravarthy was crucial to their success in the second half of IPL 2021, and KKR will rely heavily on the same pair this time around.

As an opener, Hales provides an attacking option. Because of their different playing styles, he and Venkatesh Iyer can complement each other very well. Iyer was a revelation for KKR in the UAE leg last season, which is why he was retained as one of the four players.

With Hales opening the batting, KKR’s batting order is extended slightly, with, Nitish Rana, Shreyas Iyer, and Andre Russell following. Hales is a proven T20 specialist, who plays in all major T20 leagues round the world. He has played 334 matches and scored 9934 runs with a strike rate of 146.

Pat Cummins is another player who is a no-brainer in playing XI. The Australia Test captain doesn’t play T20 leagues but he is valuable pick. KKR repurchased Cummins, beating out new franchises Lucknow Super Giants and Gujarat Titans, for INR 7.25 crore.

Cummins’ presence will add to the wealth of bowling and leadership experience on the team. He recently led Australia to a 4-0 Ashes win. He is no mug with the bat and does have the power game, which makes him a utility player.

Andre Russell and Sunil Narine pick themselves in the KKR playing XI. Russell, when fit, can be a valuable asset to KKR. He has the potential to be a match-winner with both bat and ball.

The most serious issue with him is a knee injury that has kept him out of the IPL 2021 final. If that is the case, KKR can use Chamika Karunaratne or Sam Billings depending on the circumstances.