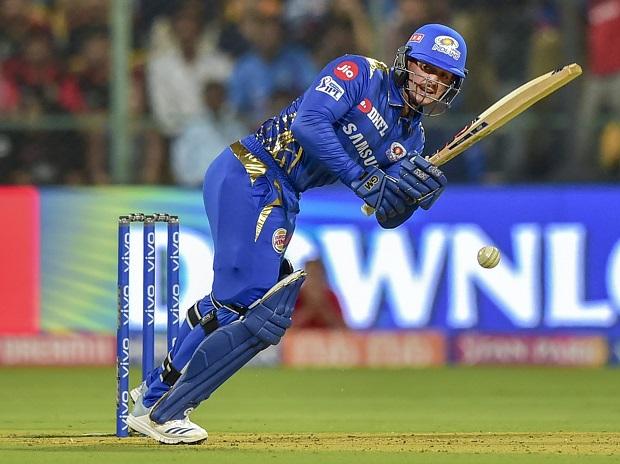 Lucknow Super Giants, one of the two new IPL sides, has assembled a fine squad. Gautam Gambhir, their mentor, seemed to have a major say in the team construction, and they would be happy with their picks. Lucknow has a fine bowling attack and they also boast of a good depth of all-rounders in their squad.

Get the complete IPL team list for the 2022 Season here.

Lucknow Super Giants were the first bidders for de Kock and eventually bought him for a sum of 6.75 crores INR. Quinton is likely to partner with KL at the top of the order, and form a solid opening pair. Even though he didn’t have a great time in the last IPL season, the wicket-keeper batsman was Mumbai Indians’ leading run-scorer in the previous two seasons.

The southpaw is a fine batsman of pace-bowling and enjoys batting on good batting surfaces. He is capable of giving fast starts to his side. Against fast-bowlers in the powerplay in the IPL since 2019, Quinton averages exactly 47 with a strike rate of over 146. With a little support from other batsmen against spinners, the South African batsman will produce good returns in the tournament.

Lucknow recruited Marcus Stoinis for a whopping sum of 9.2 crores in the draft picks. It was a surprising pick for many but there is always a temptation to have a fast-bowling all-rounder in the team. There aren’t many players to fulfill this role and Lucknow has bet on Stoinis.

Stoinis had a good IPL season in 2020 as he scored at a strike rate of close to 150. The Aussie is a powerful batsman and can smash pace bowlers. However, the management should ensure that he doesn’t face enough spin-bowling. Stoinis can also chip in with a couple of overs of his medium-pace bowling.

While most teams would struggle to have even on fast-bowling all-rounder, Lucknow has two. Jason Holder’s T20 game is on a rise and he is a utility player if used well. He was pretty decent for Sunrisers Hyderabad in the last two IPL seasons, particularly with the ball. The tall fast-bowler averaged exactly 16 with an OK economy of around 8 in this timeframe. Also, if the ball swings, he can be pretty handy in the powerplay as well. Find out more IPL Cricket Betting sites for the 2022 Match.

Despite his imposing stats with the ball, Holder’s batting performances haven’t been great, and it brings down his contribution as an all-rounder. The West Indies all-rounder is a powerful batsman and can perform well if he has enough time. Thus, Lucknow should avoid sending him very late and promote him to utilize him well.

Mark Wood, along with Avesh Khan, will form a very pacy fast-bowling duo. Wood is among the fastest bowlers in the world at the moment. However, he hasn’t stamped his authority in the IPL yet. Wood has played just one IPL match for Chennai Super Kings back in IPL 2018. Lucknow would hope that the English pacer is fit and available during the tournament.

Wood is a pretty good pacer in ODIs, and it’s time he improves his numbers in the shortest format as well. By sacrificing a tiny bit on his pace, Wood can look to bowl with more control and sustain it for a long IPL tournament. With his pace and bounce, he can trouble batsmen and act as a middle-over enforcer.

Get the updated IPL Betting apps for IOS and Android.