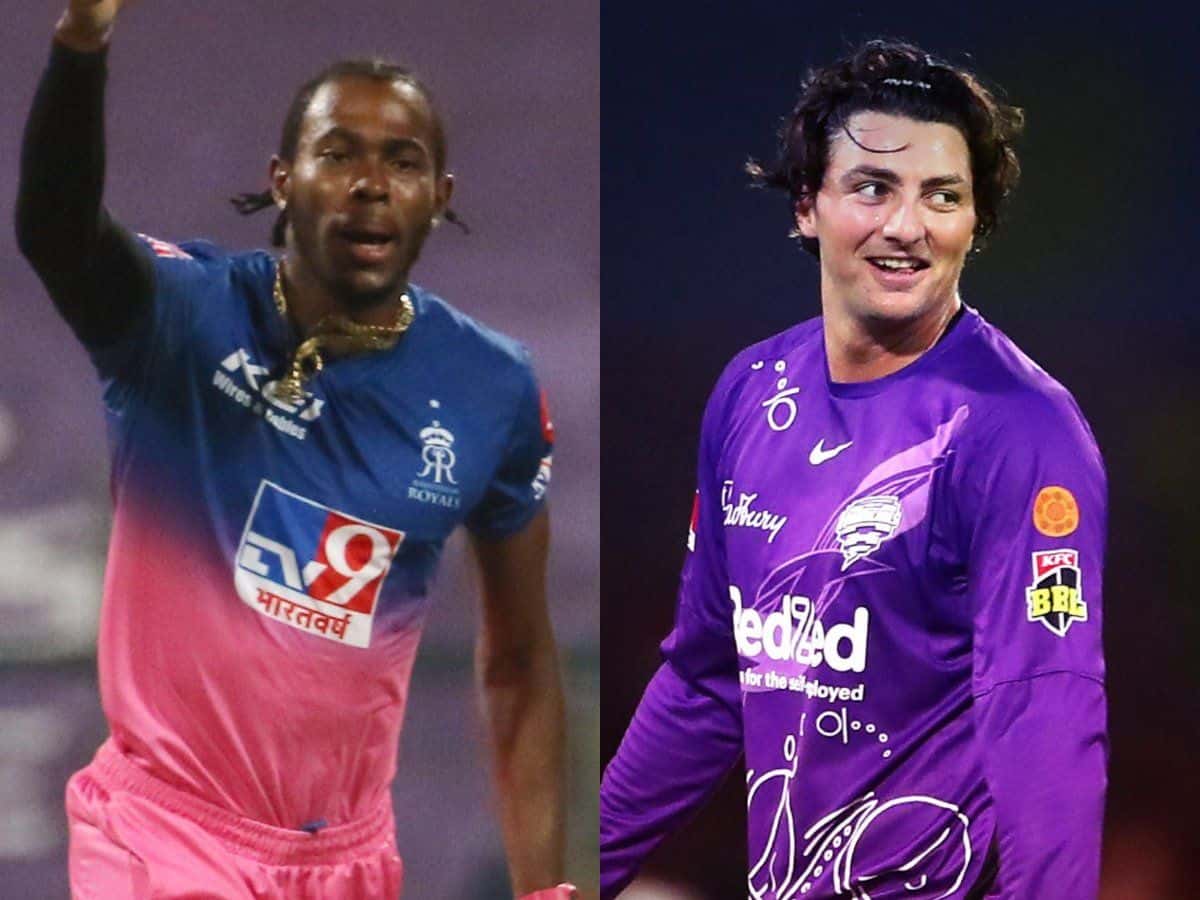 IPL 2022: After spending more than 500 Crores on more than 200 cricketers during IPL 2022 mega auction, all the franchises are in the process to finalize their best playing XI. IPL season 15 is expected to be filled with more excitement and drama. With the introduction of two new teams, the Indian Premier League is all set to make it big. BCCI and IPL committee will be planning to take things to a completely different level.

Mumbai Indians are one of the most successful teams since the inception of the tournament. They were expected to hit a hat-trick for the IPL trophy in 2021 but somehow things didn’t as per their plan. However, this year, they have splurged a large sum of money to buy the best names in sports. Their start on day 1 was slow but MI made headlines when they bought Ishan Kishan for 15.25 Crore.

After spending a mammoth INR 23.25 crore on Kishan and Archer, MI built a squad around them and their four high-profile retained players, of course. Rohit Sharma and his 25 men squad will be eying to make it big in the upcoming season of IPL. In this article, we have compiled a list of 4 overseas players, who will defiantly make it to the playing XI of Mumbai Indians.

It was good news for Kieron Pollard when Mumbai Indians showed their trust in their vice-captain. With the presence of Pollard MI needs not to worry about their middle-order. As a death-over specialist, Pollard appeared in 15 fixtures and scored 245 runs at an average of 30.62 and a strike rate of 148.48 in IPL 2021 for MI.

In the bowling segment, Pollar picked up 5 wickets at an economy of 7.21. His presence on the field with the new Mumbai Indians team will certainly make a positive impact on the franchise. The hard-hitting batter will defiantly make it to the playing XI and will help his team to win some crucial games.

Mumbai Indians are known to give chances to some unknown faces in their team. They are a team that grooms a talent and let the player play his game on the field. One of the name which will make it big with Mumbai Indians will be Singaporean cricketer Tim David. David is a million-dollar batsman with very little experience in international cricket.

The middle-order batsman showed his class in the Big Bash League in the latest season. In 2021, David made his debut for IPL with Royal Challengers Bangalore. However, he didn’t get many chances to showcase his talent. With MI’s contract, David is expected to get regular playtime.

One of the recent career rivals witnessed by T20 cricket has been Tymal Mills. His recent participation in the Big Bash League for Perth Scorchers has converted him into a crucial pace attack for Mumbai Indians. Mills was available for limited matches only but the impact turned out to be impeccable in the tournament.

Mills carries the ability to ball constantly at 145 kmph and pick some early wickets. He has a disciplined line and length which will defiantly help MI to control the run rate of the opposition. Combined with Bumrah and Pollard, Mills can act as the third deadly pacer for Indians.

Since the debut of Daniel Sams in 2020, the Australian allrounder has played for two teams in IPL. At first, it was Delhi Capitals and in the 2021 season, RCB took over the player. However, in both seasons, Sams has not contributed much for both teams.

However, Sams showcased some brilliant knocks as a middle-order batsman and picked some crucial wickets as a pace attacker in the Big Bash League. With Mumbai Indians, he will get some more playtime to prove his worth and will be part of the playing XI.