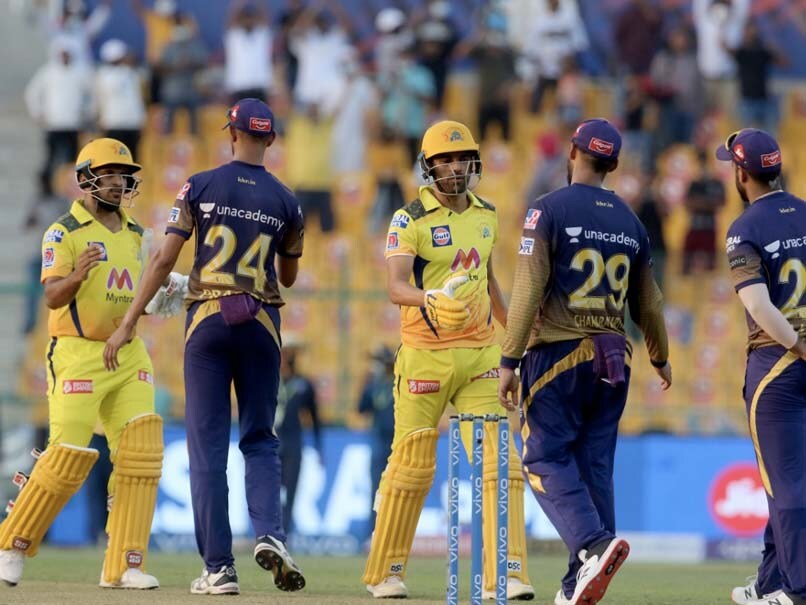 IPL 2022:  On March 26, defending champions Chennai Super Kings (CSK) will face Kolkata Knight Riders (KKR), last year’s finalists, in the first match of the IPL 2022 season at Wankhede Stadium in Mumbai.  The IPL 2022 season will begin on March 26 and end on May 29. The final will take place on May 29. The league stage will be at three sites in Mumbai. The venues are Brabourne Stadium, Navi Mumbai’s DY Patil Stadium, and Wankhede Stadium. Find today’s IPL match prediction and guides for the upcoming match.

The Maharashtra Cricket Association (MCA) Stadium in Pune will host the last 15 matches. Maharashtra government has also granted permission for all teams to use a green channel. This would assist them to escape traffic when they leave their hotel for matches or practice, sources familiar with the situation informed ANI. An insider also indicates that the first matches of the IPL 2022 will be limited to a quarter of full spectators.

According to a report in TOI, the playoff destination is yet to be final. But it is likely to be in Ahmedabad.

” 25 percent crowd will be in for the initial matches. And the capacity can be more after the Maharashtra government gives its go ahead.”

The Maharashtra government has also promised franchisees that a dedicated “green channel” will be established. It is similar to the routes taken by an ambulance or a VIP. This will enable the teams to arrive at their respective stadiums on schedule. The last time KKR and CSK met was in the IPL 2021 final, which the MS Dhoni-led team won.

In Mumbai and Pune, a total of 70 league matches will be contested over four international grade stadiums. There is yet no word on whether spectators will be permitted to watch the matches.

In IPL 2022, the multi-team sponsorship model is back. ACKO Insurance, an insurance firm, has inked sponsorship deals with numerous teams. After signing on as an insurance partner for the Delhi Capitals, Mumbai Indians, and Sunrisers Hyderabad, the firm has struck two more arrangements as an Associate Sponsor with the Kolkata Knight Riders and Gujarat Titans.

A huge increase in the number of brands opting for multi-team brand sponsoring partnerships has occurred. The Mumbai Indians, Chennai Super Kings, Kings XI Punjab, Kolkata Knight Riders, Delhi Capitals, and Royal Challengers Bangalore were all had boat as their audio partners in the IPL 2020-21 season. In IPL 2021, another brand, Colgate, was the smile partner of six IPL teams.