Home » News » IPL 2022: Five Foreign Players Who Could Bag a Huge Amount in the Mega-Auction

IPL 2022: Five Foreign Players Who Could Bag a Huge Amount in the Mega-Auction 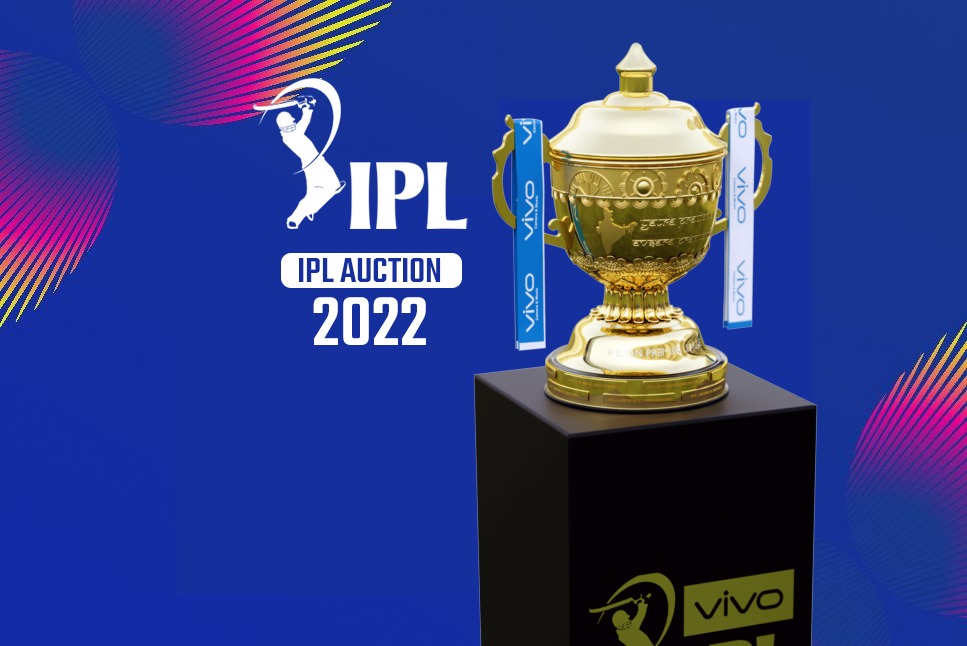 So here we are, when the mega-auction is around the corner. More than 1200 players have registered their names to be in the auction. IPL 2022 will see new teams with a new set of players. And the mega-auction will be held in Bangalore between February 12th and 13th.

With two new teams in the IPL, it will give more chances to more players to showcase their talent and earn a huge amount. Due to the limitation of only four players to retain, many star players will be under the hammer this season. As a result, we present to you the top five overseas players who have the potential to fetch a large sum or cross the 20 crore mark. Where and how to watch bigbash live stream. Read more here.

First on the list is Australian opener and former SRH skipper David Warner. Warner is fifth on the list of the highest run-getters in the IPL. Due to his poor run in batting form, SRH released him ahead of the auction, and now he is under the hammer. One of the most successful overseas players will be the first choice for many teams in the auction. As he also provides the option of captaincy, many current teams are looking for a captain for their teams.

Warner was an important part of Australia’s winning the T20I World Cup 2021 in the UAE. For his performance, he was named the “Man of the Tournament” The base price of Warner for the auction is 2 crore, but we can guarantee that he is the one who can fetch even 20 crores at the end of the auction.

The Australian star all-rounder is the younger of the Marsh brothers. And if you follow cricket closely, then you will definitely know who the man behind Australia’s win in the final of the ICC T20I World Cup 2021 is. Mitchell Marsh is the emerging all-rounder for the Australian team. He can bat anywhere in the batting order and is a quality medium pacer as well. He has shown some good form in the past 6-8 months or so and he is performing consistently for Australia in white-ball cricket.

His all-around ability makes him the first choice of any team. He could prove to be a real steal for the team. His power-hitting ability at the top of the order can solve the problem for some teams. He had been a part of the IPL earlier as well. He has a few matches under his belt for the Deccan Chargers, Pune Warriors, and Rising Pune Supergiants. His base price is also 2 crore, but he could fetch more than that.

If anyone makes a list of the top three bowlers across the format, Pat Cummins will surely be on that list. The Australian Test skipper and No. 1 ranked test bowler is under the hammer this time around. Pat Cummins played for Kolkata Knight Riders in the last season, but KKR released him ahead of the auction. And now this is the chance for other teams to bid for Pat Cummins. He was picked for 15.5 crores in the last season by KKR, so it would be no surprise if he could fetch 20 crores or more this season. Get free cric betting tips and prediction from experts.

His accurate bowling with some hard-hitting lower down the order makes him the perfect choice for any team. At his base price, which is 2 crore, it will be interesting to see at what figure the hammer will stop.

The South African wicket-keeper batsman, Quinton De Kock, will be the player to keep an eye on in the auction. The “Man of the Series” from the recently concluded ODI series between India and South Africa is a hard-hitting opener and a wicket-keeper as well. And if we talk about the retained players from the 10 teams in the IPL, we can see that most of the teams will be looking for a wicket-keeper and an opener. And De Kock can solve both problems at the same time.

De Kock has played for the Mumbai Indians in the last few seasons and has been a part of the IPL since 2013. He has played 77 games so far and scored 2256 runs with a strike rate of 130.93. Quinton de Kock has the potential to get 20 crores or more this season. His base price is Rs 2 crore ahead of the auction.

You need 10 wickets to win a match, and your team can do that if they have a bunch of quality bowlers in the rank. Next on the list is one of the best left-arm pacers of the current era. Trent Boult, the Kiwi pacer, is also in the auction this season. Boult, who played for the Mumbai Indians for the last two seasons, showed why he is considered one of the best in the business. He was the second-top wicket-taker for MI in both seasons.

His ability to take wickets in the powerplay and at the death makes him the first choice of any bowling group. He has 76 wickets from 62 games in the Indian Premier League. A team looking for a good bowler will definitely target him in the auction. But we can assure you that he can go for 20 crores or more in a bidding war against his base price of 2 crores. Here’s our prediction of cricket match. Read more here of how we predict any matches.