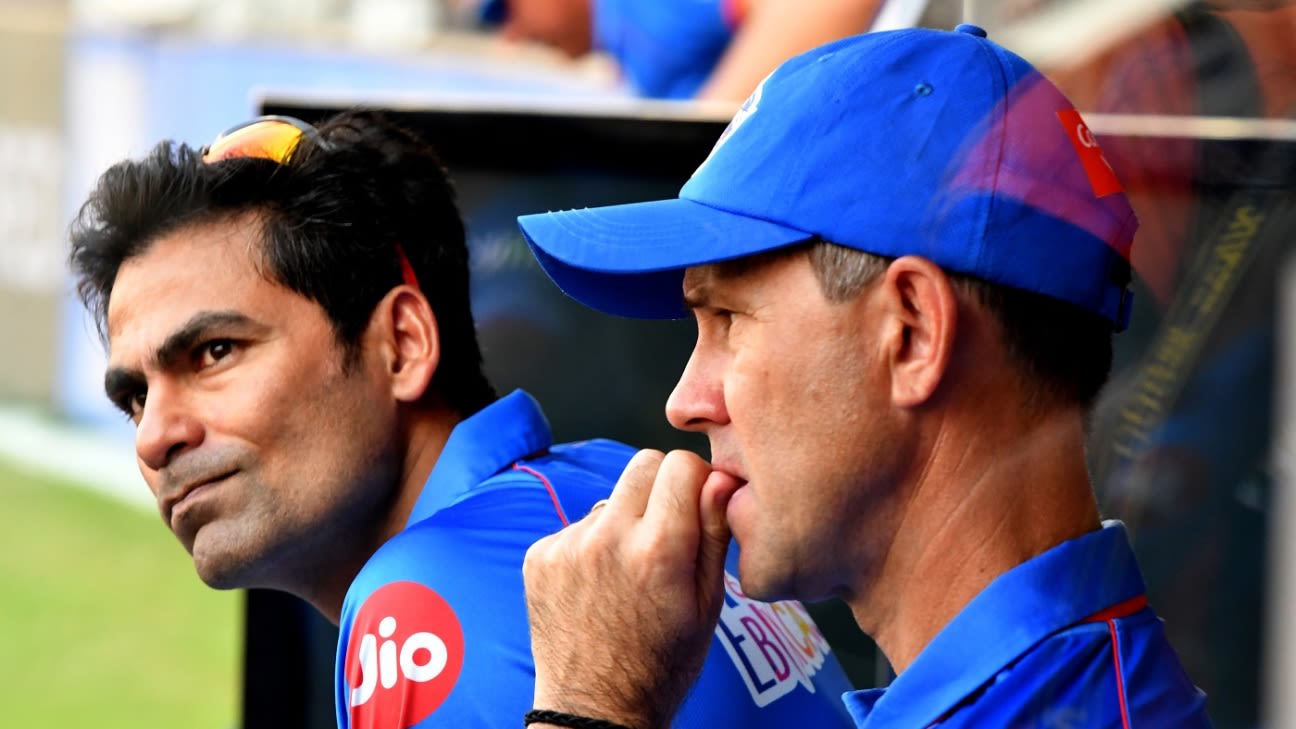 All the teams are done with their auction wish-list of players. And the next target will be to search for the right combination. Rishabh Pant-led Delhi Capitals, who have shown some intent in the past few seasons, would love to end their IPL title drought. The Franchise signed some of the big names in the 2022 Auction. Here’s the complete IPL Team List for the 2022 Season and match predictions.

However, the next requirement for them is to search for the right coaching staff for the team. Mohammad Kaif and Ajay Ratra have already stepped down from the assistant coach roles from last season.

And as per some media reports, the franchise is looking to sign a former Australian all-rounder as the assistant coach. As per the reports from Cricbuzz, DC is almost done with the decision to sign him for the upcoming season.

IPL 2022: Shane Watson is set to join the Delhi Capitals as the assistant coach

The Australian all-rounder, who was part of the Indian Premier League as a player, will return with a new role. As the report suggests, it was the head coach of the Delhi Capitals, Ricky Ponting, who suggested the name of Watson for this role. Get the latest and legit Online Betting Apps for IOS and Android.

And all of the formalities have been completed, with only paper signings remaining in this process. Shane Watson has been a part of the IPL since its inaugural season in 2008. He has also won the title as a player with Rajasthan Royals (2008) and Chennai Super Kings (2018).

DC was in search of the assistant coach from last season. And with the suggestion of Ponting, Watson will soon join the team. However, there are few members of the coaching staff under Ponting. Former Indian batsman Praveen Amre has been serving the franchise since July 2019. On the other hand, former Australian pacer James Hopes will continue his term as a bowling coach for the team.

The franchise is looking for a fielding coach but has yet to find the right candidate for it. All this shows that the team is looking to the future.

Ajit Agarkar to be the another Assistant coach of DC

From some other reports of the Cricbuzz, it is learned that the franchise is also looking for former Indian pacer Ajit Agarkar to be the second assistant coach of the team. Agarkar has agreed to this role, and the franchise has also announced the same. And, according to PTI, the former pacer will join the DC camp after wrapping up his commentary duties for the India-Sri Lanka series.

Agarkar, who looked curious about his new role with the Delhi Capitals, said during a media interaction,

“I am very excited to be part of Delhi Capitals squad for this season. I have been lucky enough to be a player and to be returning in a different capacity. It’s obviously very exciting.”

The Indian pacer has represented India in 26 Tests, 191 ODIs, and four T20Is overall in his career.