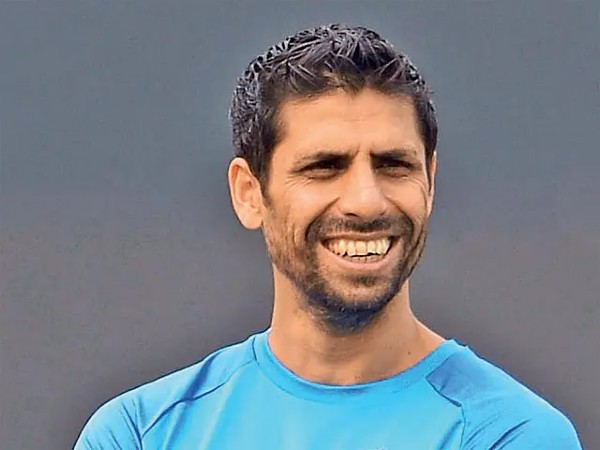 IPL 2022: Gujrat Titans are one of the new teams that BCCI has added in IPL 2022. Gujrat Titans team is going to play hard and fair in the upcoming IPL 2022 tournament. This is the promise that Nehra and the company have given to their fans. Gujrat Titans are Ahmedabad based franchise. Get today’s IPL match prediction for the 2022 Season.

Gujarat Titans and Lucknow Super Giants were the two fresh new teams. These are added to the Indian Premier League by the BCCI. So IPL 2022 will be a ten-team tournament. The owner of the Lucknow franchise is Sanjiv Goenka, owner of the RPSG group. The Ahmedabad-based franchise is owned by sporting giants CVC Capitals Partners.

Before the mega auction, these new teams had given a draft selection procedure. Gujarat Titans had chosen Hardik Pandya who will lead this side, the wizard Rashid Khan, and young gun Shubman Gill as their three draft picks. After finishing the mega auction of IPL 2022 they have bagged Mohammed Shami, Jason Roy in their squad. They are also able to acquire overseas gun fast bowler Lockie Ferguson, t20 semi-final hero Matthew Wade, killer David Miller, and Bengal’s Wriddhiman Saha in the mega auction.

If you are looking for IPL betting sites, read more here.

IPL 2022: “We Did Manage To Put Up A Really Good Squad” Ashish Nehra, head coach of Gujrat Titans

Ashish Nehra, the head coach of the new franchise Gujarat Titans has said that he is pretty satisfied with the picks of the franchise made in the Indian Premier League mega auction 2022. The Hardik Pandya-lead side will play hard and fair throughout the tournament.

“Yeah, see it is not about Gujarat Titans, in the IPL. All teams are very close and they are very good. It is about how they stick and gel together. After the auction, some people will say this team is looking strong. That does not mean that team will win the IPL, sports does not work that way. It is a new franchise and we did manage to put up a really good squad,”

and added “New franchise, we will try our level best to give our fans some exciting cricket. We can promise that we will play hard and fair, I am looking forward to the tournament,”

If we look at the squad of the Gujrat Titans. In pre-auction picks, they got Hardik Pandya (15 Cr), Rashid Khan (15 Cr), Shubman Gill (8 Cr), and signings are

Their purse remaining was 0.15 Cr and overall their squad strength is 23. 15 are Indians and 8 are overseas players.

Get the latest IPL betting apps here for IOS and Android.