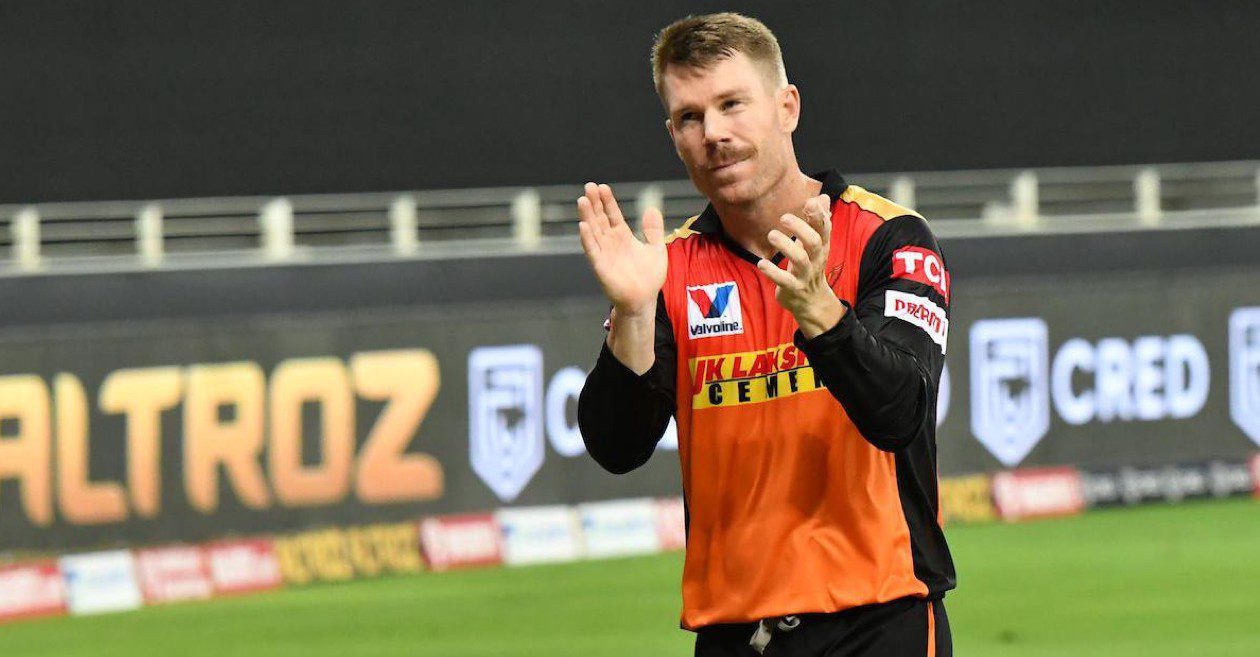 IPL 2022: IPL 2021 was a disastrous season for the former Sunrisers Hyderabad skipper, David Warner. He was removed from the captaincy and then he was dropped from the team as well. It did go totally wrong for him. Warner shared a very amazing bond with the SRH team and the players. SRH signed Warner in the IPL season 2014.

He was appointed the captain of SRH in the very next season. Warner was at his very best in 2016 when he led his team to their only IPL title. However, his form dipped in 2020 and 2021, and the rest was a very disappointing end to a wonderful journey with Sunrisers Hyderabad. Here’s fact about IPL. The IPL starting year was 2008 and that was first ever tournament.

The highest run-getter for the Sunrisers Hyderabad in the history of the IPL was released ahead of IPL 2022. Former SRH skipper played just two matches last season and scored 0 and 2 in those innings. Speaking on “The Brett Lee podcast” Warner revealed that it did hurt him a lot. He also pointed out that he had done more than enough for SRH but it didn’t go well for him. Warner also denied making any kind of other comments. He said,

“Last year, it hit me when I lost the captaincy in the Indian Premier League. I thought I could go back the old way, look at my stats. I believe that I didn’t have to comment or do anything like that post that.”

David Warner is the fifth-highest run-scorer in IPL history and the highest run-scorer among overseas players. Warner has played 150 matches and scored 5449 runs, with four centuries and 50 half-centuries. It shows consistency, which means a 50+ score every 3 innings. He has one of the best strike rates amongst the openers, at 139.96, and an impressive average of 41.59.

Playing T20 cricket in India is tough on the body

IPL 2022: Before Sunrisers, Warner was a member of the Delhi Daredevils (now Delhi Capitals) since the 2009 season. The left-hander expressed the toughness a player needs to face when playing back-to-back cricket in Indian conditions. He further added,

“When you play T20 cricket in Indian conditions, it cooks your body and taxes your legs. You see, Maxwell’s IPL last year, he was cooked after three overs. If you are playing 14 games in the space of 60-70 days with training in between, you can’t physically prepare for that.”

Warner revealed about his regular routine to prepare for the IPL. The left-hander said that he opted to run on the treadmill for 10 minutes to prepare himself for the conditions. He concluded,

“I had seven days to prepare when I first arrived for the IPL. I would be in the sauna for 10 minutes and then run a kilometer on the treadmill and repeat the same. That was the only way I could prepare for the conditions and I’ve done it pretty much every time I’ve gone for the IPL.”

David Warner is under the hammer for this auction with a base price of INR 2 crore. His experience and leadership skills are what some teams are looking for. As per many, he will be the top-paid cricketer in the upcoming auction. Seeking for cricket betting tips and ticks? then read more here.