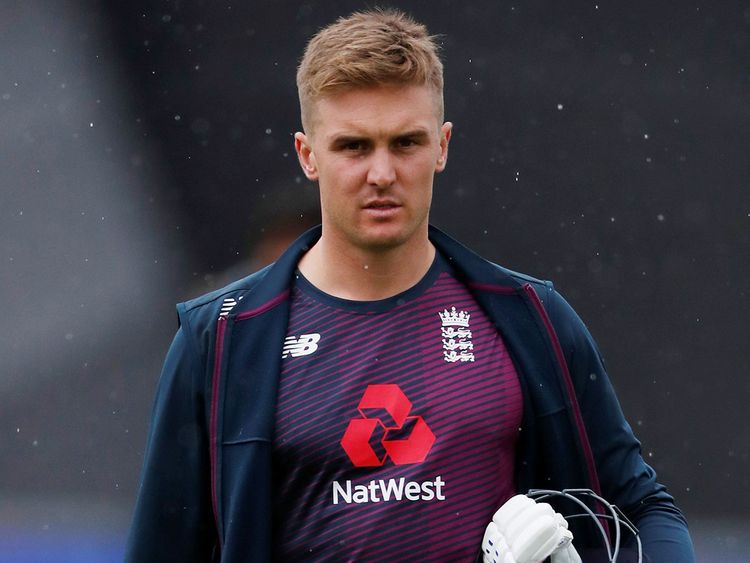 IPL 2022: Ahmedabad-based franchise Gujarat Titans got a big blow before the start of IPL 2022. Their most anticipated opening batter Jason Roy pulls out his name from IPL 2022. He has taken him out of IPL 2022 citing bio bubble fatigue. Gujarat Titans bagged him in the mega auction with his base price of INR 2cr. Roy played his last year’s season from the Sunrises Hyderabad franchise. For more IPL 2022 match updates and match predictions, read more here on our site.

This year Gujarat Titans are new to this incredible league. And GT had already confirmed that Hardik Pandya will lead this team. This team already has an opener as Shubman Gill. They picked his name in their draft selection procedure before the mega auction.

The franchise is yet to finalize the name that who will replace Jason Roy. Although it is expected that they have a substitute already as in Mathew Wade. Mathew Wade will not be a bad option against Jason Roy. Wade became an overnight star after his knock against Pakistan in the T20 World Cup semi-final.

In the semi-final match, he came in to bat in death overs and cleared three boundaries against Shaheen Afridi. Although was not a part of any franchise for many years and this year would be his comeback. Last time we saw Wade in the Delhi franchise where he did not perform well. So Delhi released him and no franchise invested in his services after 2011. Here are some free Cricket match betting tips from the experts.

Wade is a member of Hobart Hurricanes as captain of the team in BBL. There he has been giving a consistent performance with bat and with his leadership. In the national team, Wade has his batting position in very down order but in BBL he plays as an opener.

Jason Roy Pulls Out From This Year’s Edition

IPL 2022: In the mega auction, none of the franchises were showing their interest in Jason Roy. But Gujrat Titans finally bid for him to acquire this English opener in his base price. Jason Roy sold out for just INR 2cr which is one of the unexpected things in the mega auction. After this everyone was expecting that Roy would make a good opening pair with Shubman Gill. So this deal was an absolute steal for Gujarat Titans.

But as the reports are coming, officially, Roy will not be participating ahead of IPL 2022. And it might be a big blow for Gujarat Titans before the start of IPL 2022. Recently, we witnessed Roy in Pakistan Super League where he seemed in red hot form. He started this year’s PSL journey by conquering the century. And this century came just before the IPL 2022 auction. He played five matches for his team Quetta Gladiators and became the highest run-getter for this side. Read more 10cric reviews here and know about how online betting works.