IPL 2022: Kane Williamson Returns to Training After Recovering From Injury 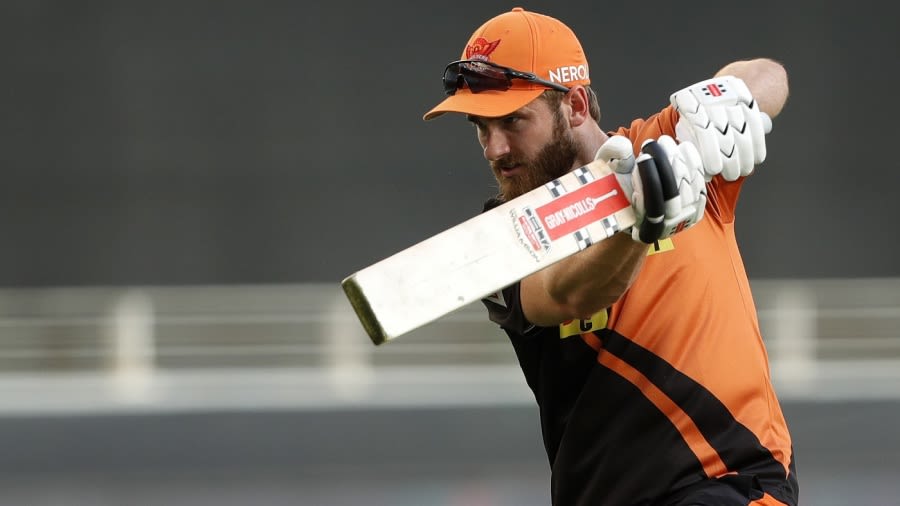 IPL 2022: After recovering from a long-term elbow injury, New Zealand captain Kane Williamson has returned to training in the hopes of joining the team for the white-ball series against the Netherlands next month. Williamson was ruled out of the South Africa series earlier this month owing to injury. Last year, Williamson took part in the opening Test against India. He was later ruled out of the ongoing South Africa Test series at home after missing the next match.

“Great to be back in the nets.”

Kane Williamson, who was retained as Sunrisers Hyderabad captain, battled the niggling elbow issue. He is one of their finest batsmen. Williamson is expected to return for the IPL. This is since New Zealand is poised to choose a young lineup for the ODI series against the Netherlands, which begins on March 25.

He had pulled out of the last Test in Mumbai after missing the T20 series against India. Meanwhile now, at the Hagley Oval in Christchurch, New Zealand defeated South Africa by an innings and 276 runs in the first Test. The Kiwis cruised to triumph in front of their home crowd. They out bowled and out-batted a helpless Proteas side on a relatively difficult pitch to bat on.

Williamson was keen to be healthy, according to New Zealand coach Gary Stead. But the management had to make a difficult decision for him. He’d have to take another break if his elbow flared up again.

“He was desperate to be fit for the series but with the amount of loading required for Test cricket, we had to make the tough call for him to sit it out and focus on returning for the white ball matches against the Netherlands in March.”

Simon Katich Steps Down as Coach of Sunrisers Hyderabad

Assistant coach Simon Katich has left the Sunrisers Hyderabad team, the franchise has confirmed. Katich reportedly expressed his dissatisfaction with living within the IPL bubble and away from his family for such a long time during an official correspondence to the club.

“He would have been needed for two and half to three months here, including for the pre-IPL camps and he felt it was too long to be inside a controlled bio-bubble. He has also mentioned about family issues and we have agreed to release him. We will be announcing a replacement soon.”

Katich is expected to be replaced by Simon Helmot, who formerly worked as the Sunrisers’ assistant coach. In 2015, he also coached the Trinbago Knight Riders to the CPL title. Helmot just won the CPL 2021 with St Kitts and Nevis Patriots, and he was also the head coach of the WBBL’s Melbourne Renegades, who finished second on the table and lost the Challenger in the playoffs.