IPL 2022: List of All the Orange Cap Winners in IPL History 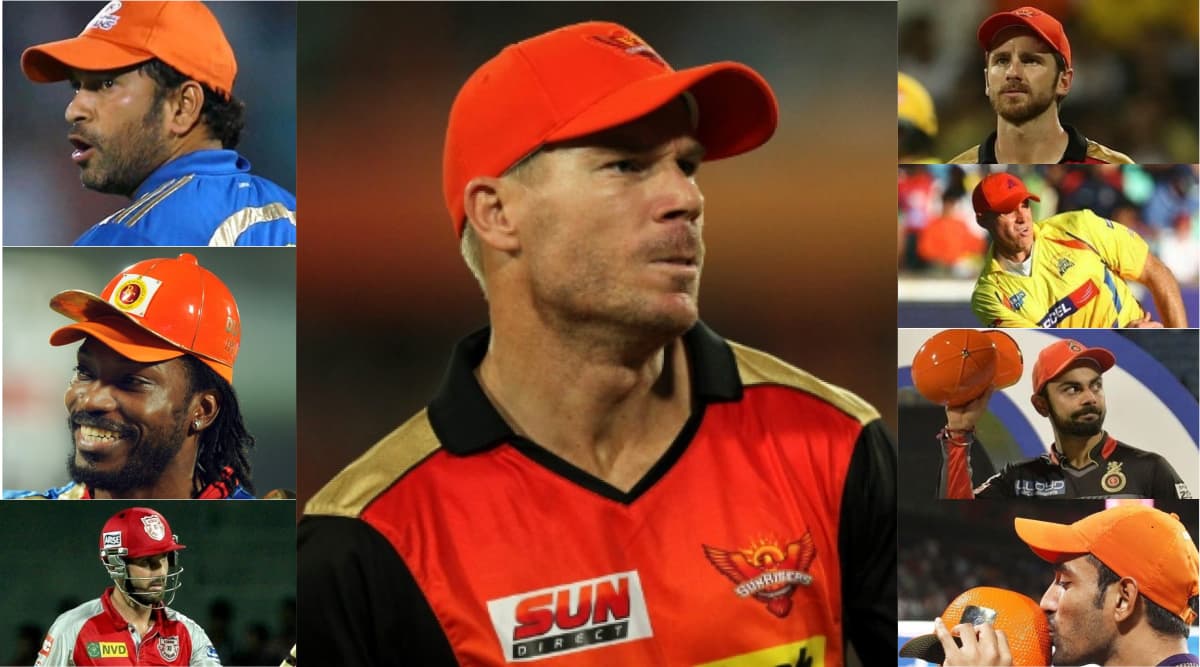 IPL 2022: The IPL Orange Cap is a prestige earned by a batsman according to the highest runs scored in the IPL. The prize has been a part of the IPL since its inception (2008 IPL). Here are some best ipl betting tips and learn more about the matches.

The most consistent batter over the course of two months usually wins this when the season concludes. The complete list of Orange Cap winners from all the seasons of IPL:

IPL 2022: List of All the Orange Cap Winners in IPL History

Shaun Marsh of Australia was the greatest run-scorer in the inaugural year 2008 and was the first winner of the orange cap. For the Punjab Kings, he scored 616 runs at a remarkable average of 68.44 and a strike rate of over 140.

Here’s the complete list of all ipl teams and matches schedules.

Sachin Tendulkar led the way with 618 runs at 47.53 on average, including five half-centuries. It was the first time an Indian earned the orange cap.

Chris Gayle led the batting statistics the following year, scoring 608 runs in 12 innings with an amazing strike rate of 183.13. Chris Gayle’s meteoric ascent in the T20 format by then was inevitable.

Chris Gayle, in his peak, engineered another great show in the 2012 IPL season, as the Windies superstar earned back-to-back Orange Caps in the competition. This year, he hit 733 home runs, setting a new record for the most runs scored in a season at the time.

In the 2013 IPL, Michael Hussey was instrumental in leading Chennai Super Kings to the final. In 17 innings, the left-hander hit 6 fifties and had a top score of 95.

Kolkata Knight Riders moved from a talented squad to winners in 2012, thanks to Trevor Bayliss’ coaching and Gautam Gambhir’s captaincy. Because of this season, Robin Uthappa is still the only player to win the orange cap while being part of the champion side. He scored 660 runs in 16 matches.

For fans of SRH, David Warner earning the Orange Cap that season was a highlight. He scored 562 runs in 14 matches this season.

Virat Kohli’s run total for Royal Challengers Bangalore in 2016 is still the most in a single season of the IPL. Virat earned the orange cap in 2016 after scoring 973 runs at an average of 81.08 in 16 innings.

After Virat Kohli’s incredible 973-run season in the 2016 edition of the IPL, David Warner followed up with 641 runs in the 2017 edition. Sunrisers Hyderabad won the IPL title in 2016 but lost in the 2017 playoffs against Kolkata Knight Riders.

Kane not only led SRH to the final, but he also earned the Orange Cap this season. Kane Williamson scored 735 runs and led the side with 8 fifties in total.

In IPL 2019, Sunrisers Hyderabad captain David Warner became the first player in IPL history to win the Orange Cap three times. He scored a whopping 692 runs in 12 matches this season.

The Punjab Kings may have finished sixth in the IPL 2020 points standings, but captain KL Rahul was the leading run-scorer this season.