IPL 2022: List of Star Players not part of Mega Auction 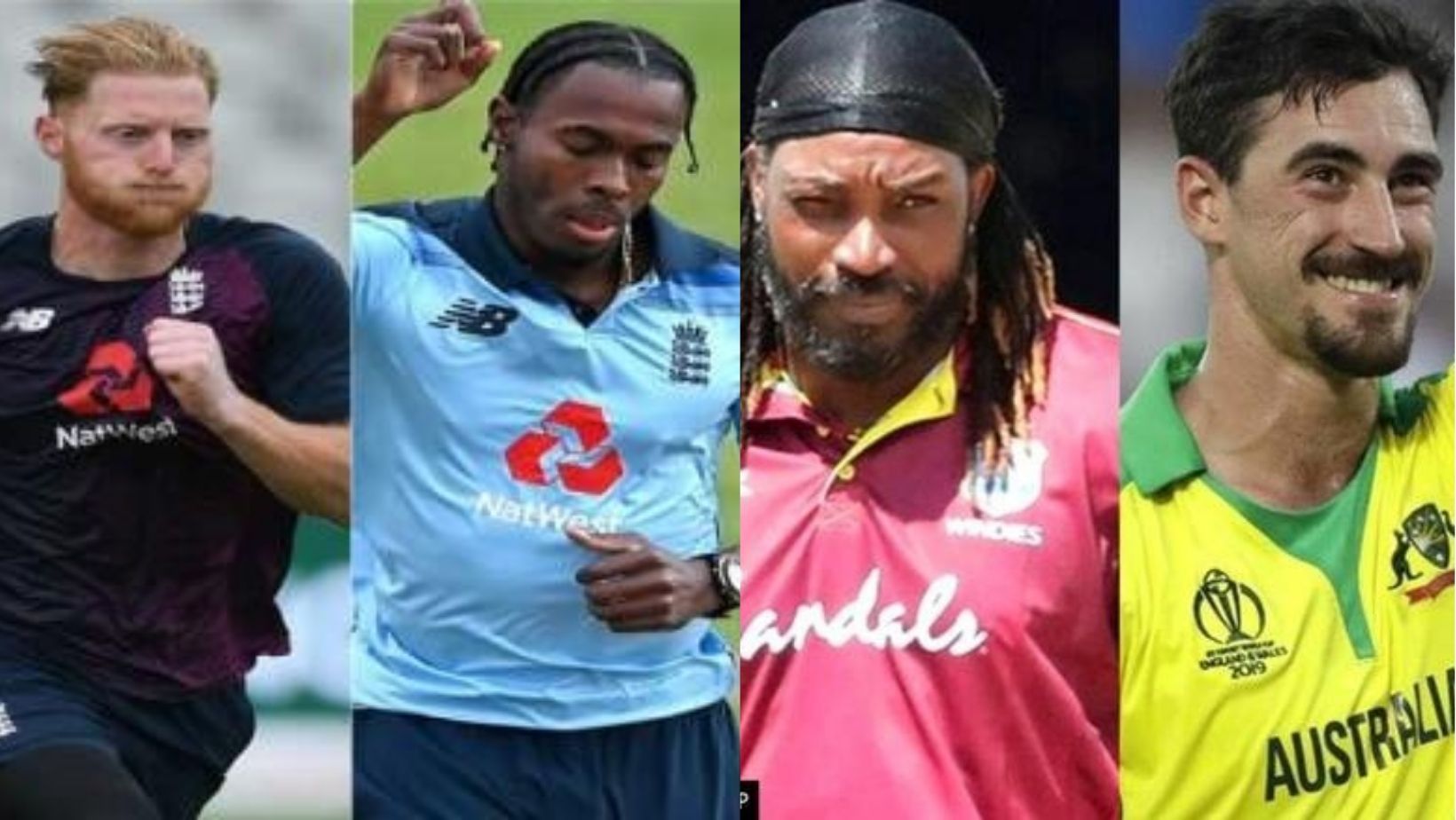 IPL 2022: The Indian Premier League is the world’s most popular cricket league. It is a cricketer’s dream to play in the IPL, whether he is an Indian or an overseas player. And with the addition of two more teams to the league, there will undoubtedly be more opportunities for players to compete.

Lucknow and Ahmedabad have already selected their players in the submission, and the Mega-Auction has finally started. The Indian Premier League has released the list of players who will be auctioned off in the IPL 2022. A total of 1,214 players have registered for the auction, with 318 from outside the country and 896 from India.

Many top players have submitted their names for the auction, but some have chosen not to participate for a variety of reasons. This time around, fans will be unable to watch players such as Ben Stokes, Jofra Archer, Mitchell Starc, Chris Gayle, and Joe Root compete in the IPL. Here’s big bash 2022 schedule latest update.

From the highest IPL score to the most IPL sixes, Universe Boss has been an icon for his IPL team.But this time around, we will not be able to see Chris Gayle hitting the sixes. Chris Gayle has opted out of the auction, and it will definitely be the end of an era for the fans.

Chris Gayle is 42 and his form has also dipped in some recent seasons. Gayle has been a part of the Kolkata Knight Riders, Royal Challengers Bangalore and Punjab Kings in the past. Surely, we will going to miss him in IPL 2022.

The star-allounder took an indefinite break before returning to the Ashes in 2021. Ben Stokes was a member of the Rajasthan Royals’ setup but was injured for the majority of the IPL 2021. Ben Stokes, on the other hand, has decided not to participate in the auction due to bio-bubble fatigue.

Jofra Archer is one of the leading pacers of the current era. Last season as well, he was unable to play for the Rajasthan Royals due to injury.

He has been out of the news for the past 10 months, but now he has shown some signs of recovery as he has recently joined England’s T20 setup during their training session, but is still not fully fit. That’s the main reason that he will be unable to play this season as well.

The former RCB pacer expressed interest in participating in the IPL 2022 but, surprisingly, has opted out of the auction. Fans were also excited for him, but things did not go as planned for Starc, who has made himself unavailable.

He was signed by the Kolkata Knight Riders in 2018, but due to an injury, he had to withdraw from the tournament, and he hasn’t appeared in the IPL since. Know who will win today cricket match prediction updates.